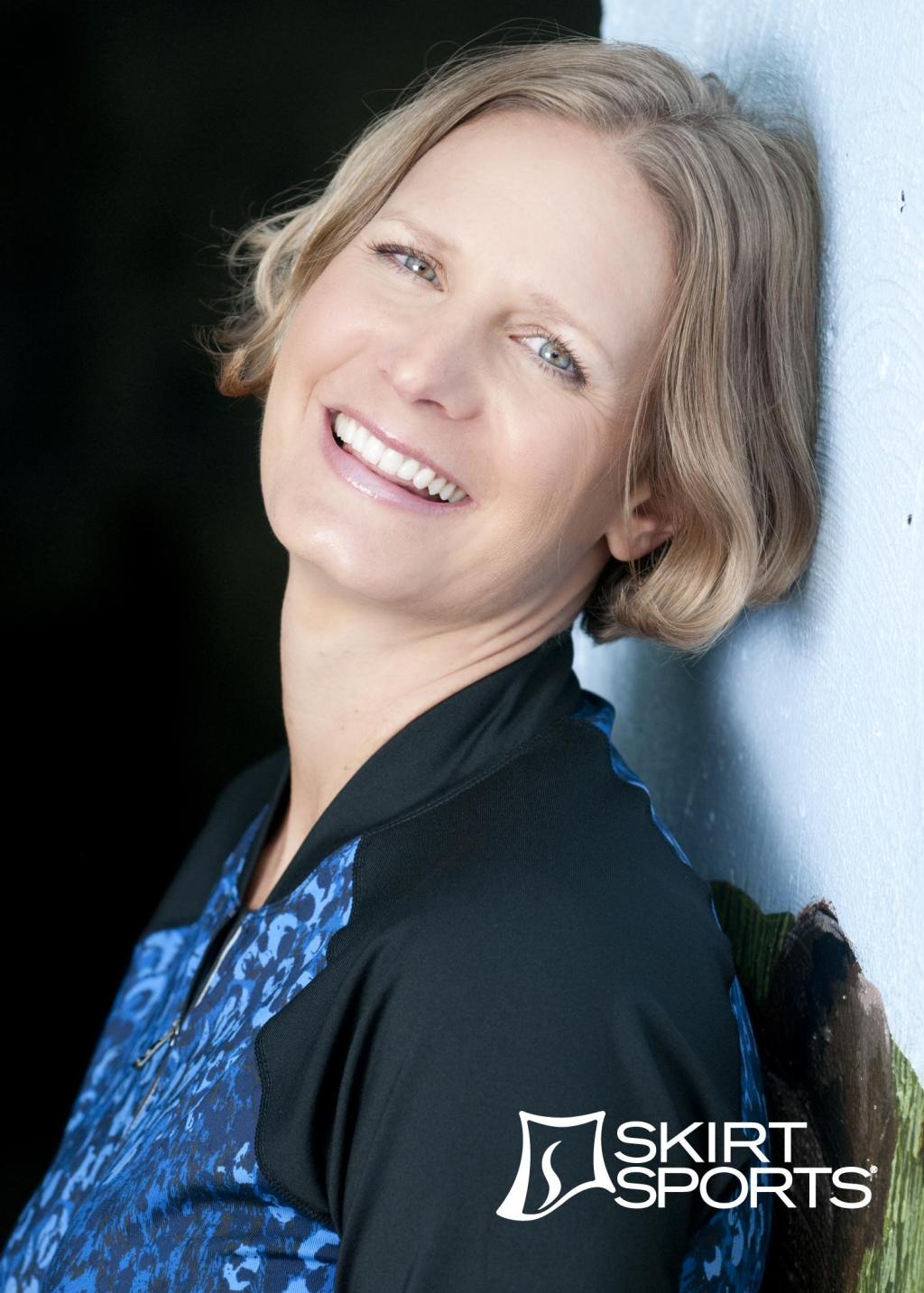 The Skirt Sports team shares their tried-and-true tips for jogging with kids.

t When it comes to being a mom, there’s always one thing that seems to be in short supply: time.

t And when you decide to train for a race, or even want to run for fun, finding time to hit the pavement can be difficult. So when it comes to finding tips and ideas from seasoned runners and moms, who better to provide advice than the team behind running gear company Skirt Sports?

t “I think that it is important to introduce your children to a healthy lifestyle as early as possible. “For us, fitness is not only what we do, it is part of our livelihood. So, our little one has known nothing else but, going to the pool and riding in the jogger or bike trailer. However, I know that it is NOT always easy.”

t It usually takes Wilder few minutes to get in the groove. Sometimes I have to navigate a few pre-run moments of exorcist-back-arch-head-turned-screaming-bloody-murder-don’t-put-me-in-the-stroller situation. These lovely scenes are usually controlled by either fruit snacks or a Sesame Street podcast (“Bring out your W’s!”). Once she gets rolling, she is a pure joy. She runs with a PowerBar in one hand (the old school performance bars – she likes ‘em – what can I say?) and her Sophie the Giraffe in the other. If I go too slow, she gets fussy. I have to keep the pressure on if I want to avoid crying baby. If she does start crying, I get lots of disapproving stares as if people are saying, “I can’t believe you’re torturing your baby by running with her while she’s crying.” Like I want to run with a miserable crying baby!

t We often hold a conversation which is generally very stimulating.

t “What does a kitty cat say?”

t “What does a Wilder say?”

t For me, the runs are tough. Definitely harder to get in a groove with the stroller and it puts more pressure on my joints. But it’s good because it forces me to really work on my form.”

t “I am one of those moms that sometimes miss the days of running with the kids in a jogger. Sure, it was a lot of work pushing a double jogger up hills, but at least in those days, I could just load the kids up and go. No waiting on my husband to get home from work to watch them, or pawning them off on a neighbor. As babies they both loved the jogger.

t “The movement combined with the Texas heat was enough to force them into nap mode. When they became toddlers, I would load them in the jogger in swim suits and run to the spray park along Ladybird Lake for some play time, then throw them back into the jogger wrapped in towels to finish my run. The storage of the jogger was also a serious bonus. I could stash all of the kids drinks and treats in there, as well as my own water bottle. And during cold weather months I could peel off my layers as I warmed up and stash them in the jogger as I was running. At ages 9 and 11, my kids have long outgrown the baby jogger days. But somehow that thing hung around for a few more years as our Girl Scout Cookie selling cart. We just got rid of it within the last six months!”

t Maggi Kelly, inside sales manager and mother of four

t “I lived in an area with lots of hill which I turned into a training opportunity with the double jogger. When the boys yelled, “Faster Mommy,” I would pop the front wheel up and run as far as I could with it that way. They thought it was like a carnival ride and I called it speed work. Usually at the end of my runs, I would let them out and we would do lunges down the street for a cool down.”