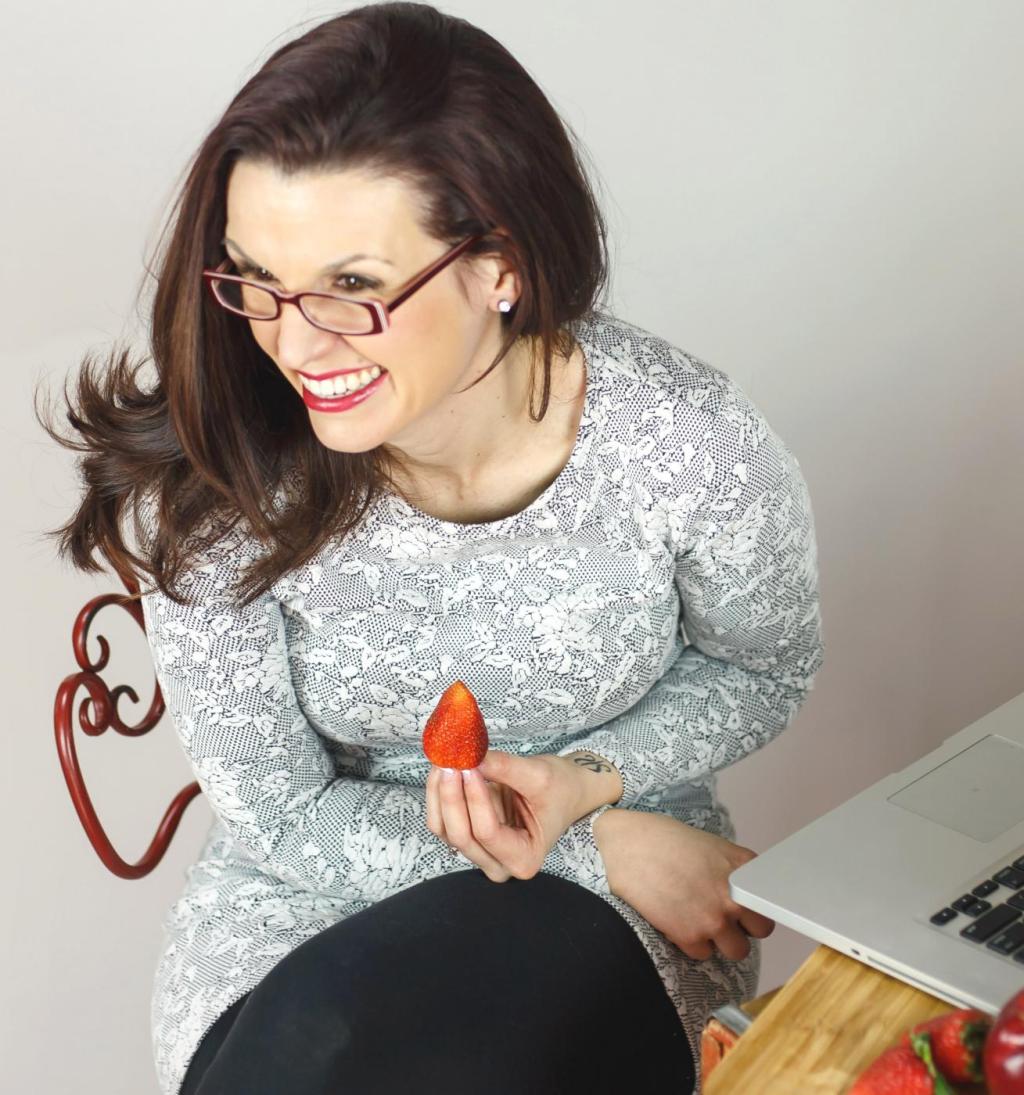 Here are five simple games that you probably played as a child and that you can introduce your toddler to for a more active New Year. 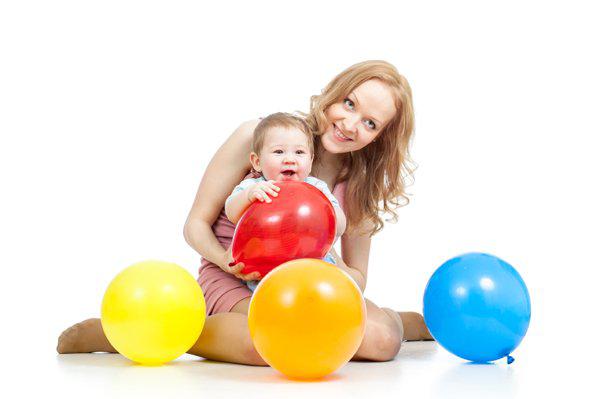 t It’s that time of year again. New Year’s resolutions are upon us. We are critiquing ourselves and finding the weak links in our diets, exercise routines, relationships, career paths etc.

t This is only my second year as a parent, and I already have a ton of New Year’s resolutions to improve the way I interact with my son. I’ll admit that during these past few months, there have been more days in front of the TV or tablet than I would like. I’ve justified it with every excuse you can imagine (the weather, exhaustion, moodiness etc.), but the hard truth is that no matter how tired we are at the end of the day, we need to make time — even if it’s just 30 minutes — to actively play with our kids.

t I forget just how easy it is to be active. There are so many childhood games that I remember playing as a kid and that I now realize were methods of staying fit even though they weren’t branded “exercise.” Instead, they were games — games that got us moving both indoors and out.

t Here are five simple games you probably played as a child and that you can introduce your toddler to for a more active New Year.

t Toddlers don’t have it all figured out yet in terms of playing games by the rules, so that’s why finding something with simple rhythmic patterns is a good start.

t This is really fun when a lot of toddlers are involved. I’m not saying there won’t be the occasional elephant or tortilla mixed in with the ducks and geese, but the general patting of the heads and running in a circle should catch on quickly.

t Toddlers love balloons! If there is a balloon in a parking lot across the street from the restaurant we are sitting at the back of, my child will find it and want it. This inherent love of balloons lends itself to indoor balloon volleyball.

t Simply blow up a balloon and loft it back and forth between you and your toddler. This one is so simple that you can do it with one, two or 10 people.

t If you want to take the fun outside, I recommend using one of the large, cheap bouncing balls you can get at a department store. That way, the wind is less likely to blow it away, and you can avoid a complete toddler meltdown!

t My son loves basketball (almost as much as he loves balloons). My husband works in college sports, so we go to a lot of basketball games — and after each one, my son runs out onto the court and tries to shoot the ball into the hoop. Sadly, his little arms and legs are still about 12 feet too short.

t We came up with a simple at-home solution. We got a handful of small, toddler-sized basketballs and put an empty, tall trash can in the middle of the room with the lid off. This way, he can work on his jump shot without feeling the goal is out of reach.

t Bonus: Throwing things away in the actual trash can has become part of this game. I have a new cleaning helper — well, as long as the things he’s throwing away aren’t handfuls of food or full boxes of juice. We’ve had some mishaps, but it’s worth it to see him exercising and enjoying a sport he loves.

t Toddlers love finding things. They’re naturally inquisitive, so any game that involves discovery is always a win, both mentally and physically. I know there are many different versions of capture the flag, some more complex than others, but for your toddler, try simply hiding the flag and having him hunt for it. When he finds it, you can let him color it or decorate it to make it his own.

t “Red rover, red rover, send your little one on over.”

tThis is a great game for toddlers to begin word and name association with their peers. Red rover has rhythmic elements much like duck, duck, goose, and your child will get a kick out of hearing his or her name called by the opposing team.

t Red rover involves two teams of at least two people each, standing on opposite sides of the yard or room. One team huddles and decides who they want to call over from the opposing team. When that person’s name is called, she runs across the yard or room and tries to break through the linked arms of the calling team’s members. If she breaks through, she can take a member of that team back to her original side. If she doesn’t, she has to stay with the new team. It’s a great game for cardio workout and upper-body strength training.

t So you see, there are many simple, active and fun games that we adults have likely forgotten about. Take some time this New Year to embrace your inner child and play these games with the kids in your life.