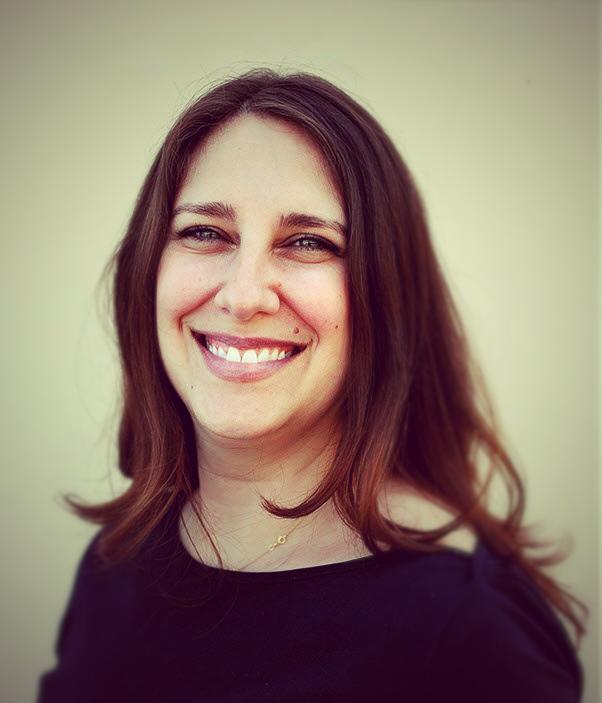 I have a better relationship with all the awesome kids in my life because I don’t have my own. 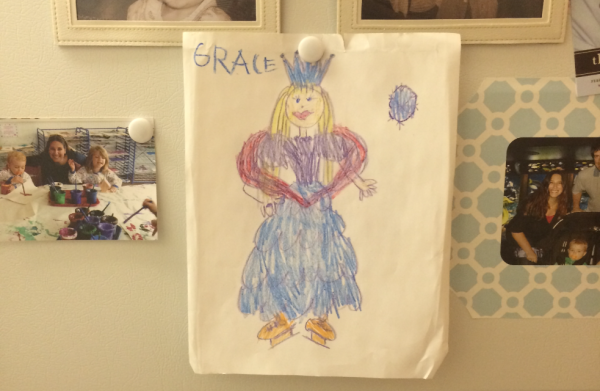 t Lately, there’s been a lot of buzz surrounding animated movies like Frozen and now, Maleficent. Word on the street is that Disney is finally coming around to the idea that a childless woman can be a sympathetic character, not merely a villain, or a spinster or a shrew. It took two bad-a** moms to do it, the “wickedly talented” Idina Menzel and Angelina Jolie.

t Since Snow White and the Seven Dwarfs premiered in 1937, the fairy tale message to young girls (and boys) has been consistent: Every woman is on a search for her Prince Charming.

t Even Lady had the Tramp.

t But what if he doesn’t come? Is that even an option? Well, yes, for a variety of reasons, but to kids that’s a tough concept to grasp. Take, for instance, a recent exchange with my niece:

t “Aunt Jenny, are you married?” she asked one day when we were coloring princesses.

t “Nope,” I replied, curious to see what she was thinking.

t She looked confused. And who could blame her? She’s 5. I’m 40. From her perspective, we have this in common: Neither of us has ever been married and we don’t have any kids. So even though 35 years separate us, to her I’m not exactly a kid, but I’m really not a grown-up either.

t Someone like me isn’t reflected anywhere in her fairy tales. Who wants a bedtime story about a nice single aunt? It’s much more dramatic to make her an evil stepmother or wicked witch.

t It’s funny, I’ve always felt like a mom without any kids. Some women are childless by choice, and good for them. But that’s not me, unless you count poor choices (like dating all the wrong guys, eventually leading to a broken engagement) as a choice. I really would have had a bunch of kids by now, if I met the right man.

t Still, I’m not the person who will rush to hold every child that crosses my path. I despise baby talk and I don’t change diapers. I hang back, let the kids come to me and talk to them like I’d talk to my friends.

t I’m Aunt Jenny to my niece and nephew, and Gaons (my college nickname) to my best friends’ kids. They’re not indifferent when I’m around and they don’t clam up when I ask a question. They race to give me giant hugs when I walk in the door, they talk up a storm while I’m there and they whine when I go home.

t I love every minute.

t Sure, there are people who might pity me. It’s easy to focus on what I don’t have. Nobody tells you this, but there is a silver lining for the single lady: I have a better relationship with all the awesome kids in my life because I don’t have my own.

t After all, who’s the one sitting on the family room floor playing with Play-Doh, Barbie and race cars, while watching The Little Mermaid for the 100th time? Me. Who’s making Rainbow Loom bracelets and launching Angry Birds while playing Freeze Dance and Would You Rather? Me.

t They tell me their secrets, and their jokes and their wishes because they have my full attention. If I had my own kids, I’d probably be in the kitchen with the grown-ups.

t Who needs the kitchen? All the fun is in the family room.

8 hrs ago
by SheKnows Editorial