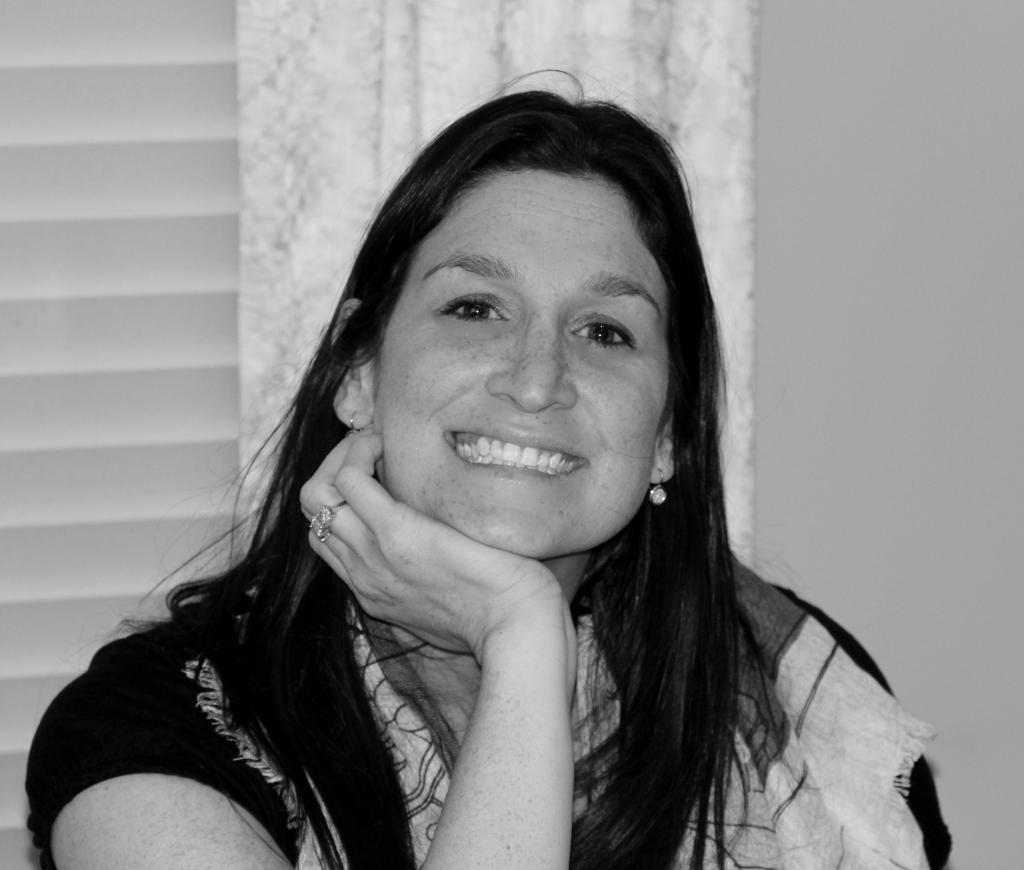 Family members and school professionals must coach children on how to discuss and communicate with others about their sexuality. 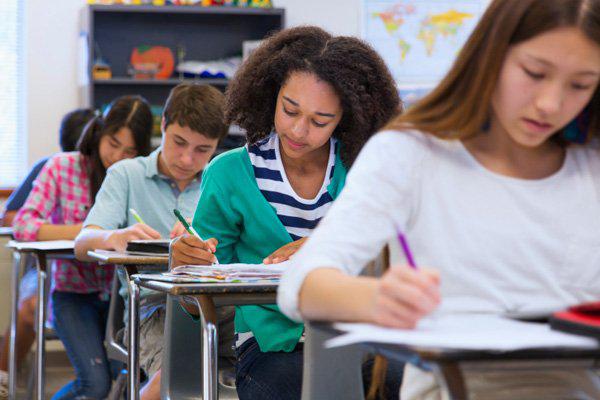 t Families, professionals and members of communities must become educated about the Lesbian, Gay, Bisexual, Questioning and/or Transgender (LGBQT) population. Without proper education and prevention of violence, harassment and bullying, these individuals will not successfully feel safe in their home, at school or throughout their neighborhood. Many times, we forget that as adults, we are role models for children. Our actions pave the way for the future of our society.

t According to many researchers, the lesbian, gay or bisexual youth is at risk for a wide range of health and mental health problems. They also have a higher suicide rate than any other population. These facts suggest the need for more awareness. The absence of LGBQT understanding and appreciation for this population brings forth a host of concerns.

t Youth of this population feel different as early as the age of 8. Studies have indicated that the earlier sexual orientation milestones were reached, the more victimized and abused the individuals were in school. Researchers have found that one-third of this population has attempted suicide as a result of harassment. There is a strong possibility of preventing these frightening statistics with early childhood awareness. Educating others is a key aspect of making these individuals feel comfortable and accepted. There is a need to create a tolerant and accepting environment so they can receive equal opportunities and positive schooling experience.

t Children spend the majority of their time at school. This is a place where they should feel safe and become educated, not just academically. School-based professionals need to obtain knowledge about the LGBQT population in order to educate family and friends. These individuals could serve as both advocates and educators to address these issues to the general community, family members and friends. This will ultimately prevent victimization and harassment.

t Individuals who identify themselves as LGBQT have a difficult time disclosing this information to their families. Most of the time, when they do, a negative reaction is given in response. Since the majority of these families act disapprovingly in response to their child’s sexual preference, there is deficiency in many school systems to convey the concerns about the LGBQT population. Due to the inadequate support systems for LGBQT youth, there are many mental health predicaments these children eventually find themselves in.

t Family members and school professionals must coach children on how to discuss and communicate with others about their sexuality. Without educating professionals, students, families, politicians and members of our communities, the LGBQT population will continue to face unnecessary obstacles. It is essential for others to address and accept this population in order to make a change in the high risk factors they face.