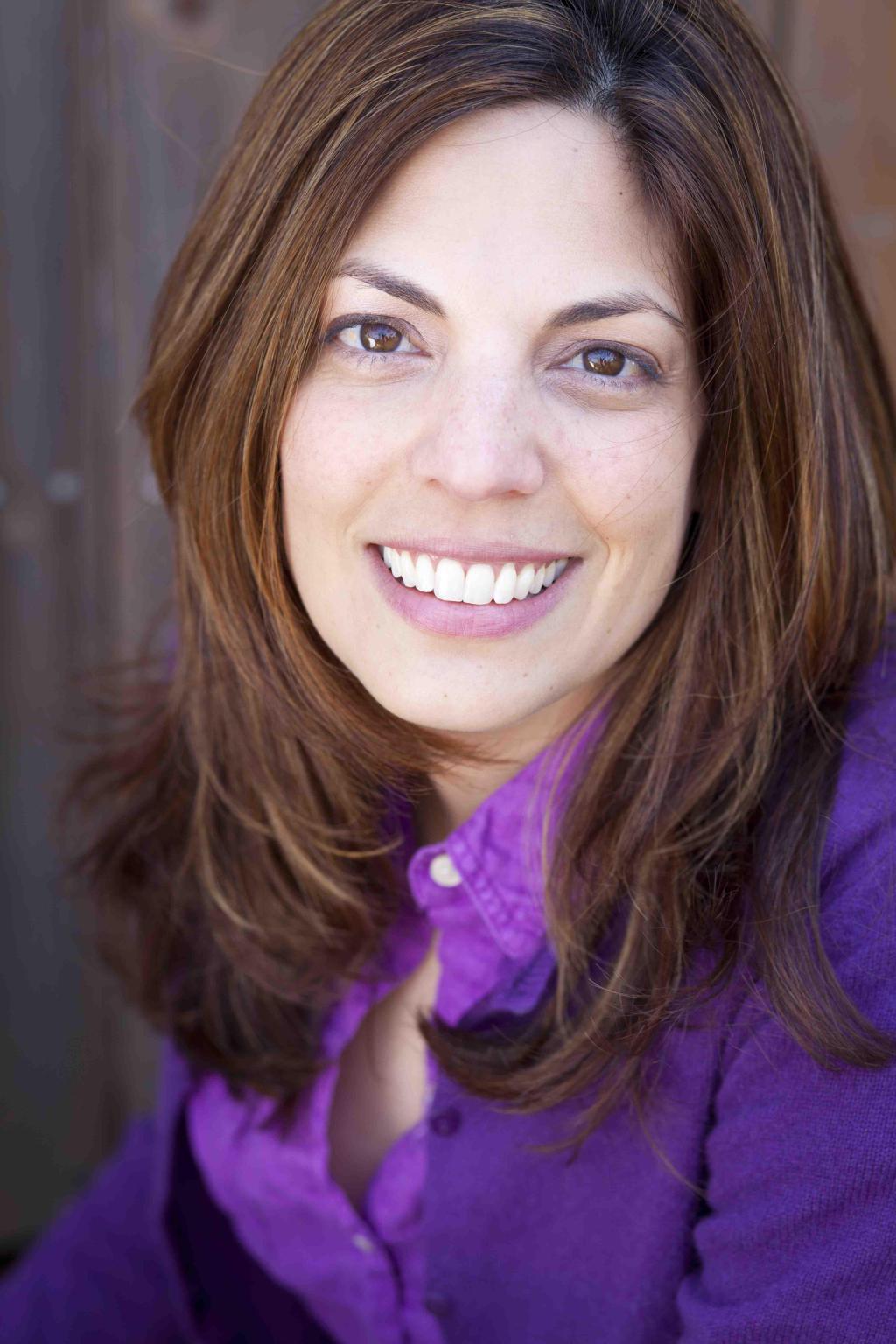 A disturbing new trend shows that teens are just not that into reading, even though reading is critical for brain development. How can you encourage them to put down the smartphone and pick up a book?

t Scientists have long been telling us that reading is good for the brain. Which makes a new trend among teens even more alarming. According to a stat released at Digital Book World 2014, the number of teens age 13-17 who have not read a book for fun (e.g., outside of school) increased from 30 percent in the spring of 2013 to 41 percent in the fall of 2013.

t Whether it’s distraction from social media (it takes time to “heart” all those Instagram photos) or the heavy homework load during the year, it’s clear that teens need a kick-start when it comes to reading. But how?

t The answer may lie in a Publisher’s Weekly article which suggests that we hold our kids to a higher standard than we do ourselves. What does summer bring in the book category for adults? Beach reads. Lighter stories; high-octane topics. Why do we expect kids to wrestle with Moby Dick when we, ourselves, are diving into fast-paced fun?

t Parenting magazines, teachers and librarians believe that it doesn’t matter what kids read, only that they do it. With that in mind, why not create a mother/daughter companion book group for the summer? Here are three “just for fun” suggestions to put at the top of your TBR lists. 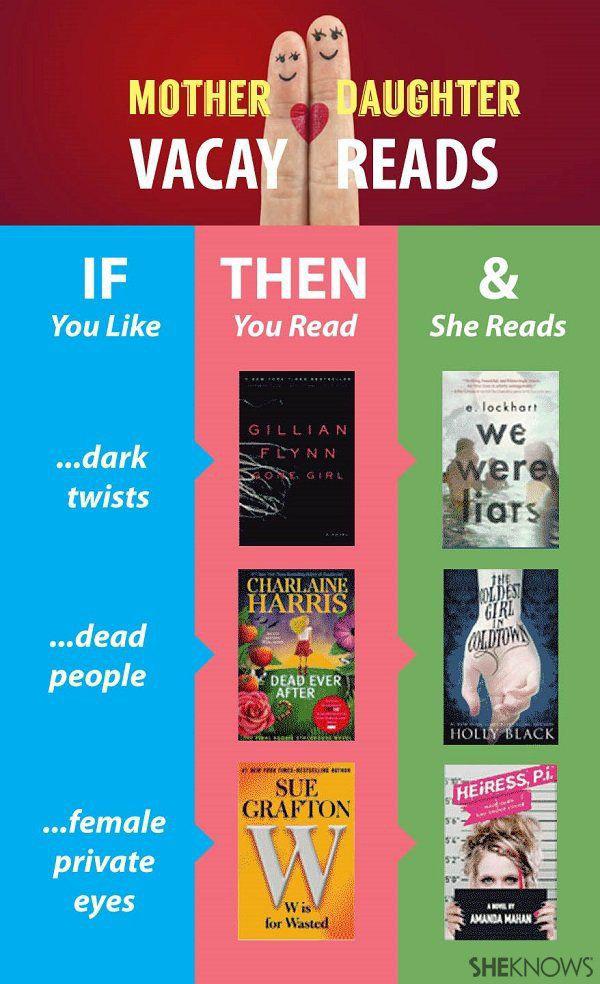 tDead Ever After by Charlaine Harris

tW is for Wasted by Sue Grafton

tWe Were Liars by E. Lockhart

18 hrs ago
by Lauren Wellbank

23 hrs ago
by Emilia Mense Caby