Your pre-teen’s brain is actively developing. Learn how to make the connection between those developments and your child’s learning. 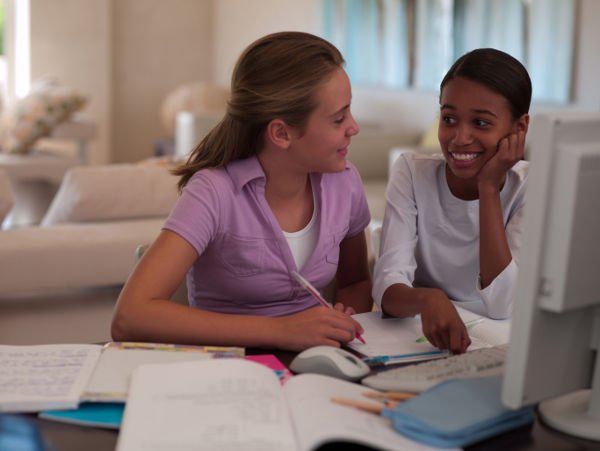 t While brain development continually occurs over the course of the human life span, pre-adolescence is a particularly significant period, especially in regard to learning. Between the ages of 7 and 12 (and even into the early 20s), the cerebellum, gray and white matter and the prefrontal cortex grow and shift, and their changes can be influenced by a child’s experiences during that time. Here is what you should know about each area to maximize your child’s brain development:

t The development of white matter, and most notably the corpus callosum, largely occurs during the pre-teenage years. The corpus callosum connects the left and right hemispheres of the brain, and it allows for integrated processing of perception and tasks. Eating and sleeping properly is essential for children and teenagers, and for healthy brain function.

t The cerebellum is the portion of the brain that is strongly linked to fine motor skills and, perhaps, language. As the cerebellum develops, students begin to refine their physical coordination. Recent research suggests that the cerebellum may also act as a co-processor for higher-order activities within the brain. Involving your child in arts and athletics is a wonderful way to support the cerebellum’s development.

t The prefrontal cortex is often linked to teenage impulsivity, but a more accurate way to describe its role is that the prefrontal cortex allows humans to integrate the consequences of a given behavior into the decision-making process. Adolescents with an immature prefrontal cortex are forced to rely on their amygdala, which processes emotions. This means that pre-teens who must choose between difficult homework and browsing the Internet are more likely to select the activity that makes them feel good now, rather than what will benefit them later. The positive news for parents is that a developing brain is a brain that can learn and practice; encouraging your child to slowly think through all the consequences, both short- and long-term, before making a decision will assist in building the prefrontal cortex.

t An adolescent brain is also, strangely, a shrinking brain: after age 11 in girls and 12 in boys (or puberty), the brain begins to “prune” its grey matter. Rarely-used neural connections are eliminated, and often-used connections become more efficient. In other words, whatever your child learns to do during this time is what he or she may be best at later on, and subjects he or she neglects will be more difficult. Setting aside time for socialization cements communication and interpersonal skills, studying music augments aural and mathematics skills, physical activity builds coordination and motor skills. Finally, these adolescent years are essential for helping children make the transition from “right and wrong” thinking to developing a conscience and empathy.

t For more tips and strategies to help your student succeed in school, visit www.varsitytutors.com.

24 hrs ago
by Caitlin Flynn