Kudos to any mom who can take care of herself, her kids and her life with as little drama and as much love as possible!

t In the wake of the comments by newly single mom Gwyneth Paltrow that sent all working moms, single or not, to social media to blast her platinum-encrusted break from reality with the “routine” people, I was inspired to think of some single moms in Hollywood that seem to have it all together.

t Now, we know that all moms have their moments. But some of us really do strive to put our heads down, live our lives and give the best one possible to our kids. It seems a little more complicated as a single mom, but I would never say it is harder than any other mom’s job. Even though Hollywood moms seem to have it easier than those of us struggling to pay the mortgage each month, some deserve kudos for putting their heads down and doing the work it takes to be an involved mom. 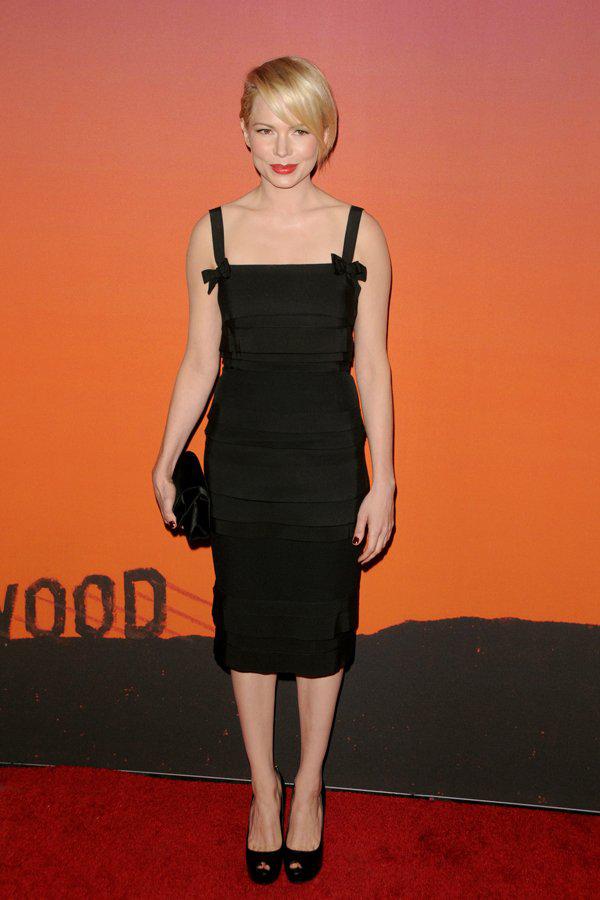 t I have personally met and interviewed the beautiful Michelle Williams. When I did, she was promoting a movie. But as she sat to talk to a group of “routine” moms, she seemed in awe of us. She asked real questions any other mom asks her friends. “How do you do it?” “How do you balance?” “I am always trying to figure it out.” Even in her obvious privileged (compared to me) lifestyle, she looked like any other working mom who was dealing with the guilt of having to work away from her daughter with the necessity to provide for her. As we watched her struggle with the drugs affecting Heath Ledger and his death, we saw a composed, poised young woman with too much on her shoulders, putting her daughter first. Her humility and appreciation of the child she has is beyond evident. 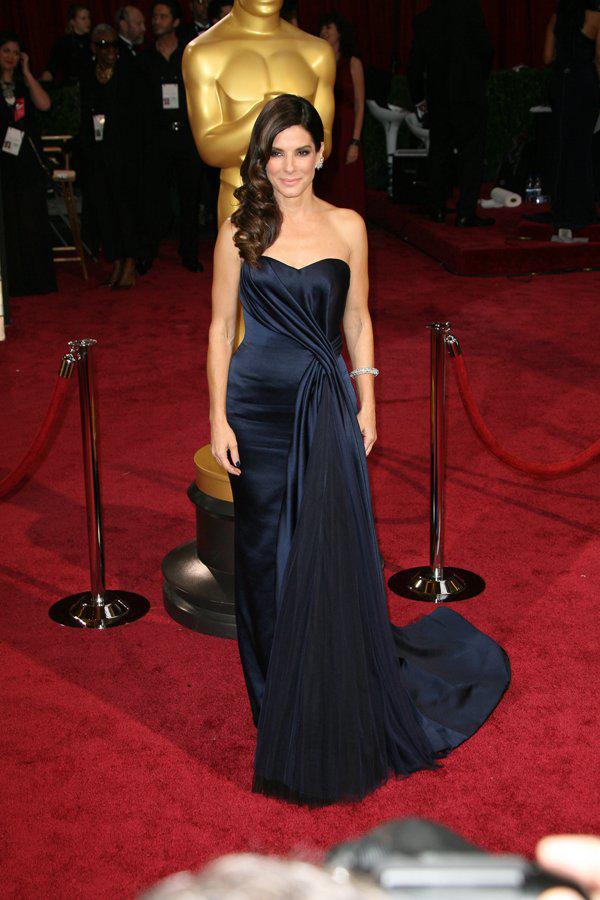 t I have always admired Sandra Bullock and her fierce, independent spirit that resonates across all she does. Even in her movies you can see that behind the cute, comedic personality is a woman completely in touch with reality. When she adopted her adorable son despite her split from Jesse James, she approached it with real-life humor that many of us hang onto when times get too tough. She has always presented her motherhood as the rest of us do. One day, one challenge, one appreciative moment after another. 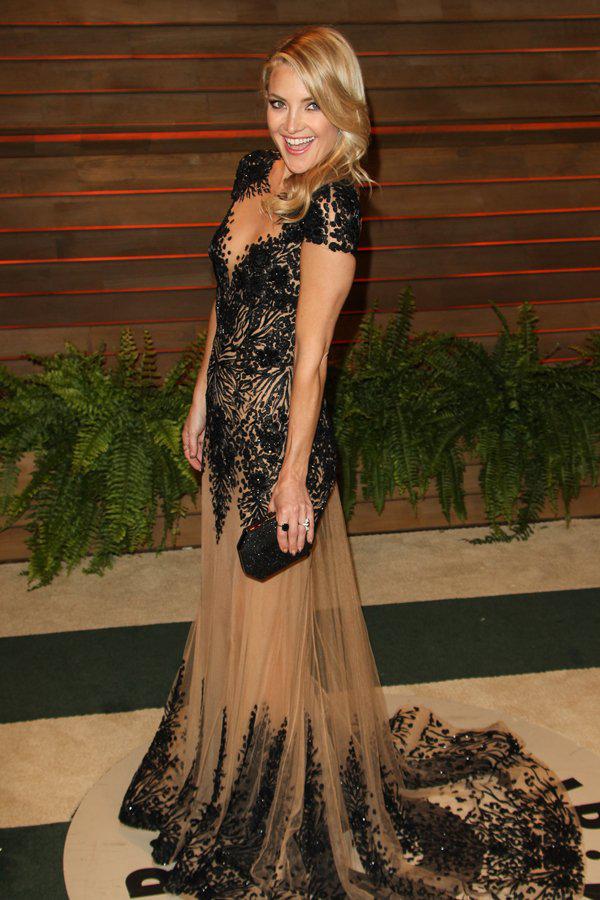 t Kate Hudson was born to Hollywood royalty. But I would bet that if you met her on the street, she would flash that brilliant smile and take you in as a lifelong friend. Especially if you are a mom. She just gives off that vibe. She took her divorce in stride and seemed to seamlessly evolve into a single mother that we can all understand. We see her working the red carpet and then at a basketball game with her kids. She has mastered the balance of working mom and single mom that we all strive for. I am sure she struggles too, however. Just as we all have our challenges. 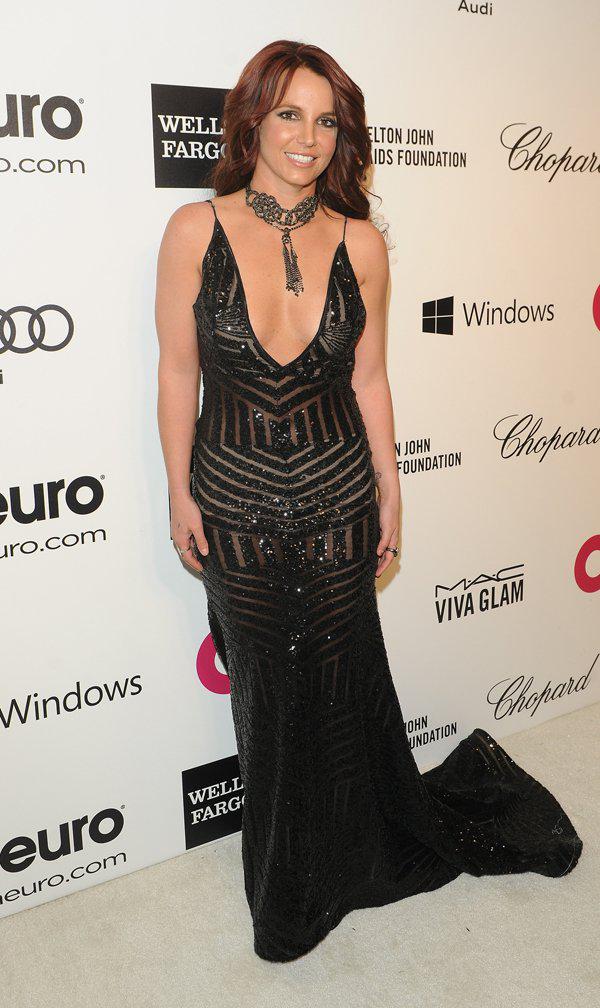 t I might get a little flak for this one considering how her early motherhood started. The drama of her divorce from Kevin Federline and then her very public unraveling have to be some of the worst days of her life. I will say that she was very young at the time and possibly did not have the people around her she needed to to make better decisions. But in the last decade, she has come through a custody battle, repair of her professional and personal affairs and is seen with her kids doing everything moms do with their kids. With her putting the work in to become a mother her sons can rely on, she motivated millions of “routine” moms to do the same. Not many can come out shining on the other side but she did. 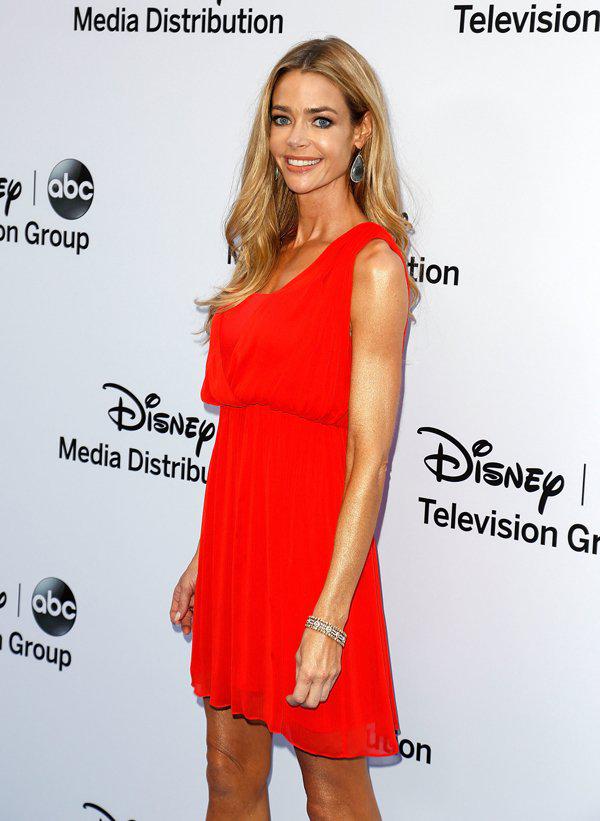 t She is a gorgeous woman on a mission to be the best mom she can. Any interview I have ever seen her in revolves around two things: her constantly brought-up massively ugly divorce from Charlie Sheen and her kids. You can tell that she has moved on from the divorce discussion and would rather talk about the awesome kids she lives her day-to-day life with. She is poised, honest and seems to really cherish those girls and the lifestyle she is allowed to live with them. I love that about her.

t Sure, those of us struggling every day to get our ex-husbands to pay child support, the bills paid on time and an hour to ourselves look at Hollywood moms as having it made. But just because Gwyneth failed to understand the “routine” mom and her daily struggles, we can’t assume that because they have money, they have it all. I give kudos to any mom who can take care of herself, her kids and her life with as little drama and as much love as possible!

t Who do you think is a shining example of a single mom? I would love to hear!