For all the difficulties we face in the world, with menstruation comes the power to be able to create life, and there is nothing more powerful in the world. 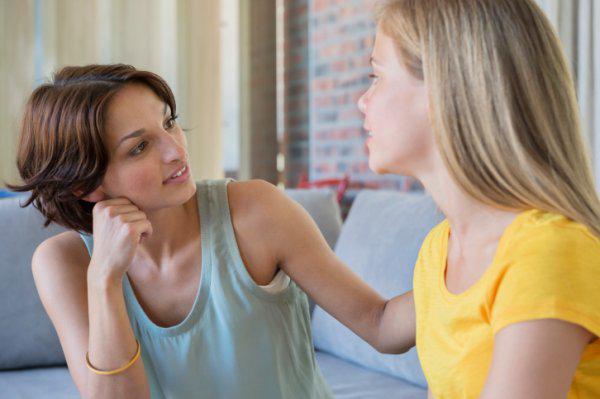 t What if getting your period meant that you were shunned from society? Could you imagine that if every month when you were visited by Mother Nature you were not only gifted with cramps, hormone headaches and highs and lows but you were also persona non grata to everyone who has ever known or will ever know you? You were forced to go off into the night and take refuge in a chaupadi shed (a small shack), as if you had done something deserving of banishment; all of this because you were unfortunate enough to be born with girl parts. This may seem completely absurd to you and me but this is the reality for many women in western Nepal.

t In Nepal, the women are lower than the dogs when they menstruate. They are not allowed in the house, to touch anyone, and are fed a diet of boiled rice thrown at them like you would feed a stray dog. A woman’s very existence during menstruation is not only offensive, it’s downright disgusting to everyone around her. The women accept this role. They believe that if they do not observe the taboos, terrible things of apocalyptic proportions will happen. They believe that their gods will punish them.

t When I first read the above story, I was shocked. Sure, getting your period is no fun. I refer to mine as my “shark week” because it’s that dangerous for everyone in the vicinity, and it’s no picnic for me either. In all reality, it is kind of gross and, believe me, no one knows that better than we women. But it is also a very natural thing that happens to all of us, and without it our species would cease to exist. In that aspect, menstruation is beautiful.

t I am raising two little girls, who will someday be young women. Honestly, menstruation will be here before we know it. I have made it my mission to explain periods, puberty and sex long before my girls ever experience it because I want them to understand what is happening to them before it’s actually happening to them. I get a flashback to that scene in Carrie when 16-year-old Carrie gets her period and the entire locker room breaks out in hysterical laughter, shouting “plug it up” while chucking tampons at her head, as the poor girl freaks out thinking that she is hemorrhaging. If no one tells you and you just start bleeding, of course you will freak out.

t I have chosen to teach my girls that menstruation is natural. It happens to all of us and for all the cramps and inconvenience with it comes the privilege of being able to get pregnant and give birth to children, someday in the very distant future. I want my girls to know that being a woman is beautiful and special. For all the difficulties we face in the world, with menstruation comes the power to be able to create life, and there is nothing more powerful in the world. No, I will teach my girls that when they have their periods, they should treat themselves like goddesses and rest and take care of themselves because it is a blessing not a curse.

t What do you think of women being shunned for menstruating?