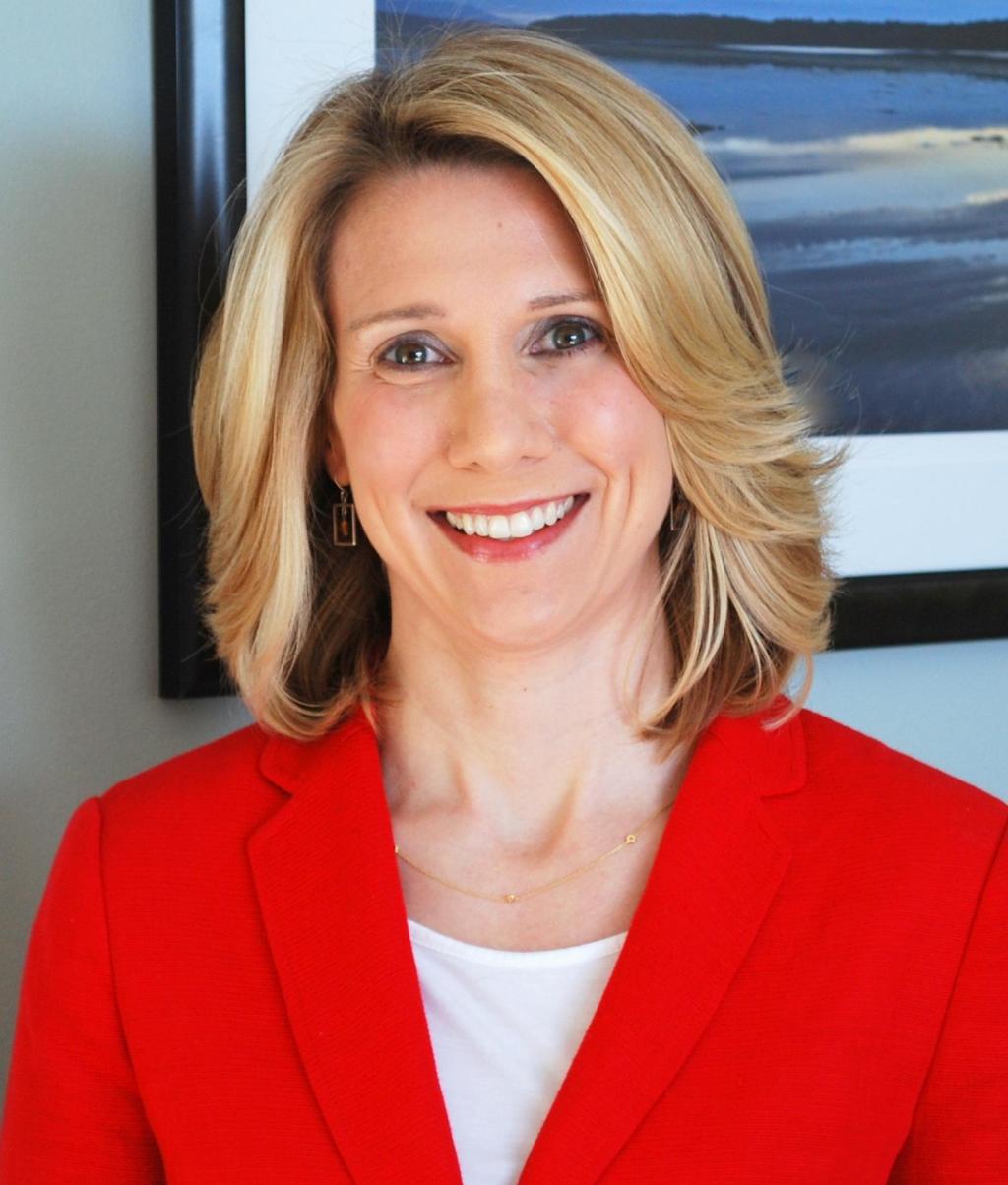 Maybe you think that sleep should just come naturally or that sleep is not something you can change. Those are myths. Based on science and on my own experience working with hundreds of sleep-deprived infants, toddlers and parents around the country, the ability to fall and stay asleep is a learned behavior that takes a lot of practice and patience to perfect. 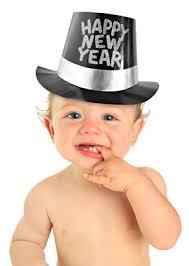 t So you’ve given up caramel mochaccinos, you’ve bought a gym membership, and you’ve even jumped on the “be kind” bandwagon. But have you thought about improving your family’s sleep patterns as a New Year’s resolution for 2014?.

t Here’s why getting better sleep should be a priority for your family.

t The brains of infants grow constantly, including during sleep. But to develop and function properly, growing brains require repeated cycling through all the stages of sleep. New research suggests that infants who get a large proportion of their sleep at night perform better at abstract reasoning tests at age 4.

t Children who get sufficient sleep are better problem solvers, are more creative and flexible thinkers and have greater academic success. One recent study shows that preschoolers who miss naps are less able to learn or recall information. Another study of high school students shows that teens with high academic achievement get an average of 30 minutes more sleep per night than do students with lower performance. Even adults perform better after a good night’s rest.

t While snoozing, children’s brains are working overtime to file, store and even discard what they have experienced and learned. Subconsciously, they transform learned material into active knowledge. This process is especially effective in babies and toddlers because all their knowledge is so new.

t For both adults and children, muscle development occurs almost exclusively during sleep. If infants and children do not sleep well at night, their muscles cannot develop as they should. Deep sleep triggers the release of a hormone that promotes normal growth, and it’s the same hormone that boosts muscle mass and helps repair cells and tissues in children, teens and adults

t Brace yourself for the foul mood of a toddler who has missed a nap or the fussiness of an infant who has been passed around to too many family members for too long. We can all get a little grouchy when we don’t get enough sleep, but young children and babies have an especially low tolerance for lack of sleep. Recently, a study from the University of Colorado concluded that toddlers who get insufficient naps show more anxiety and frustration, less joy and interest and poorer understanding of how to solve problems.

t Anyone with a toddler who woke up a little too early, stayed up a little too late or missed a nap knows the dreaded consequences: whines that escalate into supersonic, ear-shattering and teeth-jarring screams that make you want to run away and join the circus (as if that were an option). One excellent remedy is adequate sleep. In about a third of all cases, sleep-deprived behavior is even misdiagnosed as ADHD.

t A Drexel University study found that sleep deprivation can cause cognitive impairment similar to that experienced by an intoxicated person. That’s scary, but it’s not surprising. After several nights of losing sleep (even just one to two hours’ worth), your ability to function suffers just as badly as it would if you hadn’t slept at all for two days. This is especially scary when you think about your injury-prone toddler who turns your living room into an Olympic stage and thinks nothing of torpedoing off the sofa when you’re looking the other way.

tNot only does sleep energize our body and brain, but it also kick-starts our immune system. In fact, adequate sleep can help protect children from infections that sometimes plague the rest of the family.

t Need I say more? You just can’t function well for very long when you and your child don’t have good sleep patterns. You owe it to yourself and your family to start the new year on a healthy sleep track.

t Now that I’ve told you why sleep matters, in my next blog post, I will talk about how to get a good night’s sleep.