By now we know that it’s always Frozen time. It’s like kids are physically incapable of going 24 hours without hearing “Let it Go.” Two actor dads respond to Frozen frenzy, and we can’t stop giggling.

You know the drill. You’re carpooling to school. That’s definitely enough time for a few scenes from Frozen on the iPad. You’re in a waiting room at the pediatrician. Let Olaf take over. Frozen has kids totally entranced in a way that would be scary if it wasn’t so convenient. (Who doesn’t love 90 minutes of peace and quiet?) 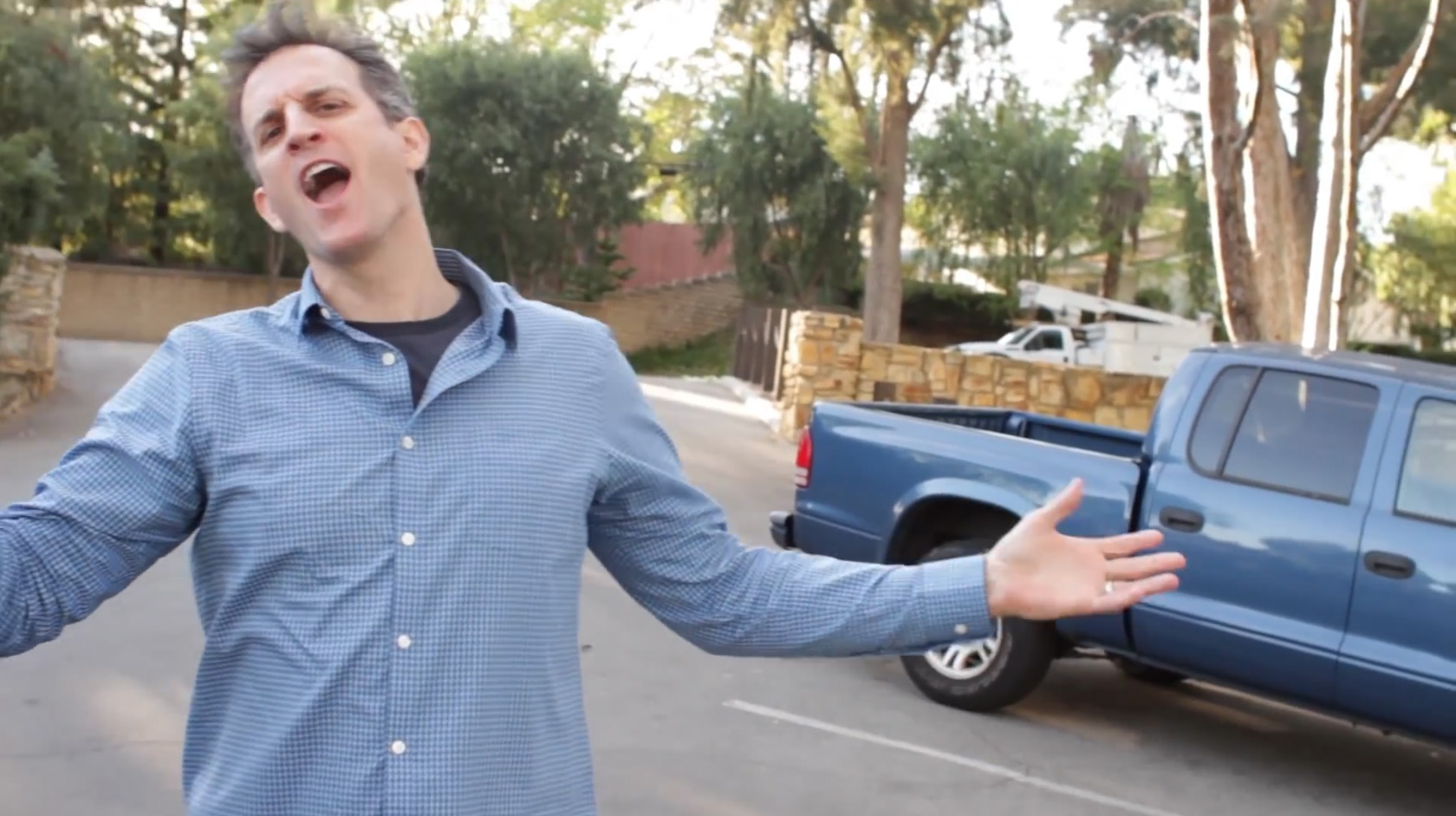 And let’s be honest, the movie is actually really great. If you didn’t shed a secret tear over Anna and Elsa’s sisterly love, you might not have a pulse. Whether you’re ready to let “Let it Go” go or you’re the one asking the kids for yet another Frozen movie night, you’ll appreciate how these two actor/comedian dads took on the growing tradition of creating Frozen parody videos.

Meanwhile, I’ll be over here singing along to the Frozen soundtrack because my kids are mutants who don’t love musicals as much as their mom does.