Girls wear makeup, and boys do not — right? While that may be true for many, it definitely isn’t true for everyone. And for one teen, he found out that looking like he does on a daily basis isn’t good enough for his local DMV.

Getting a driver’s license is a huge step in a person’s life, but for one South Carolina teen, it wasn’t a good experience at all. When Chase Culpepper went to get his photo taken, he was told to remove his makeup so he would look more like a boy. The problem? He wears makeup every day — even to school and to work — and he isn’t keen to have a driver’s license that doesn’t accurately portray who he is.

Teen told to wash his face

Culpepper was told to wash his face before they would take his photograph, and while he agreed in order to receive his license, he has since reached out to the Transgender Legal Defense and Education Fund. They have contacted the DMV on his behalf, and he hopes to be able to retake his license photo dressed and made up how he normally is on a day-to-day basis.

The DMV, however, has the following photo policy. “At no time will an applicant be photographed when it appears that he or she is purposefully altering his or her appearance so that the photo would misrepresent his or her identity.” 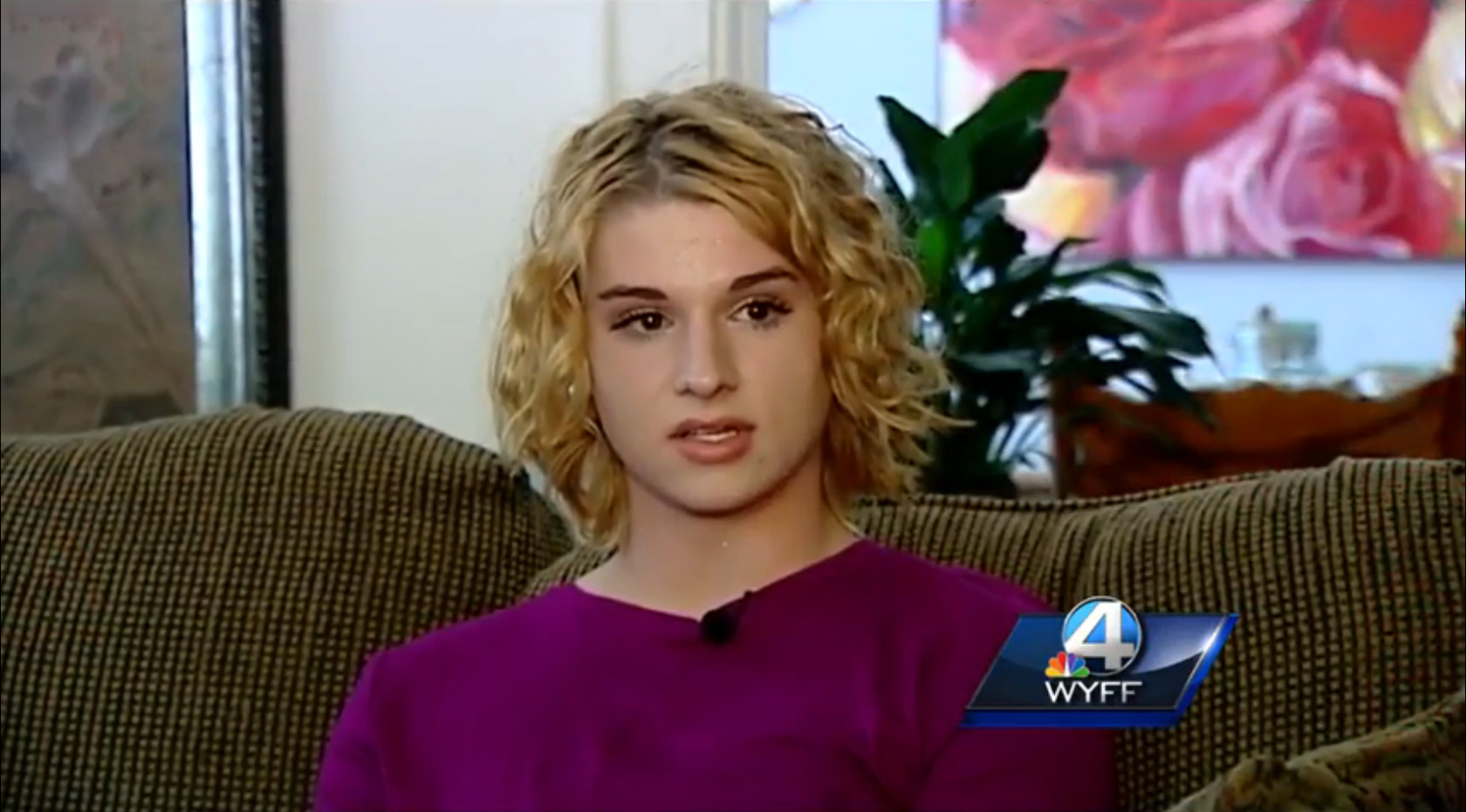 In other words, the DMV is defining what it means to be male, and wearing makeup doesn’t fit their definition. Someone at the DMV was interviewed and said that if he were to be pulled over, the license should reflect a boy because he is a boy.

However, logic seems to have flown out of the window with this explanation, because hey, guess what? He wears makeup on a daily basis, and if he’s pulled over, the license will — wait for it — look like him if he’s permitted to wear makeup for the photo.

The DMV says that those who have transitioned to another gender via legal channels are recognized as such and can be photographed according to their own characterization of male and female. But for gender non-conforming folks like Culpepper who are still in the process of discovery, they are left out in the dust. Antiquated, rigid gender definitions don’t fit everyone, and specifying that boys cannot wear makeup because boys don’t wear makeup is simply unrealistic and wrong.

Also, not everyone continues to resemble their driver’s license photo. What if I wore makeup when I got my photo taken, but I don’t normally? Or what if my husband grows a beard in the months following his photograph? Or what if someone dyes their hair, gets a radically different hairstyle or gets a facial injury that leaves a scar?

Culpepper wasn’t purposely altering his appearance to misrepresent his identity. Wearing makeup is part of his identity. His mother is amazingly supportive of him and is rightfully incensed at his mistreatment at the hands of a government agency. I hope that the DMV in South Carolina reconsiders their policy, and that other states use this is a learning moment.