You’ve split your possessions and filed a custody agreement. That’s a great start. Now, bring your child’s physician into the loop so you don’t have a co-parenting headache later. 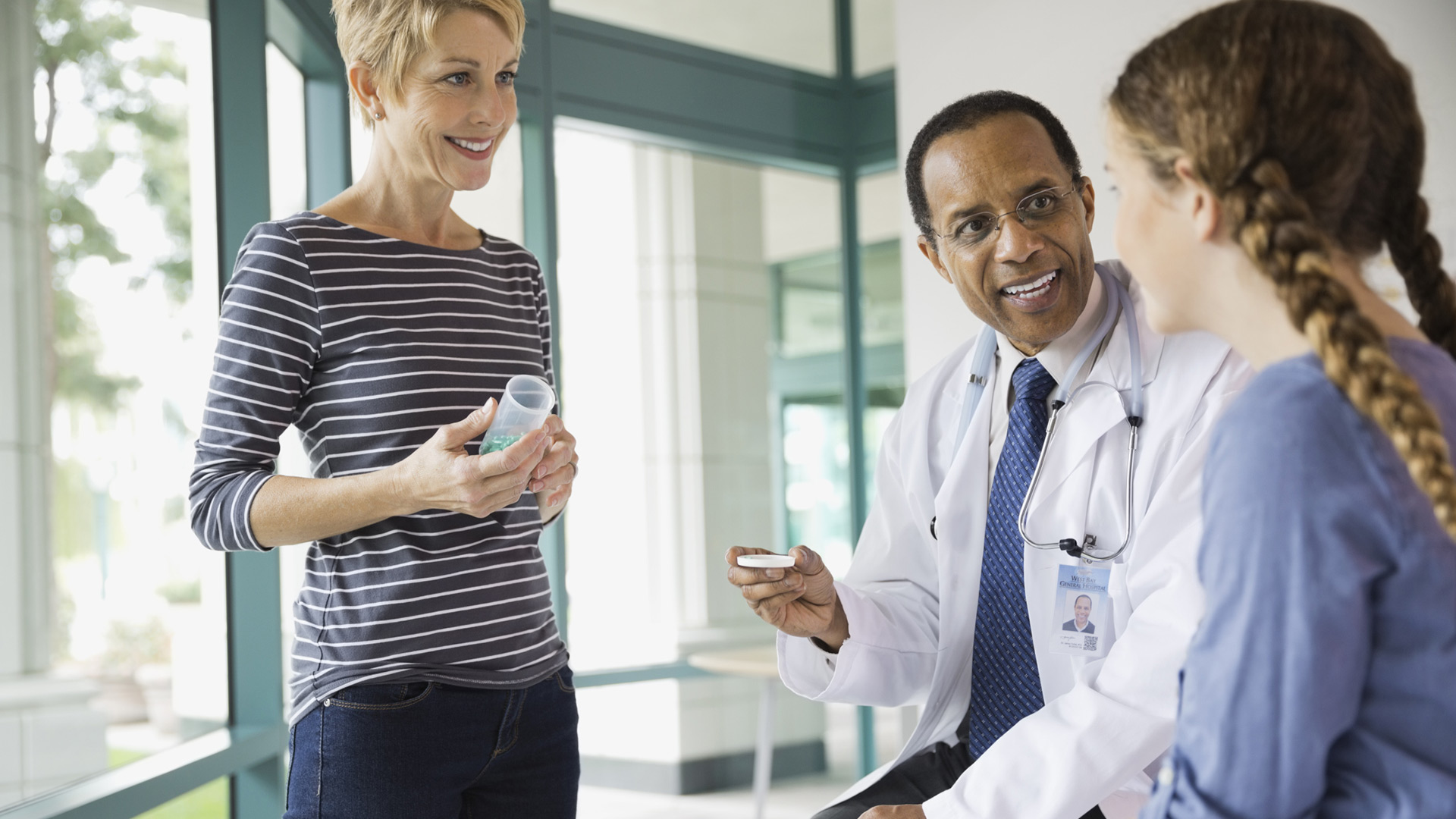 When I was still married and my daughter was a newborn, I remember seeing a placard in my pediatrician’s office that said, “If you’re divorced, the parent who brings the child to the appointment will be responsible for payment once services are rendered.” I thought to myself, “Wow, that seems intense to manage.” Little did I know, that was just the tip of the iceberg.

Medical treatments are a notorious battleground for divorced parents, and cash flow is often the least of parents’ worries. According to matrimonial and family lawyer Robert Kornitzer, parents can be downright nasty to each other about their child’s medical care. “I recently had a case in which mom wanted to stake her turf in a custody battle and demonstrate that she was the parent who primarily handles the children’s medical appointments,” Kornitzer says. She cornered the pediatrician to request a letter that named her as the primary medical decision maker, and thereby forced her ex-husband out of an important medical decision with a specialist — even though there was no court order to justify her actions.

According to Kornitzer, if either parent had informed the pediatrician of marital discord, she would have known to respond differently and loop dad into the decision making.

So what’s a parent to do prior to divorce?

Even if your disagreements are on a smaller scale, the doctor’s office tends to be a place for parental posturing. Kornitzer states that you need to take legal action to protect you and your child, since most courts just use standard language to define responsibility for medical treatments. “Clearly define each parent’s rights and obligations with regard to your child’s health issues,” he says. “For instance, if your child uses an out-of-network specialist and both parties agree to continue using the specialist, the agreement should discuss this.” Essentially, don’t take the easiest way out of your marriage before the divorce is final. Instead, make sure that every reality and contingency is covered in your custody arrangement.

Once the divorce is final

It doesn’t matter if you don’t get along with your ex — you simply must communicate with one another for the sake of your child, particularly when it comes to medical care. “The legal obligations each parent has to act in the best interests of the child takes priority over discomfort with communicating with the other party,” Kornitzer says. He adds that both parents need to contact the pediatrician immediately to inform him or her of the divorce, and to list each other as emergency contacts. “The parent with whom the child lives primarily should be listed as the first contact,” Kornitzer states.

Unless otherwise stated in the custody agreement, both parents have full decision-making rights, and parents need to tell the pediatrician as such. There’s simply not a way around this, and you can feel free to remind the pediatrician if he or she is testy about working with both parents.