Princess Leia will now appear in toy lines from Disney after fans found out — and objected to — the fact that their stores wouldn’t carry any Leia items.

Fans of the Star Wars franchise were disappointed to learn that there would be no Princess Leia toys sold at Disney Stores. A hashtag was born, and #WeWantLeia seems to have worked wonders — the company now says that they’re planning to roll out Princess Leia merchandise.

Toys for girls, toys for boys 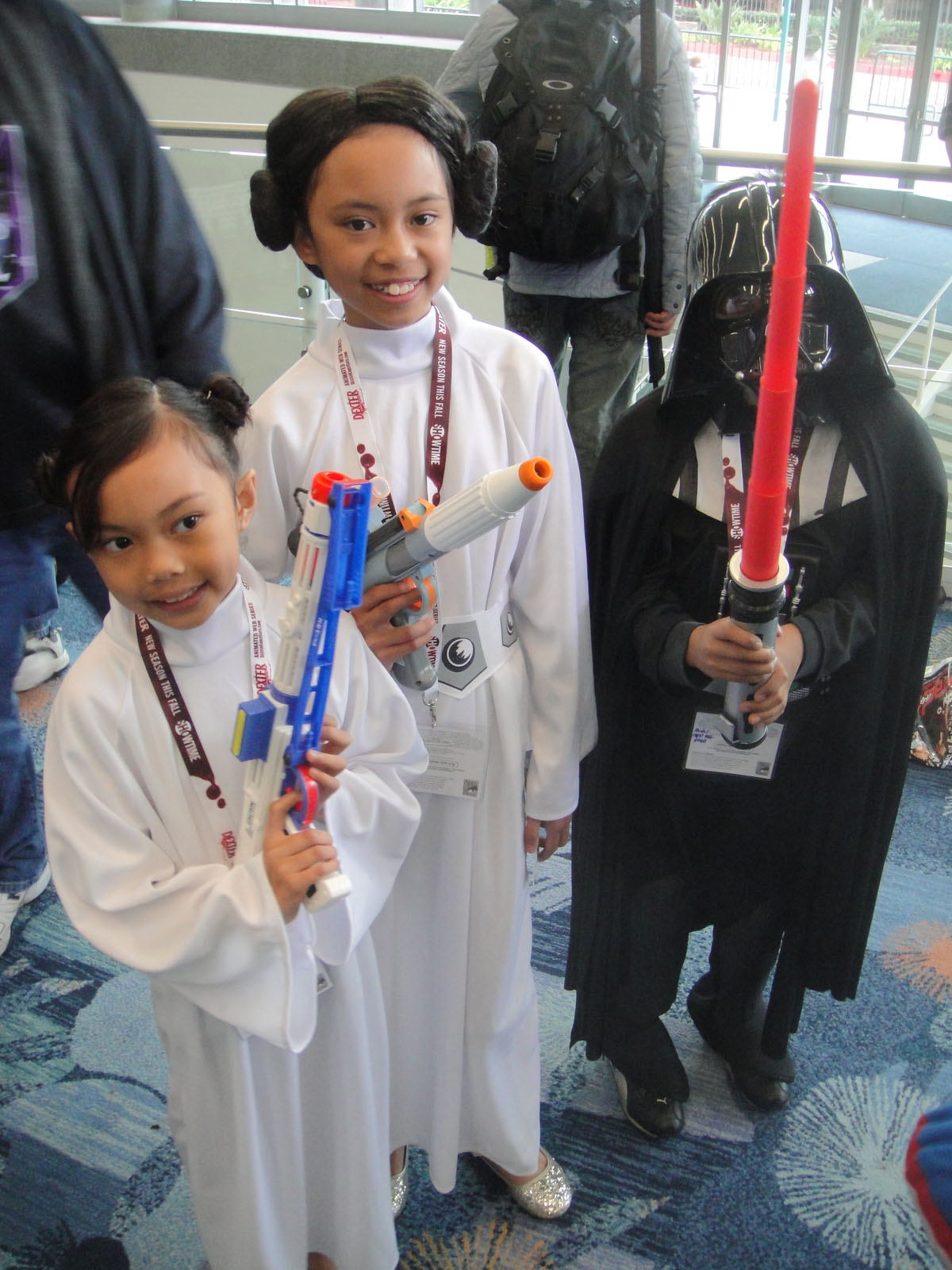 Toys don’t need to be specifically meant for a specific gender, but it is so important for little girls to have strong female characters represented in the media they consume. Princess Leia may be one of the best at that, as she is strong, strong-willed and isn’t afraid to speak her mind. She is also a natural leader. She is a favorite not only of girls but of boys as well, and her strength and courage is also admired by adults.

However, as Disney has now taken over ownership of the Star Wars franchise, fans were wondering why there weren’t more Leia items in their stores. Sure, there was plenty of Jedi paraphernalia, but no Leia, and a planned action figure pack notably omitted the princess.

When questioned, the Disney Store told a fan on Twitter that there were no plans to introduce Princess Leia into its lineup.

Well, that was no good — in fact, it was head-scratching and mystifying. Why exclude the most popular female Star Wars character?

A quick look at Twitter reveals that #WeWantLeia is as strong as ever. Pleas from parents of small fans along with grownup sci-fi fanatics combined with intelligent discussions of bloggers, and the social media pressure did something awesome. The company has announced (through an exclusive interview with TIME) that they are indeed planning to create Princess Leia merchandise.

Social media has amazing power behind it. Pressure from the public in the form of tweets, Facebook posts and blogging has changed the course of many events. For example, recently social media has pushed this child’s story to what is now the most successful GoFundMe campaign (ever) for the betterment of not only one little girl but all other children who suffer from the same syndrome.

And even though bringing Princess Leia toys to Disney Stores might not save lives, it is still important that kids get to choose the toys they want to play with. While many girls love traditional princess play, plenty of girls also love science fiction (my daughters included) — and other girls love both. Expanding a toy line to include a favorite character (or to target scientific careers for females) is definitely a step in the right direction for the media in general. Good job, moms, dads and science fiction fans who pushed for Leia representation. My daughters will thank you.