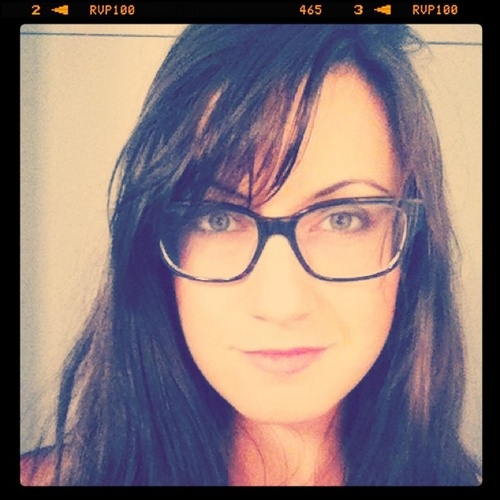 Related story STEM Toys That Your Kids Will Love

The people have spoken.

Girls want their LEGO counterparts to do more than “sit at home, go to the beach and shop,” as articulated by 7-year-old Charlotte Benjamin in a letter to the company that went viral. She points out that the male LEGOs get to go on adventures, save people and even swim with sharks.

Two years ago, Alatariel Elensar, a geochemist, submitted an idea to the LEGO Ideas website for a female minifigure set featuring scientists — an astronomer with a telescope, a paleontologist with a dinosaur and a chemist in a lab. In just a few weeks, organizations such as A Mighty Girl and Toward the Stars began promoting the idea. Ten thousand fans voted for Elensar’s female minifigure set, the minimum threshold for LEGO to even consider producing the set.

This week, LEGO released a video showing off the new set, which they call “Research Institute.”

Moving in the right direction, one brick at a time

Could this be the beginning of increased awareness over the gender gap? Toys marketed to girls are all too often sexualized and marginalized, sending subliminal messages of what girls are supposed to be: pretty, sexy and fun.

The Woman’s Funding Alliance says that girls’ leadership aspirations peak at age 8. Our girls are afraid to raise their hands in class. They are diminished by gender stereotypes. They need our permission to find their voice and pursue their interests, whether it be the sciences or building with LEGOs.

Thanks to innovative fans and a perceptive company like LEGO, perhaps the segregation of our toy aisles will soon be an error of the past.