At McDonald’s when I recently ordered a Happy Meal, they asked, “boy or girl?” The girl toy was a mirror with a comb that popped out of it, the perfect example of what society thinks our little girls should be — well groomed and pretty. 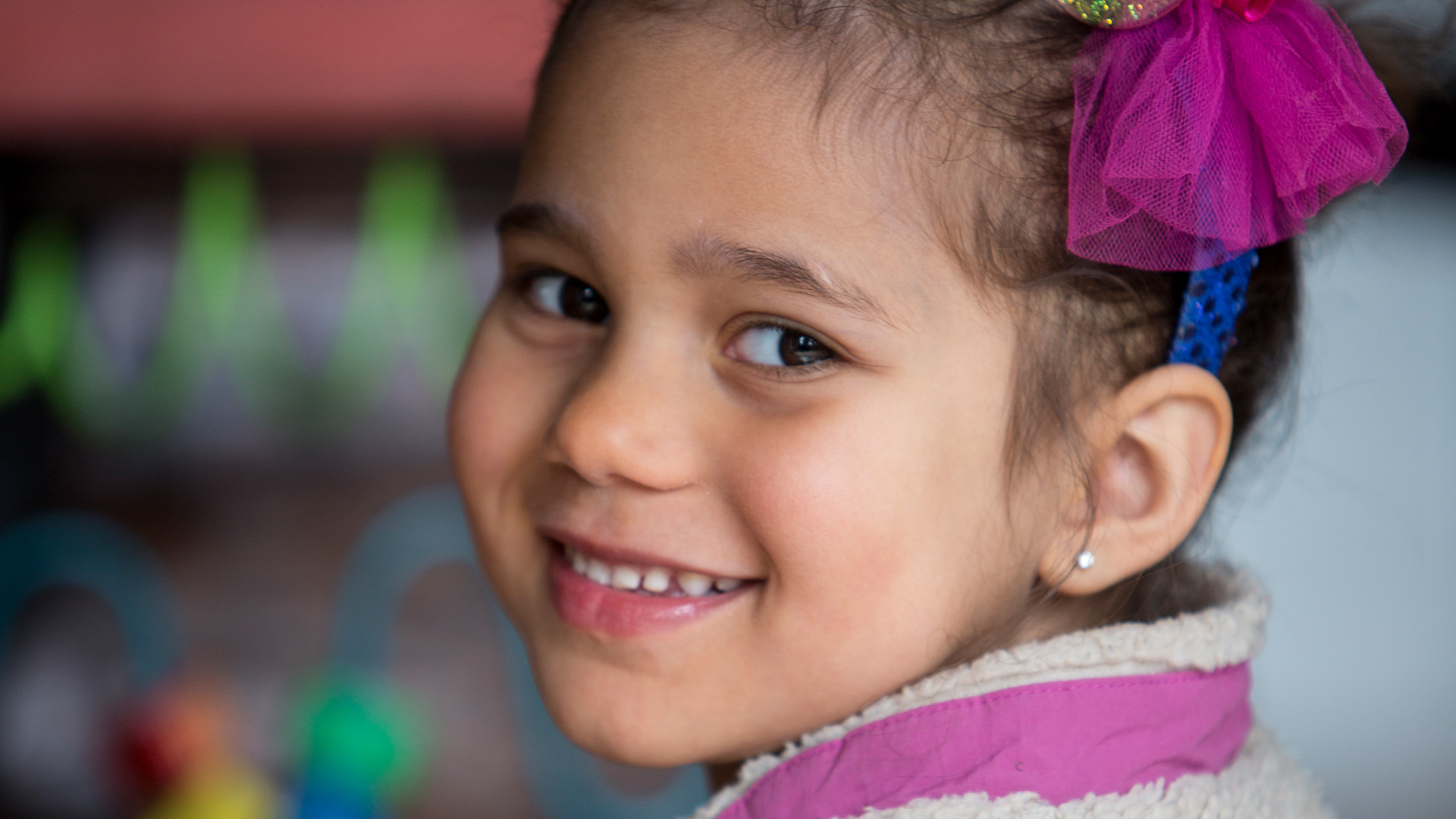 Like many little girls, my daughter has a natural inclination towards the feminine. She loves princesses, dolls, babies, ballet, dresses, shoes and sparkles. Last year, she scorned her mixed-race golden brown curls because she wanted “princess hair” a la Rapunzel. When she said, “I don’t like my hair!” I responded by emphasizing her individual beauty so she would be proud of her lovely brown skin and conspicuous curls.

I did not direct her attention away from her physical appearance by saying, “Princess hair doesn’t matter when you’re smart, thoughtful, kind and caring.” She already knows that princesses are all of these things. And let’s be honest, she also knows that society wants her to be pretty, as evidenced by the toys marketed to little girls, the tall and thin and symmetrical Barbie dolls, the surplus of television shows featuring high-heeled, red-lipped heroines and the comb and mirror in the McDonald’s Happy Meal.

We don’t have to be pretty

The problem is, I have the same inclination. I like being pretty. How can I possibly breed it out of my daughter without changing myself? I don’t think the answer lies in suppressing our natural inclinations. Even men have the feminine tendency to take pride in their appearance as evidenced by a recent men’s magazine cover boasting the headline, “Get Handsomer.”

The trick to raising a child not constrained or reduced by beauty ideals is to expand their horizons by nixing beauty as something that can be easily defined.

A boring idea of beauty

My daughter, once the consummate perfectionist at 3 years old, has loosened her standards as a 4-year-old. My husband and I have consciously worked on this by setting an example while engaged in our own artistic projects or culinary creations. We say, “It doesn’t have to be perfect,” or “I like it when things are a little messed up.” Needless to say this has been a cathartic process for all of us.

Perhaps we should focus on teaching our children that beauty is meant to be interesting, not uniform.

What if a gap between the two front teeth adds character to a smile rather than a flaw? What if we don’t need to comb our hair every day (my daughter does not) or use a mirror to put on tasty lip gloss? What if we can paint our nails our favorite color of the week and let them chip?

I want my children to consider beauty ideals something they don’t have time for. I want them to spend their time pursuing their passions rather than wasting away their afternoons at the mall, investing in false promises of beauty and worth.

After all, beauty is in the eye of the beholder. The true feminist does not suppress her feminine tendencies, but rather, she celebrates them.

Why is this important?

Adolescent girls are the most powerful force for change on the planet. Current global development statistics show that the economic cost of excluding girls is high. Too high — especially as the human population expands to tax the planet’s finite resources.

On an intuitive level, it makes sense that the innate duality of our universe calls for a balance between masculine and feminine as it does between sun and rain, winter and summer, work and fun, life and death. When the feminine is undervalued and the scale is tipped too far in the direction of masculine power, we experience war, violence and greed. Imbalance begets imbalance — we have a wealth gap and a health gap in addition to a gender gap. No wonder 1 percent of the population possesses 40 percent of the wealth in the U.S.

Balance cannot be achieved by suppressing masculinity just as it does not come from suppressing natural feminine inclinations to make things pretty. It comes from encouraging our girls and boys to love themselves and celebrate their true natures, whether they are mostly masculine or mostly feminine or somewhere in between.

Feminists unite in 2013: 20 Most inspiring quotes
The 365 feminist selfie project
The debate over “Ban Bossy”

The Real Secrets Behind Successful Potty-Training