We all hope for that perfect family vacation — blues skies, sunshine, happy siblings singing in the backseat and smiles all around. But when things go wrong they can go wrong really fast. Real moms share with us the bad and the ugly.

Summer vacation is almost here, the time of year when we all look forward to recharging our batteries and spending time with loved ones. Unfortunately, it doesn’t always play out that way. These moms would rather forget their vacations. 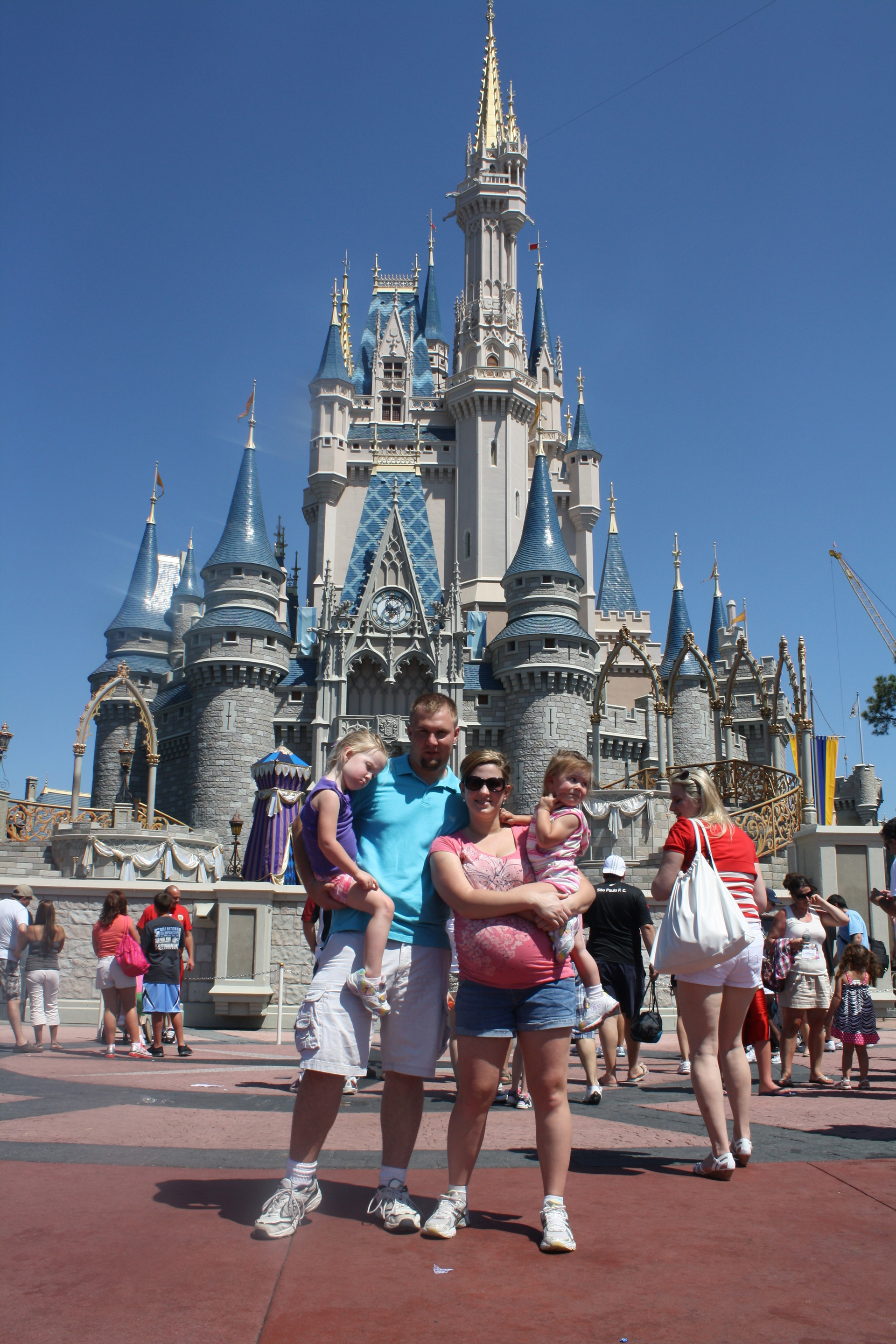 Chaunie Brusie, mother of three (with a fourth on the way), remembers a trip to Disney World that didn’t go as planned. “I was seven months pregnant with a 3- and 1-year-old in tow and after spending an exhausting, sweltering day at the park, we went to pick up the rental car, only to find that closing time had already passed — despite them telling me they were open all night. We were stranded with six adults, two toddlers, no car and a four-hour distance between [us and] my brother’s apartment in Florida. Pregnancy hormones plus exhaustion equaled a total meltdown right there in the middle of the most magical place on earth!”

This mother of three from Maine had a bit of family stress on her vacation. “Many years ago, when my husband’s family began taking vacations together, my husband and sister-in-law agreed to alternate the master suite every year. For a couple of years, my brother- and sister-in-law just put their stuff in the larger bedroom without any discussion.” The following year she and her husband decided to unload their luggage into the larger bedroom, since it was obviously their turn for the larger room.

“Within minutes, my sister-in-law is having a hissy fit to my mother-in-law about [how] unfair we are, to just assume that we get the suite this year without discussing the problems. She is yelling and crying about how unfair we always are to her and her family, how we don’t care about her and don’t love her. My husband and I decided not to give in, because my sister-in-law never actually talked to us about it, she just had a tantrum. We were stuck in that small house with them for a week. My sister-in-law did not acknowledge me the entire time, and made snide comments about me when she didn’t think I could hear.” 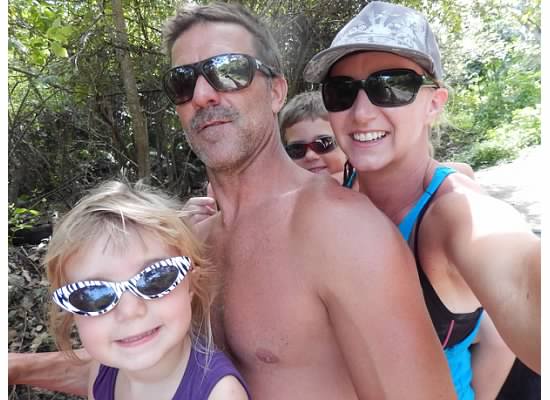 Coreen Kremer and her family vacationed in Costa Rica last fall. “This was the first time taking both kids (ages 6 and 3 at the time),” she shares. “We opted to only take one big suitcase and one big backpack, thinking it’d be easier to manage with the kids.”

They rented a car at the airport, then made the four-hour drive to Santa Teresa. “We are experienced enough travelers to keep a watchful eye on the car when we stopped for breakfast and we made sure we kept our electronics and money with us on the ferry. We arrived in town as dusk was falling, so it was dark when we got to our hotel. The place we were staying has individual casitas on the beach, so you park and walk down a hill to get there. We locked the car, only taking the small carry-ons with us.”

“We were only gone about six minutes — long enough to get the hotel employee who was going to help us bring down our things — when we realized that to lock the car you click the lock button twice, not once,” Kremer recalls. “The big suitcase with all our clothes, swimsuits and toiletries was the only thing stolen.”

Santa Teresa is fairly remote, with minimal shopping — meaning no replacement underwear. “At the time, clean undies were a very important thing for our daughter so it was a bit of a challenge getting her to go commando,” Kremer says. “We were able to get basic toiletries and the kids a few clothing items and bathing suits. I have big tatas and could not find a bra, which sucked. After two days of wearing a triangle top bikini as a bra, I went to the yoga retreat and bought two sports bras from their gift shop,” she adds. “But we did have fun, we have a good vacation story to tell and we made the best out of a bad situation.”

One Oregon mother of two recalls a bad vacation that kept getting worse. A few years ago, her in-laws rented a house on an island and invited them to spend a week. “Our family got the basement for sleeping,” she says. “The nearest bathroom was up a flight of stairs but it was workable, and we are pretty easygoing about that kind of stuff,” she says. “While our arrangements were not ideal, it was only minor tension — until our 1-year-old spiked a crazy fever, and I was up all night. In the morning after being nurse mom all night I waited over an hour to pee, because both bathrooms were occupied.”

When the fever refused to go down, they visited the local health clinic where the doctor said treating a baby would be “good practice” for him. “Are you kidding me? Do not practice on my child. My in-laws thought this was funny, and made snide comments about how long I was on the phone with our pediatrician at home. After almost three days our little guy kicked the fever and was feeling much better — until my MIL was ‘watching’ him for two minutes while we ran down to the basement to grab something.” She had barely reached the basement when she heard screaming — and the baby rolled down the entire flight of stairs.

“But here’s the kicker — she blamed my other child! My son was devastated, thinking he did something wrong. I was livid with my MIL. We had to take a ferry to the city and go to the children’s hospital to get him checked out.”

Linda’s family stayed at a hotel the night before their vacation in Hawaii. “We get up, grab an early breakfast and head out to meet the shuttle. As we approach, we see a line of at least 40 Asian tourists waiting for the same shuttle.” Remember that for later.

The first morning they rented a car and took off to Hanauma Bay. “We had a beautiful day of snorkeling and fun in the sun. We took a drive around the North Shore, but my son Josh ends up not feeling well and sleeps most of the way back — then proceeds to vomit as soon as we get back to the room. That evening his temperature is 103,” she says. On the evening news, two cases of SARS were reported at the Hawaii airport and tourists were taken to the hospital. Linda pondered the tourists who were on the shuttle.

The next day they went to see a doctor, and by the day’s end Josh was on the mend. Then while touring Pearl Harbor, Linda’s husband spiked a fever. Still feverish, Dad skipped the luau the next night — where their son Nathan falls ill and throws up. The next day, “Nathan seems better, but I am not feeling so hot,” shares Linda. “Low grade temp, but tired and no energy. Ken on the other hand is raring to go, so he takes the boys to the pool for a swim. They come back in about 15 minutes… Nathan threw up in the pool.” They have not been back to Hawaii since.