Babies are fascinating. So are the incredible statistics surrounding the births of these delightful new people, particularly those in the U.S. 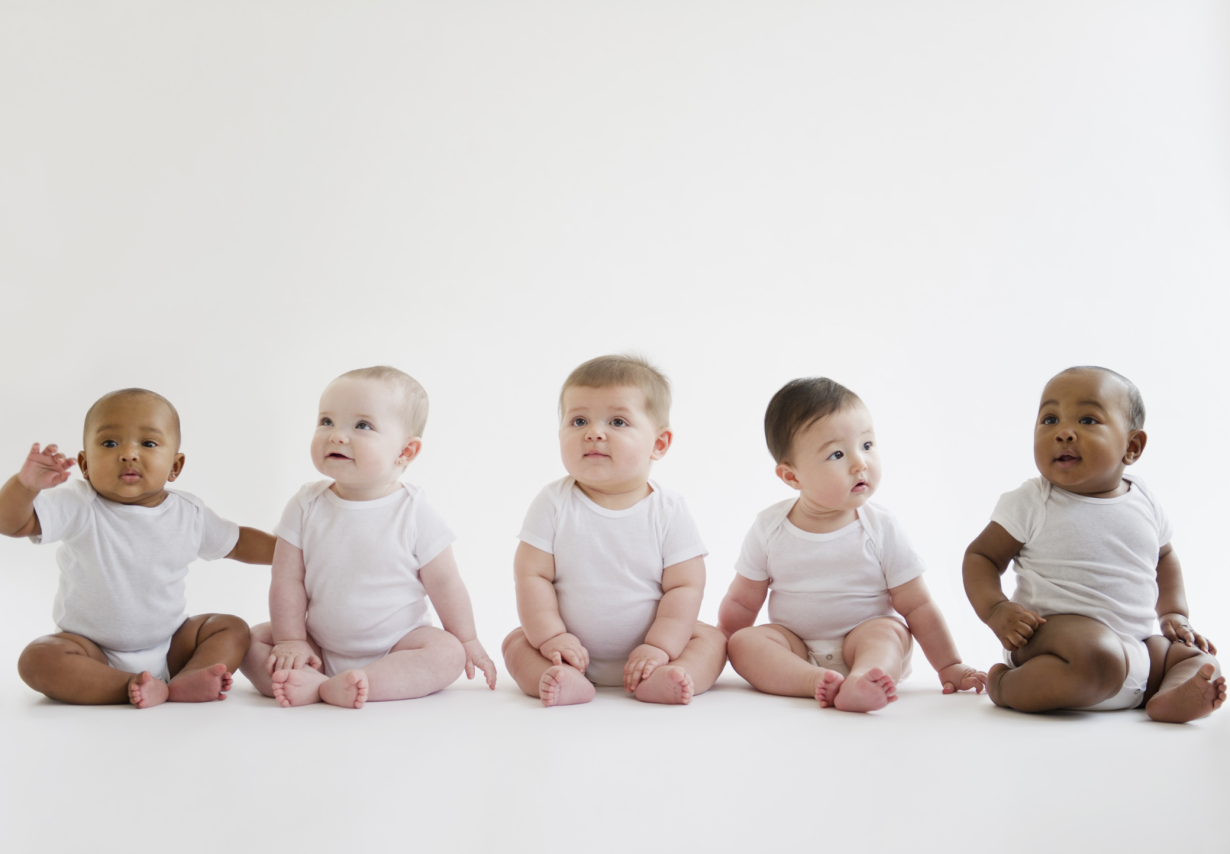 Do you know how many babies are born each year in the U.S.? How many of those births were C-sections? Twins? Teen moms? All of these questions can be answered by the data collected and shared by Save the Children, the National Center for Health Statistics (NCHS) and the Centers for Disease Control and Prevention (CDC).

Every U.S. state requires that birth certificates be completed for all births, and the National Vital Statistics System compiles the data from these. We know, among other things, how many babies are born each day, how they were born (vaginally or caesarian), how many did not survive and how many were girls versus boys.

The number of babies being born is astounding. The U.S. Census Bureau reports that 361,481 babies are born each day around the world. That works out to be 251 babies born worldwide per minute. Oh baby!

We may be making a lot of babies, but it’s not happening as often as it used to. The general fertility rate for women continues to drop and, as of 2012, was 63 births per 1,000 women ages 15 to 44. Fertility, which means births per woman, is impacted by the size of a family a woman chooses to have.

The average number of children born to U.S. women over a lifetime is 2. 03. This number is markedly higher than the fertility rates of all other developed countries. Why does it matter? Fertility determines population in the long term, and lower numbers can mean less available laborers, which may lead to downturns in the economy. The current U.S. fertility rate indicates that our nation’s population will remain stable through 2020, at which time it may begin to decline.

Infertility: The past, the present and the future >>

Regular viewers of shows like Teen Mom may think most women start dropping babies while they’re still in high school. On average, though, that’s just not true. The average age of a mother at her first birth is 25.8 years old, which is up from previous years. The birth rate among women in their early 20s is at a record low. It’s also down for women ages 25 to 29 but up for women ages 30 to 44.

The rate of teens (ages 15 to 19) giving birth dropped 6 percent from 2011 to 2012. The 29.4 per 1,000 teens is the lowest rate ever reported for the nation. While this trend it promising, it does not change the fact that the U.S. continues to have the highest teenage birth rate of any industrialized country.

Whether or not this statistic matters depends on the individual. Strong Christian groups continue to promote traditional family values, while others hope to redefine what the American family looks like.

While many women, married or not, carefully plan their pregnancy timeframes, there are just as many women who do not. Half of all U.S. pregnancies are unplanned. This is concerning because women whose pregnancies are accidental are less likely to seek good prenatal and postnatal care.

Thanks to good prenatal care, only about 8 percent of U.S. babies are born with a low birth weight. Some of the low-weight babes may be part of the 11.5 percent of babies that are born prematurely. It’s comforting to note that the preterm birth rate has continued to decline for six straight years.

There is still room for improvement. Babies born to younger, poorer or less-educated mothers are more likely to have low birth weight, to be born prematurely or to die in their first month, according to Save the Children.

Many c-section opposers will have you believe instances of this procedure are always on the rise. In fact, the numbers tell a different story, though that was the case for several years. From 1996 to 2009, the rate of C-section births rose nearly 60 percent. It has since declined slightly and remains relatively stable at approximately 33 percent. These numbers lead us to believe that all the fuss about elective and medically unnecessary c-sections may not add up.

How you can prevent needing a C-section >>

Thirty-three of every 1,000 births are twins. And while fertility treatments have the potential to contribute to multiples — multiples that can quite possibly land their own U.S. reality shows — the rate of triplets (and quads, quints and more) dropped a significant 9 percent, or 124 per 100,000 births. That’s one-third lower than the high recorded in 1998.

The cost to deliver a baby in a U.S. hospital is significantly higher than it is for other industrialized countries. Hospitals charge as much as $30,000 for a vaginal delivery and $50,000 per C-section, and an insured woman’s share averages $3,400 out-of-pocket.

Incredibly, many other industrialized countries charge next-to-nothing for childbirth and even offer free post-birth care and parenting education. American maternity care does not include benefits to help new moms with issues such as breastfeeding and newborn care.

Unfortunately, our nation’s higher hospital costs do not guarantee healthier babies. A recent report published by Save the Children revealed that the first-day infant mortality rate in the U.S. (that is, the number of babies that die on their first day of life) is a shocking 50 percent higher than all other industrialized countries combined.

There are no definitive reasons for the high mortality rate in the U.S., but demographics such as economic or racial inequality are likely a contributing factor. Women who are victim to poverty, racism or unplanned pregnancy are less likely to seek and receive proper prenatal care.

Cardi B Is Skipping the Baby Shower for Baby No. 2 for This Very Relatable Reason