Maternity leave is supposed to grant new mothers ample bonding time with their babies before returning to work. But how much time is too much or not enough? Real moms weigh in on going back to work after Baby is born. 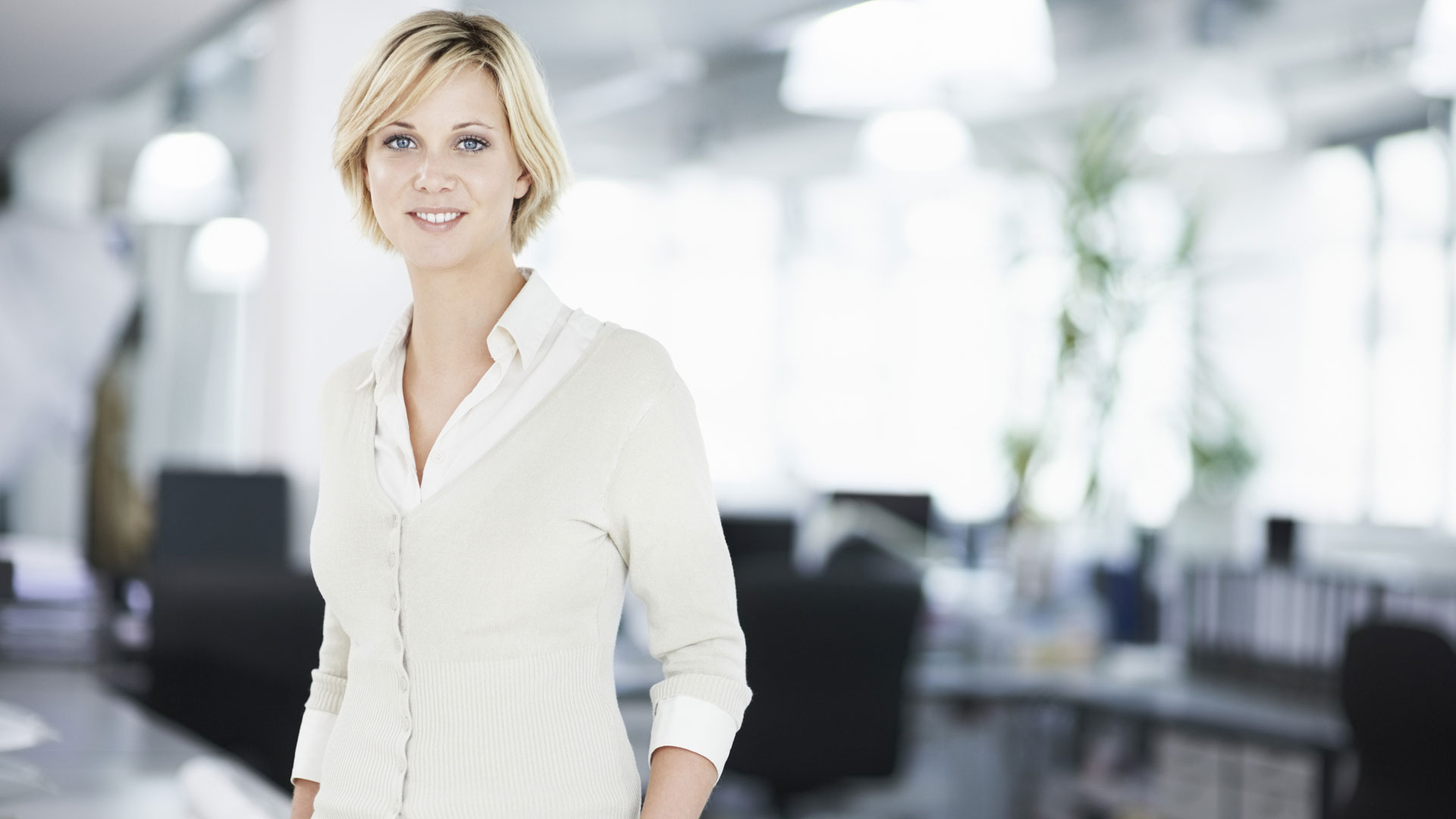 Not enough time with Baby

Though the Family Medical Leave Act provides job protection and continued benefits for 12 weeks after your baby is born, the Act does not require said leave to be paid, and it only applies to companies with 50 or more employees. Many women are left unprotected by it — and feel the pressure to return to work before the “standard” 12 weeks. But the downfall is significant, according to TODAY, which reports that women who return to work “too quickly” are at a higher risk for postpartum depression, and the success of breastfeeding baby suffers.

That’s the case of Kelly F., who went back to work after just eight weeks of maternity leave. She says, “Looking back, it’s no accident that our biological impulse is to be with our babies, but I let the psychological impulse of work rule my decision-making process. I wish I would have taken more time off or worked part-time during that first year.”

Alison La Ferlita, executive director for the National Association of Mothers’ Centers, says going back to work full time after just three weeks with her first child left an indelible mark on her. She adds, “It was an awful experience and very damaging to me personally. I was better prepared with my second and was given three months’ leave, which made for an easier transition back to work.”

According to the NCT survey “The Experiences of Women Returning to Work After Maternity Leave in the UK,” 60 percent of women noted finding adequate child care as one of the top concerns about heading back to work.

Brie returned to work after three months of maternity leave and says, “On the one hand, I wanted to keep working because it made me so happy, but on the other, it was clear that the stress of trying to juggle motherhood (with some postpartum issues) and my job was too much, too soon.” She was able to work out an additional two months of unpaid leave and says, “During that time, I was really able to come into my own as a mother, and at five months, my son was more than ready to handle daycare.”

I like dropping my kid off at day care >>

The ability to telecommute makes all the difference

In addition to timing, the ability to work partially from home made all the difference when it came to returning to work after maternity leave. According to “The Working Mother Report: What Moms Choose,” a report by the Working Mother Research Institute, 19 percent of moms surveyed named the option of telecommuting as one of the top three benefits for working moms.

Christy S. returned to work 12 weeks after having her son and says, “My transition was easier because, although I’m still working full-time, I only go into the office twice a week now and work three days a week from home.”

Women returning to work with excitement

The report also includes the top 10 reasons why working mothers reengage in work after welcoming children, including being treated fairly at work, being given a sense of purpose as well as accomplishment through their work, having friends at work and simply liking what they do.

Erin L. says that she was excited to return to work after 12 weeks of maternity leave, especially after her second child. She says, “I missed having adult conversations and having a reason to wear something other than yoga pants. I felt invigorated after returning to work.”

Fitness expert Sara Haley says that she took four months off from teaching fitness classes when her son was born but started working from home before that time was up. She says, “I was so excited to get back to teaching. It not only gave me time to essentially have some ‘me’ time, but teaching makes me so happy.”