Multitasking mommy Erin Schurtz shares her experience of what it was like to raise a newborn while her husband was deployed on his first mission oversees… all while successfully launching a new business. 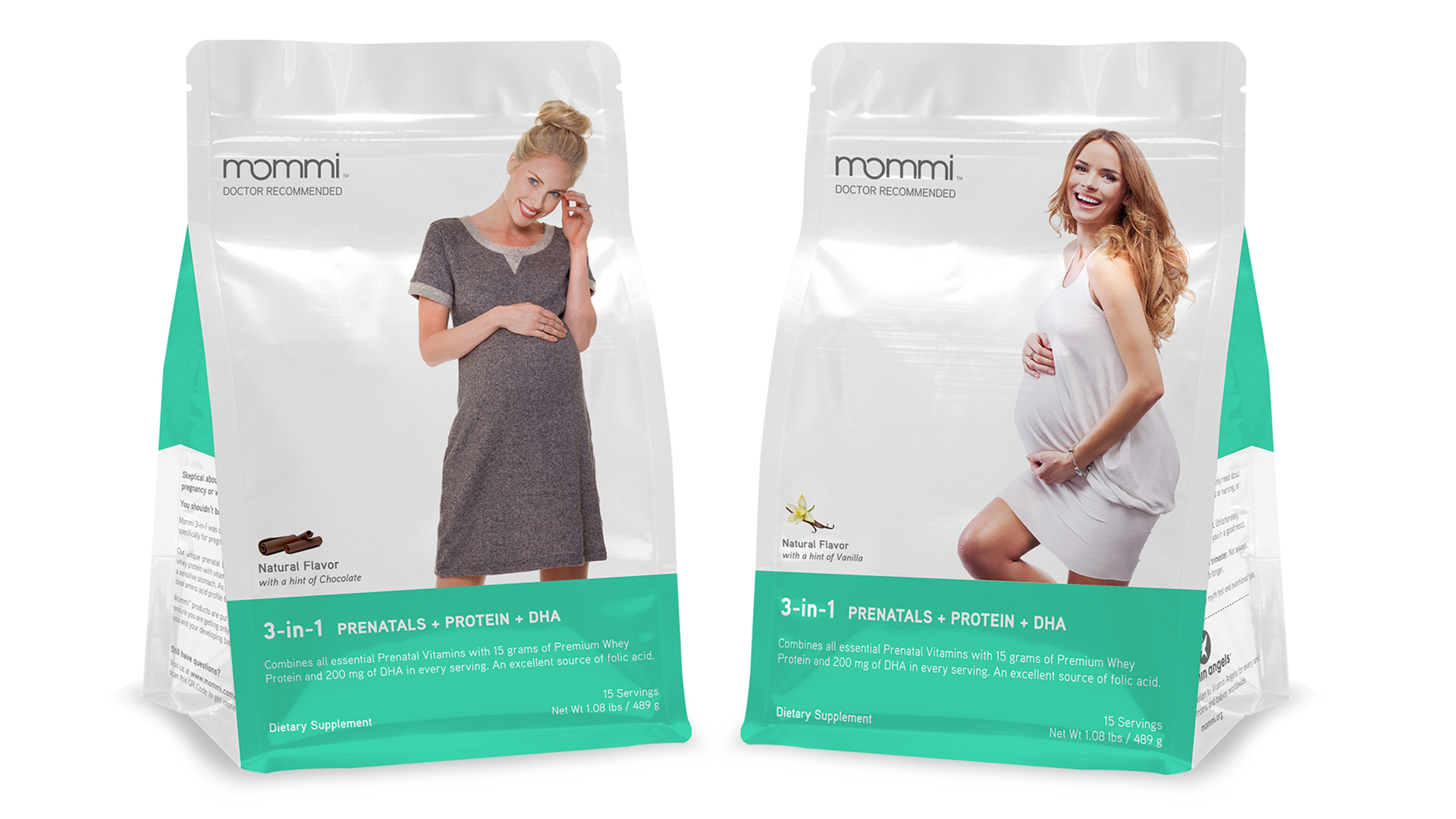 Erin Schurtz has been married to her husband Seth since September 2012. Seth has been in the Marine Corps for 8 years and Erin knew she was committing to life in a military family. But she didn’t realize how challenging — or rewarding — it would be.

Erin and Seth found out they were pregnant in January 2013. Erin had a tough first trimester and was frequently sick. Her concern about whether or not she was receiving adequate nutrition was what inspired her to start her own business with Mommi 3-in-1, a prenatal protein shake.

Having a challenging pregnancy while trying to launch a new business can be a delicate balancing game. Fortunately her husband, who was originally scheduled to deploy on a mission earlier in the year, was there to help her nest and prepare for her babies — both the birth of their first child and the new business.

Read our Q&A with Erin Schurtz, founder and CEO of Mommi >> 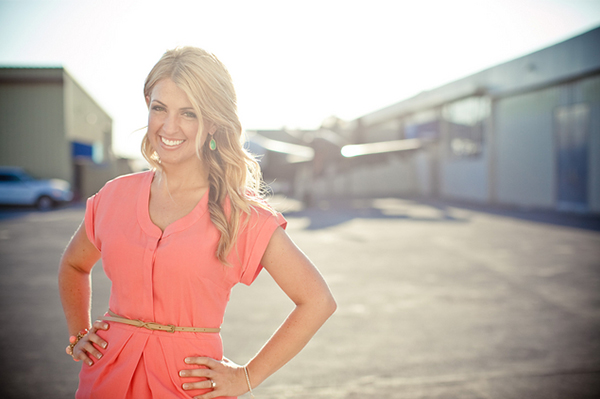 A labor of love

Schurtz kept her mind off of her pregnancy woes by throwing herself into developing her business and researching products.

Less than one month before her due date, Schurtz’s husband came home and told her to sit on the bed. They had to talk.

“I of course started crying before he even told me, because I was pregnant and had hormones raging,” she remembered.

Her husband said he had been assigned to a new squadron, VMFA-225, a Marine Corps Squadron based out of Miramar, and they were scheduled to be deployed oversees in one month.

On her due date.

She was in the middle of launching her new business, had recently moved and was experiencing discomfort from gaining over 75 pounds during her pregnancy. Then she found out her husband might miss the birth of their first child.

Then she a made a decision. It was their last few weeks together and she wanted to make the best of the situation.

She also knew she wanted to have the baby early. “I wanted him to at least meet his daughter and be there for a few days.”

“I started researching all the ways to induce labor. I was eating a pineapple a day,” she said. “It was ridiculous.”

Ask and ye shall receive

Time ticked away and still no baby. Schurtz’s husband candidly shared he was really disappointed at the prospect of not being there for the birth.

Fifteen minutes later she started having contractions. And they were only four minutes apart.

Their daughter Jordyn was born at 5:30 a.m. the next morning.

Fortunately her husband’s deployment date was pushed back a week and he got to spend 13 days bonding with his newborn daughter before leaving for the Middle East. 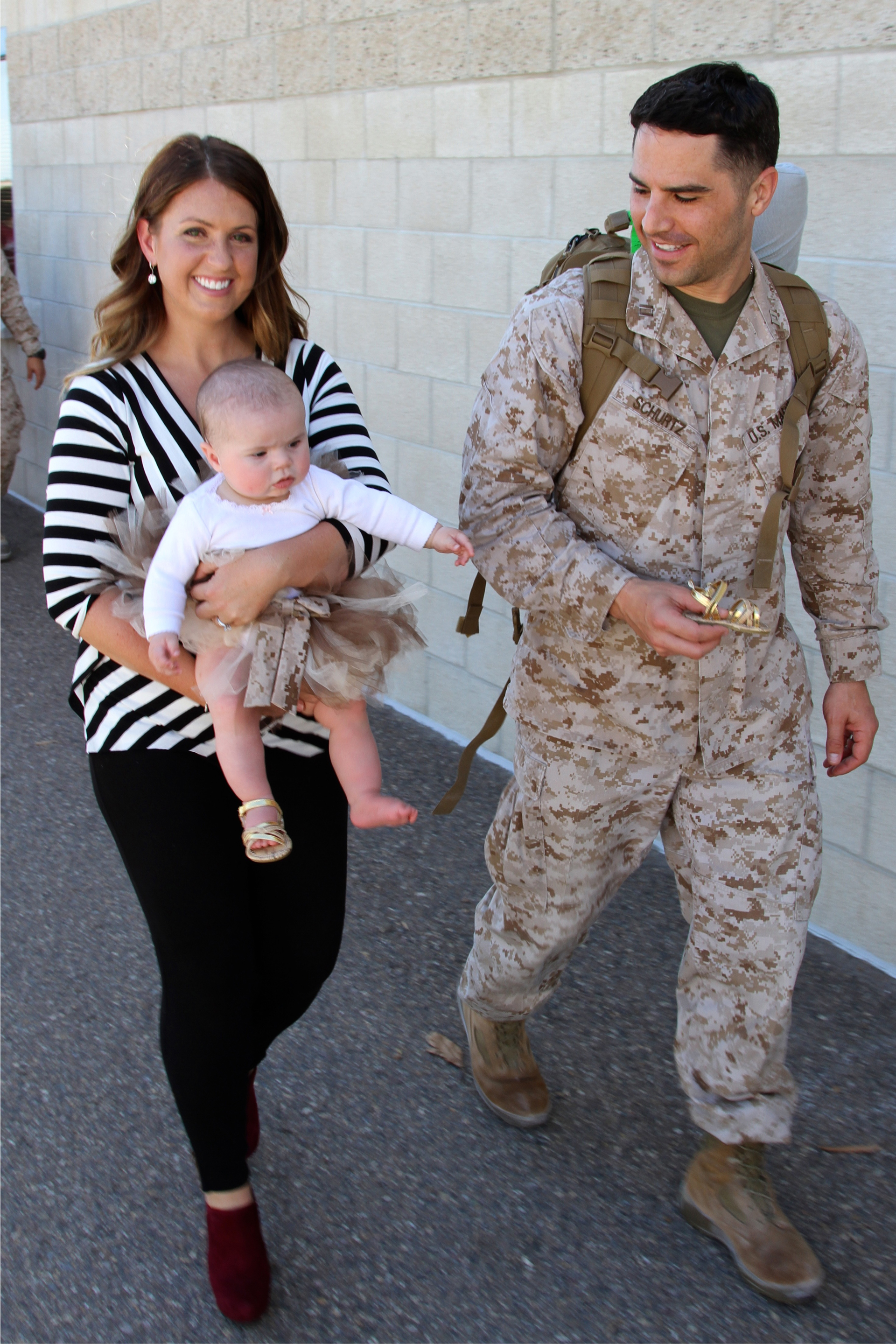 On deployment day, Schurtz and her daughter stood out on the tarmac with the other military families to say their goodbyes. She said the planes were all lined up in a row. All the pilots started the engines at the same time to initiate a big send-off.

“It didn’t hit me until that moment, but I was happy to have that big momentous send-off because it almost made it easier for me just feeling that sense of pride, thinking ‘he’s going to serve our country’ and that we were going to support him in that.”

“I definitely have a great love for our country and the military — especially after marrying my husband and [seeing] how dedicated he is, but I have to say that it wasn’t until we said goodbye to him on his first deployment that I really felt such a deep appreciation for what our service men and women do every day,” Schurtz shared.

“I can’t imagine how it must’ve felt for him, and all the men and women who leave their families and their children. It’s just a really difficult thing.”

“It was the hardest thing I’ve ever done in my life.” Schurtz readily admitted. Her daughter didn’t sleep much the first four months, which of course meant Schurtz wasn’t sleeping either.

As a new mom Schurtz was too anxious to try any cry-it-out techniques or other sleep-training methods and, since her husband was overseas, it meant she was regularly waking up 4 to 5 times a night to care for her newborn.

“I walked around like a zombie for the first several months,” she said.

There’s a strong sense of community among families in the military, particularly within each squadron.

“The wives really stick together because we’re all going through the same thing,” Schurtz said.

Four of the wives within the same squadron recently had babies before their spouses deployed. The women would bring each other meals or simply stop by to see if there was anything they could do to help. They have their own Facebook page and email list where the families can stay in touch. The women help boost each other’s spirits with a “secret sisters” gift exchange where once a month they drop off a small present to brighten someone’s day. 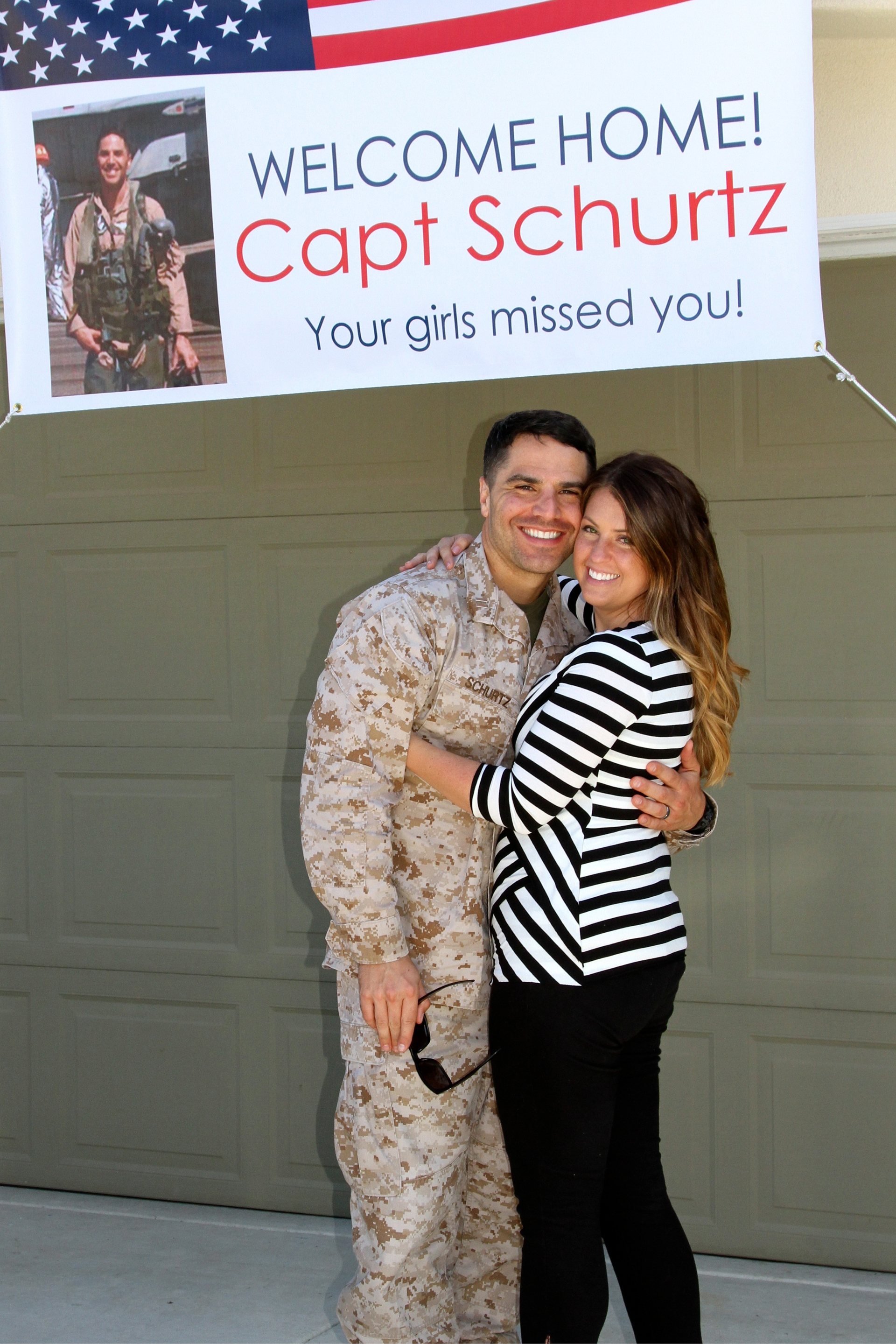 “We were really fortunate that his internet connection was really good over there,” Schurtz shared. “We were able to Facetime frequently.”

“She was able to see his face and hear his voice.”

“I also had this doll made,” Shurtz described, “It’s a little Marine and it has a picture of my husband’s face on the face of the doll.”

Her husband also bought their daughter a book where he could record his voice and tell her a bedtime story.

“Starting at about 3 months old, whenever he would call, she would just light up. Her face would get so excited and she would get this huge smile on her face.”

Schurtz would capture the moment by taking a screenshot of her daughter’s expression during the video chats with her dad.

“It was really cute to see that. I think it made him feel better — being away — that she recognized him.”

Reunited and it feels so good

The day Schurtz and Jordyn welcomed Seth home was a memorable one. “I dressed Jordyn up in a Marine Corps camo tutu and hair bow and we waited while his plane landed,” she recalled. “He was one of the last off the plane and we ran toward him.”

It was a bright, sunny day and 6-month-old Jordyn was uncomfortable in the sun and, like all babies when uncomfortable, she fussed.

The first thing her husband saw when he got off the plane was their crying baby. Jordyn’s mood turned around once she made the connection between her daddy and his voice.

“She was sitting in her car seat and he was just kind of hovering over her,” Schurtz said, getting choked up. “She just took her little hands and she started feeling his face all around, like she recognized him. It was so sweet because I could tell she knew who he was.”

“Ever since that day she’s a total daddy’s girl.”

Military homecomings: It’s not always like what you see on TV
How to find and keep a career when you are a military spouse
Avoid calling me a single parent… I’m still married