When one of your children has special needs, giving his or her siblings extra love and understanding helps maintain a happy home.

Related story How to Get a Handle on Your Holiday Depression 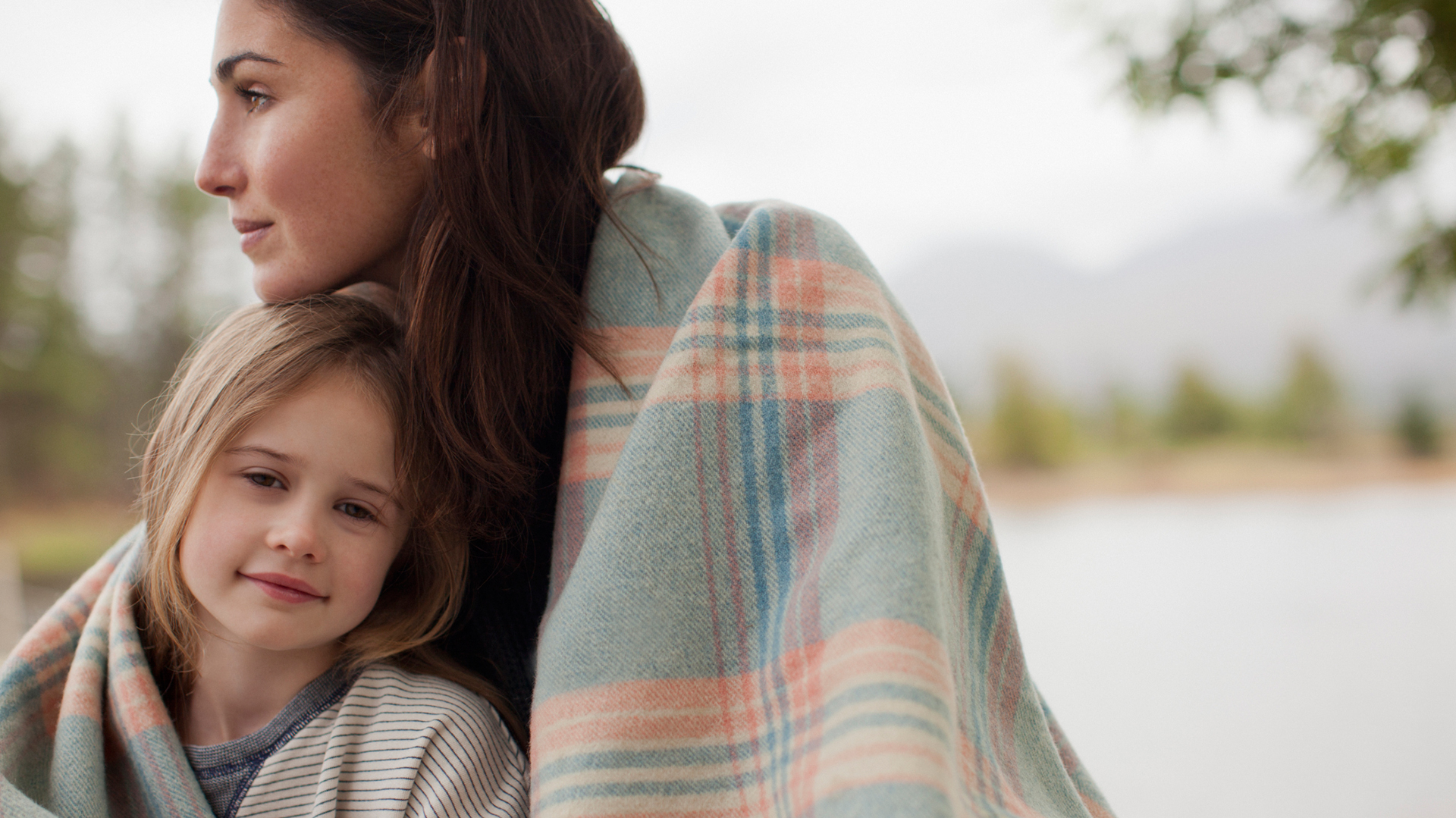 My daughter was 7 years old when she came to me one afternoon and confessed that she was self-harming.

She was pushing thumbtacks into her arms. She did it, she said, because she was a “very, very bad little girl.” It was the most terrifying moment of my life. Just a few weeks later, my child was diagnosed with sudden onset acute pediatric obsessive-compulsive disorder.

The story has a happy ending — two years after that June day, my daughter is a healthy, thriving kid, thanks to a combination of drug therapy and cognitive behavioral therapy. In fact, we’re planning to wean her off her medication soon. She isn’t “cured,” of course. Mental illness doesn’t go away like the flu. But we’ve given her the tools to help her cope, and we will continue to do so as she grows. Her OCD is just part of her.

It’s hard on the siblings

However, just before and just after she was diagnosed, our household could only be defined as chaotic. Our younger son was 3 years old at the time and it wasn’t easy on him to see his sister going through an emotional upheaval. And while we did our best to protect him, I know our own fears and anxieties leaked out into him as well.

The National Institute of Mental Health recently reported that one in every five kids will be diagnosed with a mental illness. There are many families out there struggling to cope with a new diagnosis, and it’s easy to lose focus on the siblings of the affected kid.

You are not alone

I talked to Dr. Fran Walfish, author of The Self-Aware Parent: Resolving Conflict and Building a Better Bond with Your Child, and Beverly Hills, California, child psychotherapist. She says nearly 70 percent of her practice is made up of people who grew up with a family member who had or has a mental illness or other special needs.

“The bottom line is that these siblings carry with them a feeling of being denied a full tablespoon of their mother’s love,” says Walfish. “It can make the child feel envious and jealous and they wish that they were like the other child.”

Make an effort to stay connected

Yes, it’s true — kids will sometimes wish they had the same diagnosis because all they can see is that their brother or sister is getting a lot of attention from mom and dad. What they don’t understand is that the time you may be spending with your special-needs child is an hour’s worth of difficult therapy.

Walfish says arranging one-on-one time with your other child or children is extremely important, even when you are in the throes of the diagnostic stage with your special-needs kid.

“What is most important to any child, first and foremost, is the love and approval of their mother or father,” she explains. To that end, set a standing date with your other child or children, like a dinner out alone, a trip to the ice cream shop or some other private, special time.

That time together, says Walfish, will help solidify your child’s trust in you and make him or her feel more secure when the family dynamic may be in flux.

It’s tempting to pretend that everything is OK, but even very young children sense and understand when a sibling is struggling.

While it may seem easier to carry on as if nothing has changed, take time to give your other children a simple explanation of what is happening around them, says Walfish. “You are the authority figure,” she says. “Simply share with your child that you know their sibling is having a hard time right now, that you’re on it and that you’re going to work on the problem.”

Kids are keen observers and may see that their special-needs sibling is getting an awful lot of attention for his or her behavior. Don’t be surprised if your other children suddenly begin to mimic him or her. Walfish calls this “very common” and advises parents to take it as an opportunity to have an open conversation.

“The conversation should be around the fact that the other child’s brain works differently,” she says.

Some children may also fear that they will “come down with” whatever diagnosis their sibling is coping with, and Walfish reminds parents that it’s best to be simple and straightforward.

“Especially when you are dealing with something that is neuropsychological, you can comfortably say no [to that question],” she says.

When in doubt, seek help

Therapy for other family members, as well as the child who is coping with the diagnosis and symptoms, is always a good idea. Having strategies and tools to deal with the emotional ups and downs of living with a special-needs child can help create a family life that is balanced and healthy.

Engage your pediatrician for help, and don’t be afraid to ask for assistance when you feel like you’re in over your head. The best thing you can do for your kids — and yourself — is to know when to seek help.

Walfish says parents should take heart. In her experience, families that tackle these issues head-on are healthier and often closer than those who close their eyes and hope for the best.

“In many of the families I have treated, the adult siblings who have brothers or sisters with special needs often grow up to be fiercely protective and loving toward them,” she says.

Are mental health problems the new ADHD for preteens?
Avoid becoming the know-it-all mom of a child with special needs
My sibling with disabilities embarrasses me

Here’s What Rev. Raphael Warnock’s Election in Georgia Means for a Black Mom & Her Kids

5 hrs ago
by Janie Douglas

11 hrs ago
by Amanda Hambrick Ashcraft