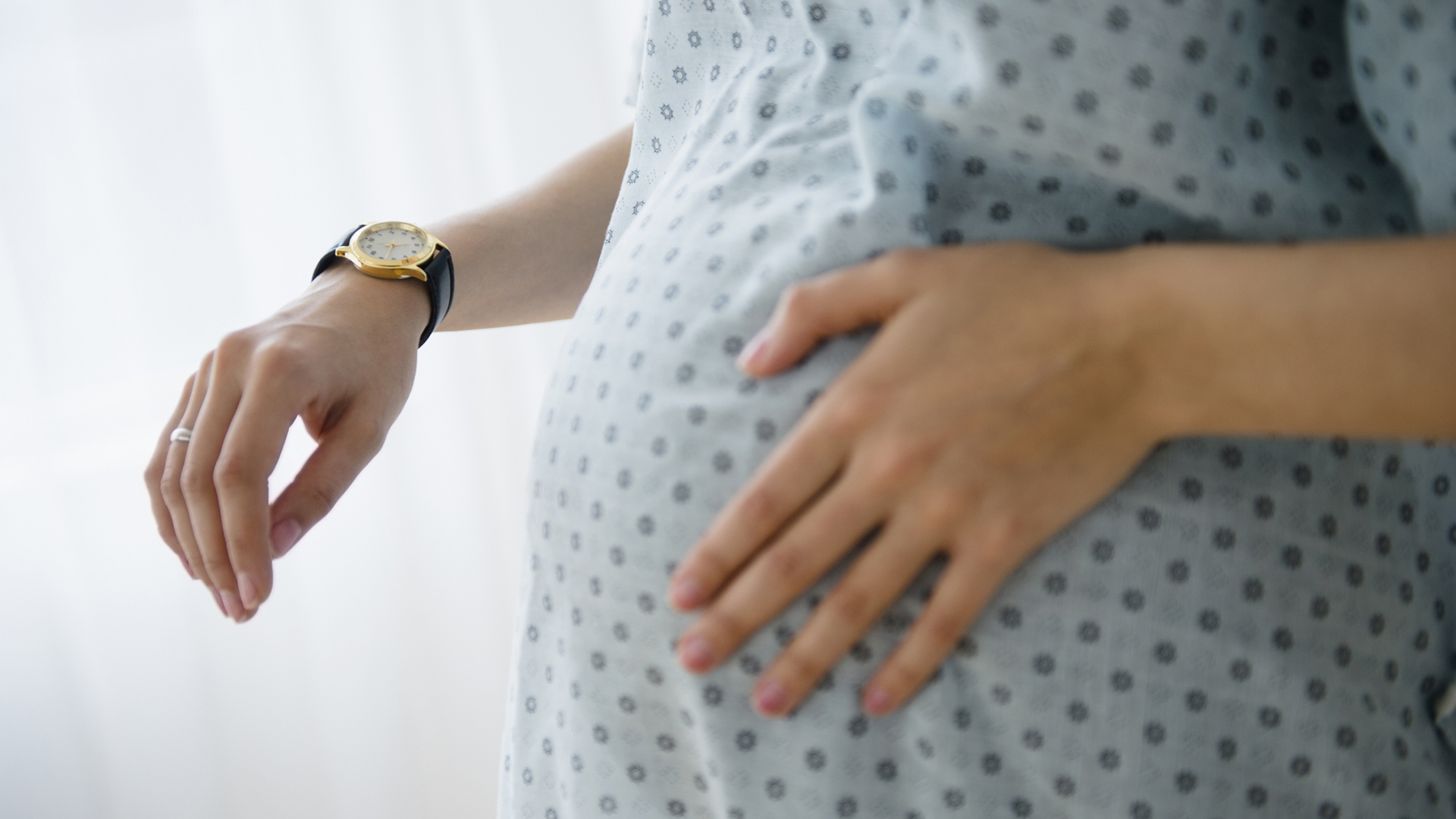 In sharp contrast to the shiny images displayed on magazine covers and on books across the nation of glowing, happily expectant mothers-to-be, there is a darker truth about pregnancy and childbirth in the U.S. these days.

The skyrocketing rate of maternal death for women from childbirth-related causes.

The newest statistics on maternal morbidity in the U.S. were released last week and paint a troubling picture for a nation that is working hard to improve its image of health and well-being. The U.S. is actually one of only eight countries worldwide who have seen a dramatic increase in their death rates due to pregnancy-related causes. In fact, in only 10 years, the rate has risen by almost 3 percent, placing the U.S. alongside of countries like El Salvador and Afghanistan.

As a former labor and delivery nurse, I honestly have a very hard time picturing that U.S. childbirth practices are at the same level of those in Afghanistan, a nation where women literally give birth on piles of dung. Personally, I have never witnessed a tragic outcome of a woman dying from childbirth or pregnancy-related complications. Of course, the horror stories exist on every floor, the ones that get whispered about and passed on to nurses who will never forget.

Pregnancy care seems so regulated, so well managed, that even the emergencies appear commonplace — running to get medication to save a hemorrhaging mother or prepping her for surgery to stop her bleeding was a common occurrence.

So while doctors and researchers aren’t exactly clear on the reasons why the rate has risen so much in the last decade, there are some theories. “The increase in the maternal mortality rate in the U.S. is very concerning,” comments Dr. Lisa Hollier, an OB-GYN at Texas Children’s Pavilion for Women and chair of the Texas Maternal Mortality and Morbidity Review Task Force. “Today’s mothers are older on average and are more likely to have a variety of chronic medical conditions that increase the chance of severe complications during and shortly after pregnancy.”

What we can do

As Dr. Hollier pointed out, one of the theories about the increased mortality rate is simply because today, the average U.S. woman gives birth later or uses invasive treatments to get pregnant, which may mean a whole host of increased complications for both her and her baby. This leads to more intensive, aggressive care, which often leads to a C-section, and so on and so forth.

Taking a closer look at the statistics of what exactly women are dying from provides us with our first clues to how we can improve outcomes for childbearing women. The Centers for Disease Control (CDC) tracks these statistics through its Pregnancy Mortality Surveillance System and notes the following most common causes of maternal morbidity before, during or following a year after pregnancy.

From these numbers, we can see that many of the deaths are actually related to underlying disorders, such as heart problems or other diseases, which may or may not be caused by the pregnancy, along with other definitive pregnancy-based disorders, such as preeclampsia (one of the hypertensive disorders) and hemorrhage.

“Persistently high rates of death from causes such as high blood pressure and bleeding suggest that there may be missed opportunities to improve outcomes,” notes Dr. Hollier. “Potential solutions to reduce maternal deaths (and severe complications) include high-quality reviews of individual maternal deaths provided by maternal mortality review boards, and the implementation of evidence-based practices such as those produced collaboratively by National Partnership for Maternal Safety. These practices are geared to reduced complications and death from hemorrhage, blood clots and high blood pressure.”

And although this information isn’t exactly cheery, I still want to point out that the statistics don’t mean we need to live in a culture of fear about childbirth. I do believe in the power of women’s bodies and in the beauty of birth, but I also believe in being smart and proactive about our health. If you’re planning to get pregnant, see your doctor or health care provider to discuss if you have any risk factors and to “bulk up” your health before you conceive, if possible. If you’re already pregnant, focus on doing the same things you would outside of pregnancy — eat right, exercise, and get enough sleep and water. The very things we need to have the best outcomes during our pregnancies are sometimes the most simple.