In Tennessee, women who are found using drugs during pregnancy and causing harm to their infants may face charges. Will the state get the results they want? 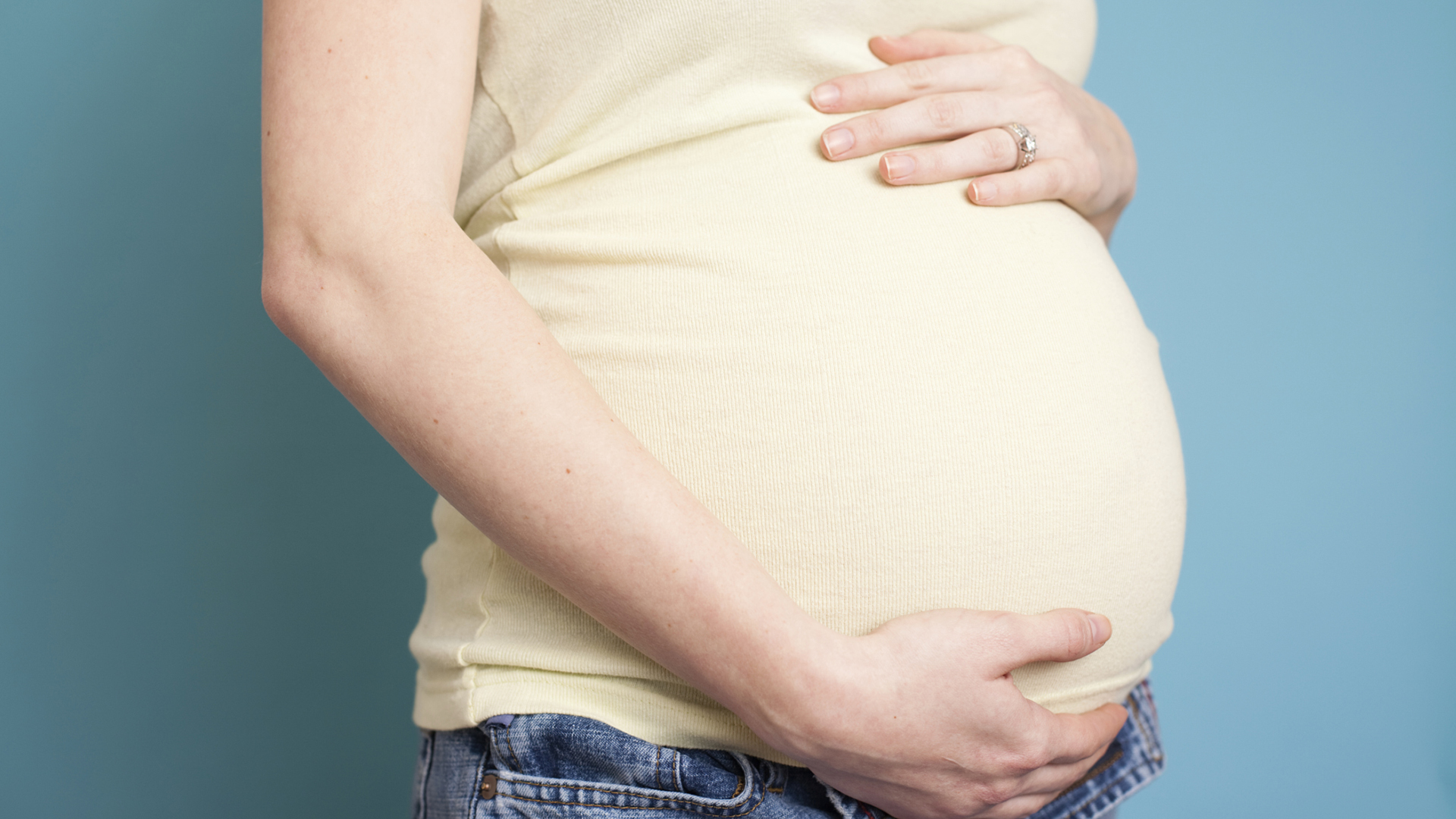 Beginning July 1, pregnant women in Tennessee can face criminal charges if they use drugs during their pregnancy — a change from previous laws that helped pregnant women with substance abuse problems seek treatment. Governor Bill Haslam signed the bill into law yesterday, but opponents feel that the threat of criminal charges will reduce the chances of these women getting the help they need.

Using drugs is typically recommended against during pregnancy, and in some cases, infants are born with difficulties that can have long-lasting consequences. That’s the inspiration behind this new law, which brings back the criminalization that was eliminated two years ago with laws that guided pregnant women with substance abuse problems into treatment. Lawmakers hope to reduce the number of infants born ill with an addiction of their own.

Who would oppose this law?

However, the law was, and still remains, opposed. The idea may have the benefit of the babies in mind, but if legal action is a possibility, it is just as likely that women with an addiction will just avoid getting prenatal care altogether and possibly lose the chance to get the addiction treatment they desperately need. This is a lose-lose situation for both the mother and her baby, and may ultimately wind up with the opposite results the state is looking for.

Over the last decade, there has been an uptick in legal drug use during pregnancy, such as prescription painkillers. In Tennessee last year, there were nearly 1,000 babies born drug dependent and so far this year, there have already been over 250.

From a mom’s point of view

May has had the experience of going through a pregnancy while using drugs and shares her valuable insight as to why this law is the exact opposite way to go about solving the problem. “Just because you get pregnant doesn’t mean you become less of an addict,” she shares. “If only it were that easy.”

It is important to note that women can avoid charges if they enter one of the state’s treatment programs, and Haslam hopes that doctors will encourage their patients to do so — however, this may not be an ideal situation, either. “I know from personal experience that not all addicts benefit from state-run programs — actually they are usually the worst — because the people in those programs are usually just there to avoid jail time, which breeds a very unhealthy environment,” May tells us.

This new law may have been signed with the best of intentions, but it’s likely that instead of helping mothers and their babies, it will instead send them fleeing away from the help they need.

Why do some moms use marijuana during pregnancy?
What’s the deal with orgasmic birth?
Is home birth safer than natural birth?