Born with CHARGE syndrome, Christian Roberts arrived into the world deaf and with bi-lateral facial paralysis, which rendered him unable to move his facial muscles to smile. But a recent procedure, 12 years later, finally brought a smile to his face — and to the faces of everyone around him. 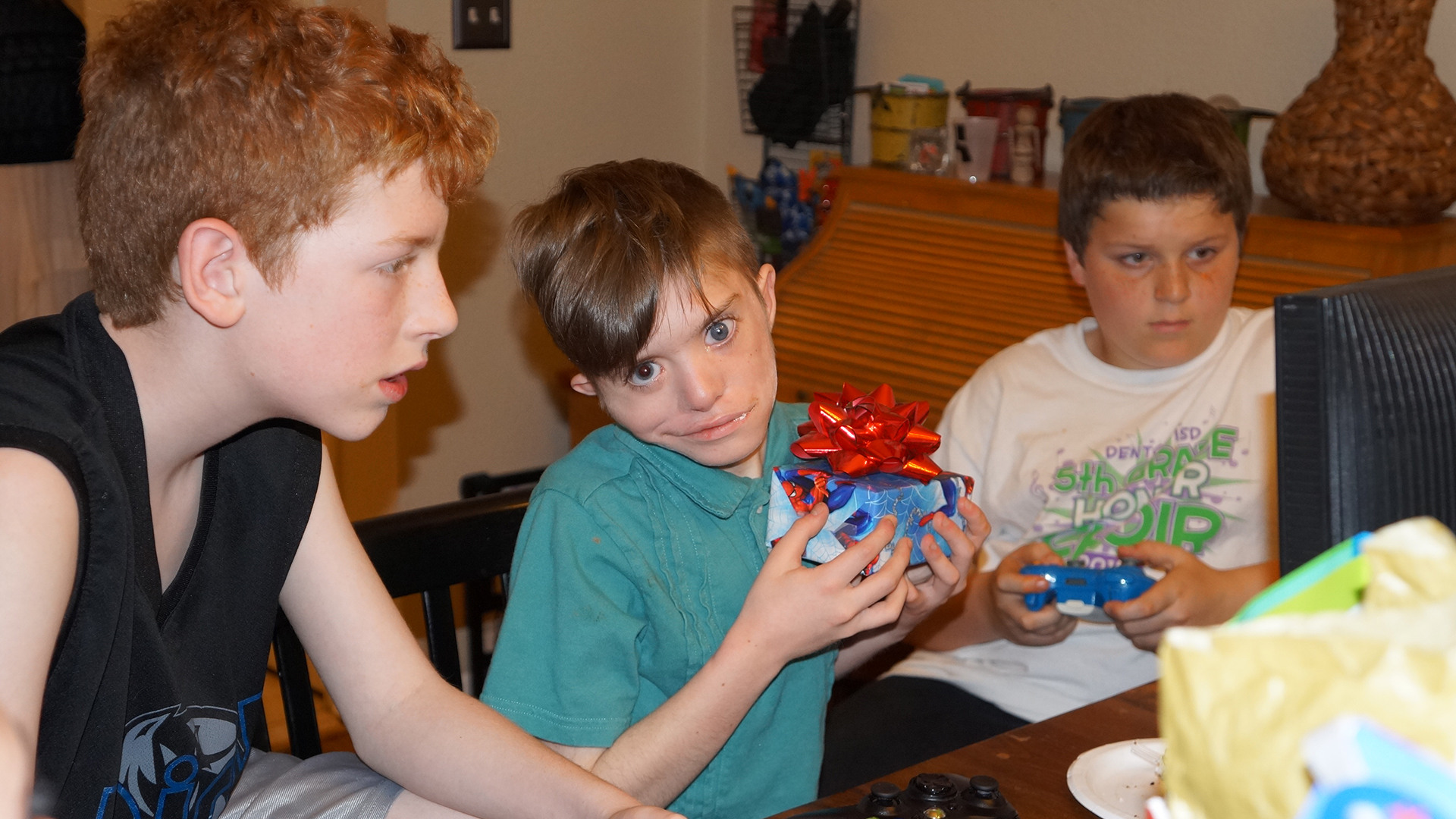 Molly Roberts, Christian’s mother, says that she has hoped for the day that she would see her son smile since the day he was born. She adds, “It was my dream for Christian and when he was old enough to understand it became his dream too.”

Chasing the Dream: Lessons for your kids >>

In the summer of last year, Molly and her son’s dream led them to the Seattle Children’s Hospital Craniofacial Center, where they met with Christian’s future surgeon, Dr. Craig Birgfeld. When he heard the frustrations of the little boy who was finding it increasing difficult to relay his feelings of joy and happiness to those around him, Dr. Birgfeld proposed a surgery to give the boy the ability to smile.

Christian’s mom says that while he knew his “smile was weak,” he never complained. However, when given the option from Dr. Birgfeld to have the ability to smile, Molly says, “He proudly responded ‘yes.’ He was ready and willing to endure whatever it took.” 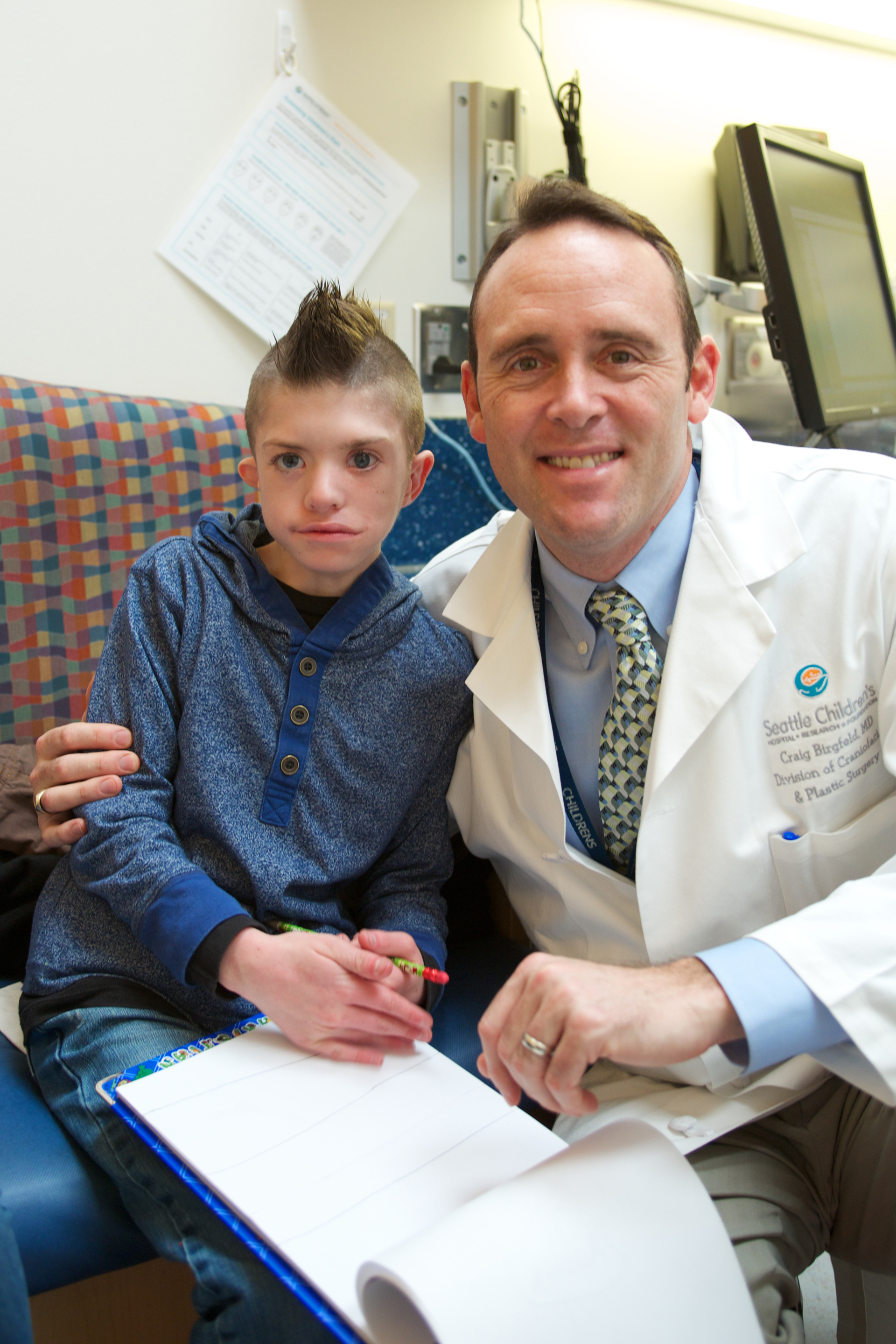 Dr. Birgfeld and his colleague Dr. Neligan proposed a two-stage plan which would give Christian a smile first to one side of his face in the initial surgery and then to the other during a second surgery. He says, “During these surgeries, a slip of muscle is taken from his chest and moved to his face. There, it is hooked up to a small artery and vein to nourish it with a blood supply. At the same time, we connect the muscle’s nerve to a nerve Christian uses to close his jaw. Once this nerve grows into his muscle, Christian can flex the muscle, and create a smile simply by closing his mouth.”

Christian was willing to endure these surgeries so he could have a smile, according to Molly. She says, “He has not been able to put into words why that is important to him, but it is clear by his attitude. He gladly hopped up onto the operating table each time, knowing that the surgery was long and the recovery hard. It was just what had to be done.”

Even though Molly has been waiting 12 years to see her son smile, she wasn’t quite prepared for how seeing it for the first time would impact her. She says, “Even though I had hoped and imagined and dreamed for him to smile it still was unbelievably amazing the first time we saw movement. That little bit of movement touched a depth in my heart I didn’t even know existed.”

And even though Christian’s smile doesn’t move the ways most people’s do, Molly says that he is proud to show it off and adds, “I am so proud of Christian and I would be just as proud of him without a smile. But he has every right to shine on the outside just as he does on the inside.”