Your baby monitor helps you keep your eye or ear on your little one. But did you know that some can be hacked? Fortunately, there are ways to reduce the chances of that happening. 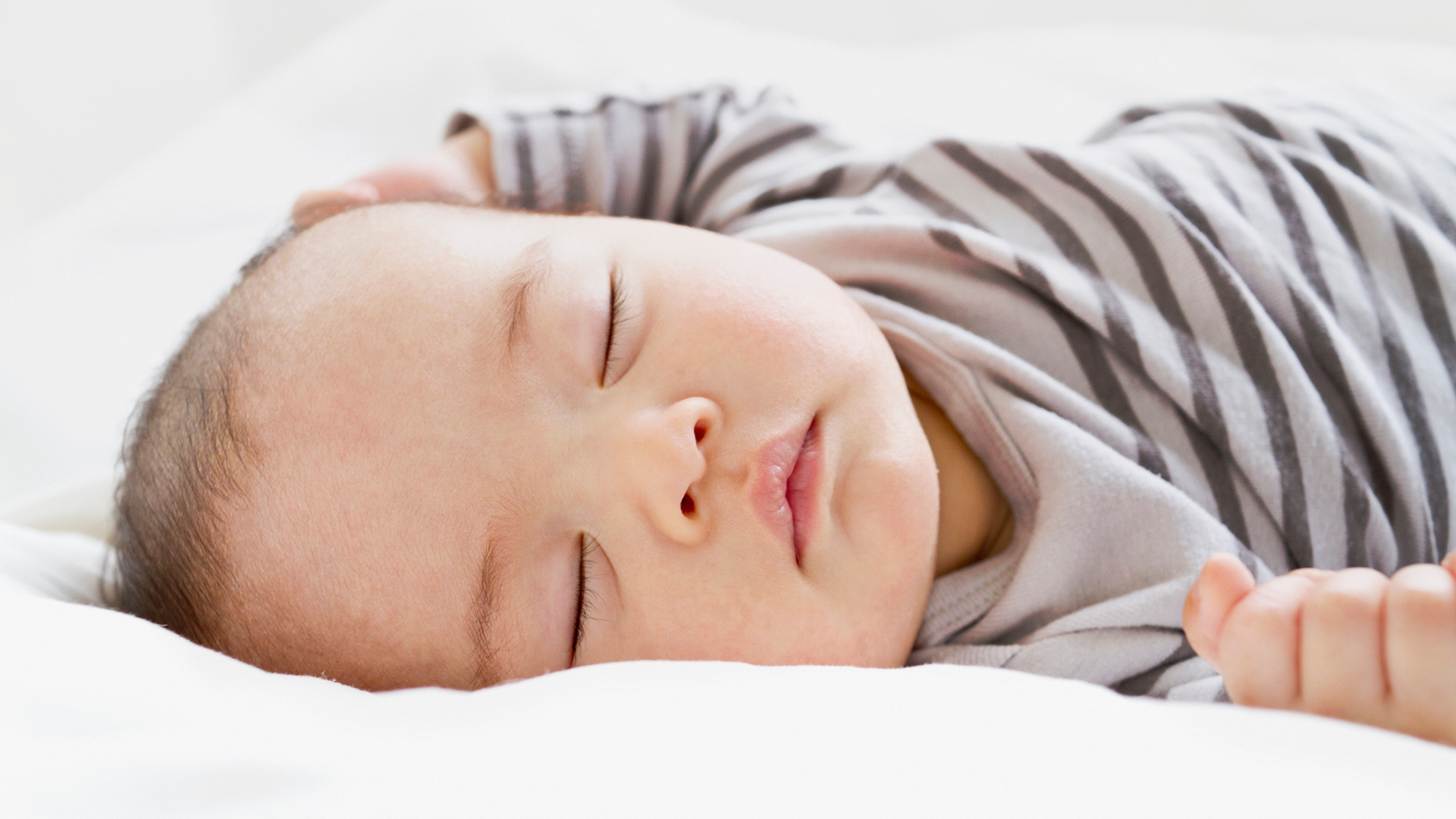 Parents of a 10-month-old baby were alarmed when they heard a strange man’s voice in their baby’s bedroom, shouting at her to wake up. Was it an intruder? Yes, but not of the sort you might imagine. He had invaded the bedroom via their internet-enabled baby monitor.

Adam and Heather Schreck, a couple from Ohio, were sleeping when they heard a strange voice hollering at their baby girl to wake up. They then discovered that the monitor was moving on its own, which was shocking as they were not the ones using it. They were understandably upset and quite distressed (although I imagine that they were relieved when they discovered that there wasn’t actually a strange man physically present in the girl’s bedroom).

The baby monitor in question is from Foscam, and these devices are pretty nifty — they allow parents and caregivers to view their child using an internet-capable cell phone, computer or tablet. According to the company, if the firmware on the product isn’t updated on a regular basis, it can become prone to hackers, which is what happened to the Schrecks. A similar incident last fall happened to a family using the same type of baby monitor, and in that instance, the verbal intruder shouted out the girl’s name, which he read from letters place on her wall.

A company spokesperson tells NBC that getting hacked isn’t unique to Foscam and their internet-capable baby monitors, however. Any internet-connected device is vulnerable, particularly if firmware isn’t kept up-to-date and the default passwords are not changed.

You don’t want intruders in your house, ever, even if they’re only accessing your home via a baby monitor. And really, that’s not an “if only” that we should ever accept. What if Mom or Dad had wandered into Baby’s room half dressed? And do you really want to think about some stranger viewing your baby’s diaper change, or getting dressed after a bath? Definitely not. So taking care to make sure your device is as inaccessible to hackers as possible is the first thing you should do.

5 Apps that help keep your kids safe
Is swaddling safe?
Baby-proofing tricks for when you rent