Moms don’t need another set of dish towels this Mother’s Day. Hardworking moms really need support for the toughest job in the world. 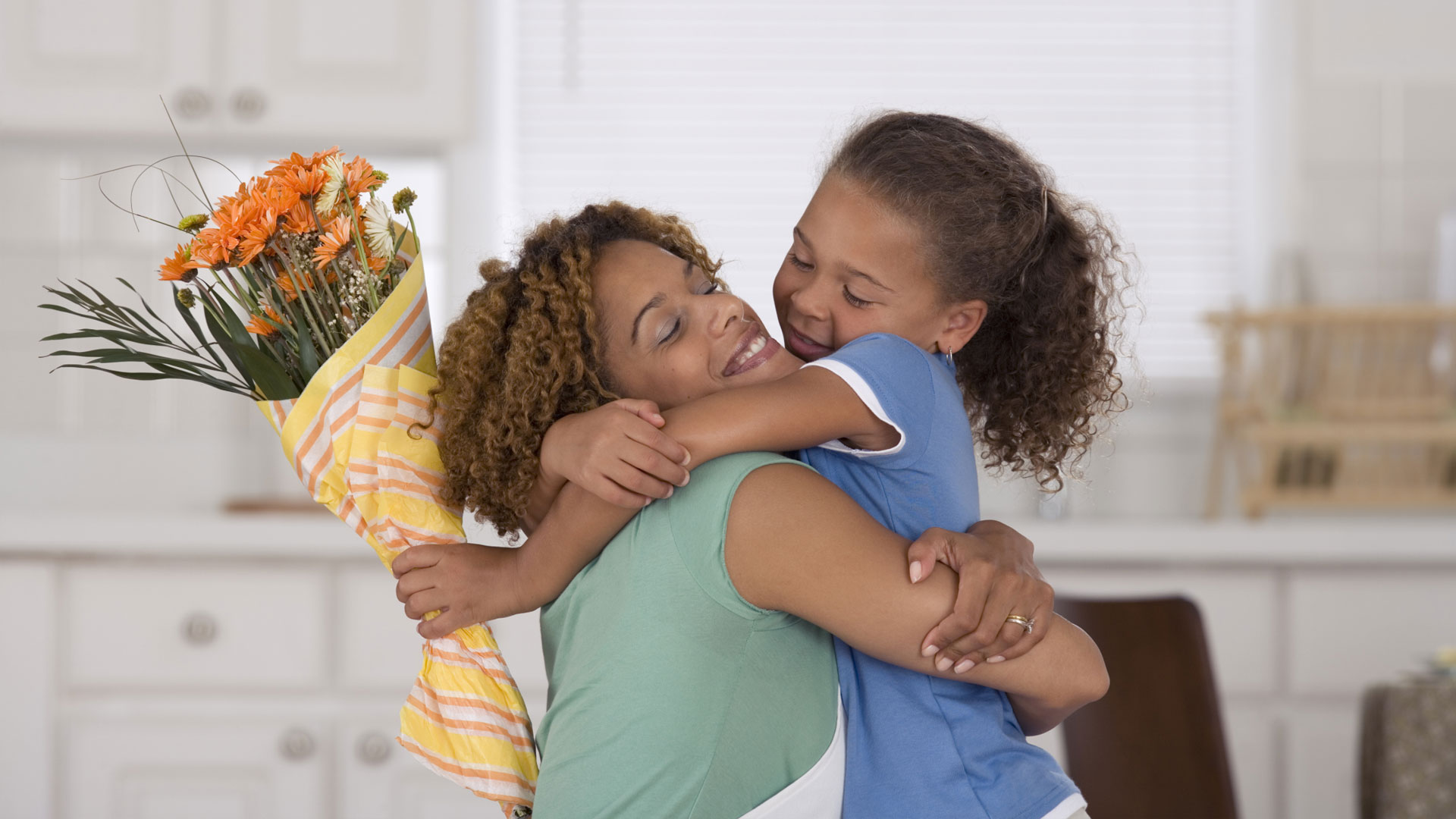 Three weeks ago, the World’s Toughest Job video rippled across the internet and has now logged nearly 17 million views. Its popularity isn’t surprising, since most of the moms we talked to reported they felt grateful for the video’s brief acknowledgement of motherhood’s challenging, tireless and often thankless work.

The harsh requirements of motherhood

But does motherhood really have to be so tireless and so thankless? According to the video, “there are no breaks available” with the World’s Toughest Job, and “[children] need constant attention — 135 hours to unlimited hours per week.” Furthermore, there are “no vacations,” “no time to sleep,” “no breaks available” and certainly no pay.

Simply put, these job expectations are exhausting and unsustainable. One applicant for the job aptly named the requirements “cruel.” And she’s right. These requirements are cruel, and it doesn’t have to be this way.

Support for moms in the U.S.

Many industrialized nations do a far better job than the U.S. when it comes to providing support for mothers — and support is what moms really need this Mother’s Day. For a nation that claims family values as its foundation, the support for moms, dads and families in the U.S. is actually abysmal. According to Pew Research, the U.S. is the only industrialized nation that doesn’t guarantee any paid leave for new moms, and only 12 weeks of guaranteed unpaid leave under the Family and Medical Leave Act. Compare this to nations like France and Poland, which offer over three years of protection for motherhood leave from employment.

Not only that, breaks from mommy responsibilities are often financially unattainable and socially unacceptable. The cost of decent childcare — which is important not only for work, but also for a break from motherhood responsibilities — eats up 19 percent of the average American’s income, compared to 5 percent in Greece and 9 percent in South Korea. Moms are expected to bounce back to a bikini body during maternity leave, whereas other nations respect and honor the beauty of a new mother’s body. Furthermore, the U.S. is one of the only countries in the world that doesn’t support an extended time of physical rest after a child is born.

The lack of social, financial and cultural support for the demands of motherhood in the U.S. is unacceptable. It can only lead to burnout, and there’s no need to approach motherhood like a martyr. Sure, motherhood can be fun. But like any endeavor worth pursuing, it requires support.

Let’s give mothers the gift they want

This Mother’s Day, let’s give American moms the support they need to regain their strength and rest. Provide a free night of babysitting for a mother that you love. If you’re a mom yourself, forgive your body for not looking like it did before your baby was born. And most importantly, give the gift of advocacy for a more mother-friendly U.S. by joining forces with lobbying groups like MomsRising — which work to support changes in laws about maternity leave, childcare costs and flexible work arrangements. We can make a better U.S., where the job requirements for motherhood are challenging but not cruel.

Exhausted and co-parenting? Give up already
Mom, are you an alcoholic?
Work-at-home moms: Challenges and rewards

42 mins ago
by Lauren Wellbank