An Idaho teen distributes a banned book for free, and parents call the police on her. How does this even make sense? 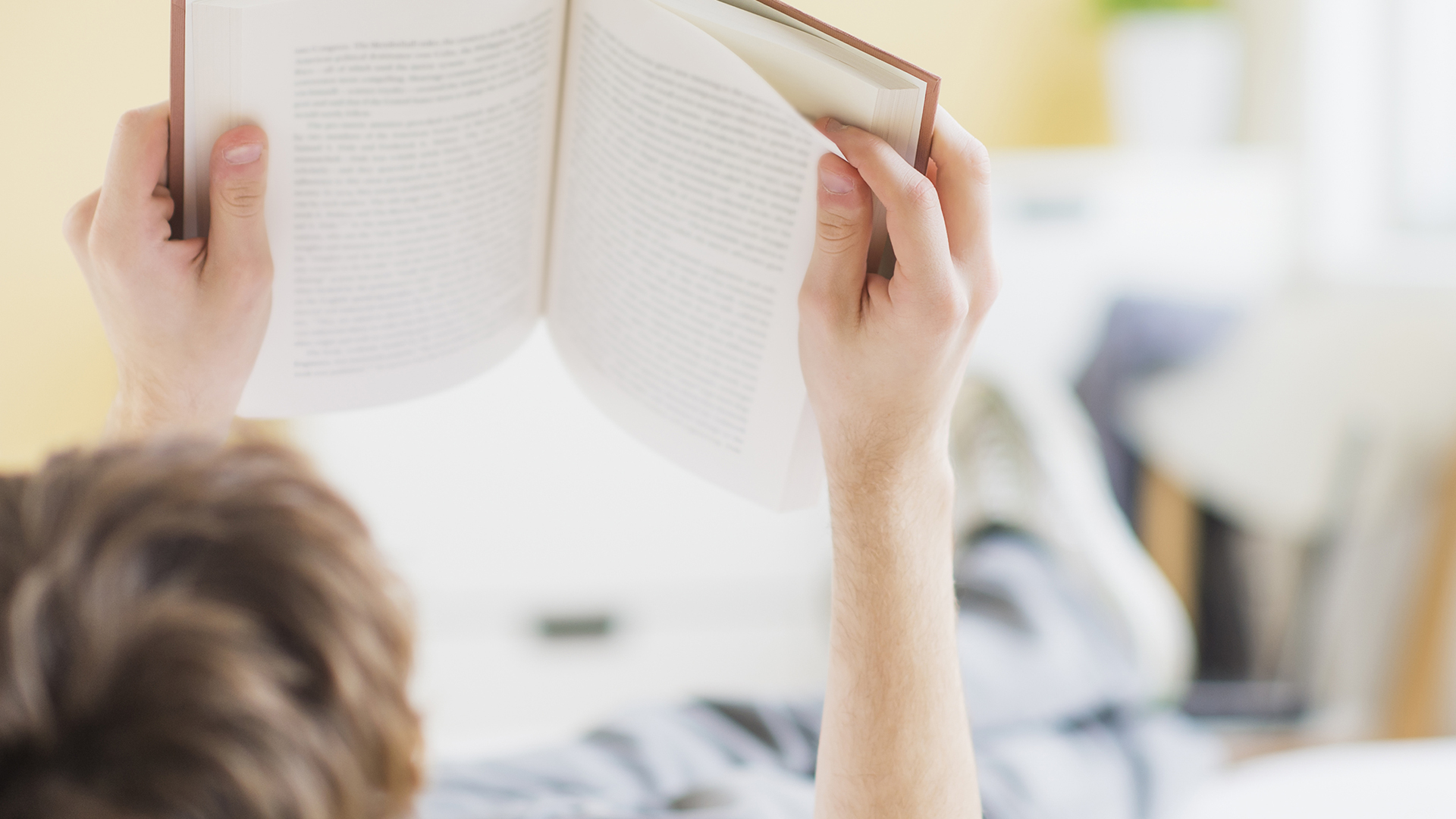 We expect our teens to read, right? For some parents in Meridian, Idaho, however, the idea of a teen handing out free copies of a book that happens to be banned from class reading lists was too much to bear, so they called the police. What?

Schools and books go hand in hand, but some books are controversial and find themselves removed from recommended reading lists, or even banned from the schools altogether. The award-winning teen lit novel, The Absolutely True Diary of a Part-Time Indian by Sherman Alexie, is one such example. In the largest school district in Idaho, the book was removed from 10th grade curriculum supplemental reading lists after parents flew into an outrage because the book contains some offensive language and mocks Christian beliefs. The book remains available in the school library.

A crowdfunding campaign was started by fans to fund a giveaway of the book. The campaign was successful, and a total of 350 copies of The Absolutely True Diary of a Part-Time Indian were purchased for distribution. Local students, led by junior Brady Kissel, helped organize the event at a local park, and all of the books eventually found a new home. Unfortunately, it wasn’t the peaceful event that was hoped for.

It didn’t take long for parents and “concerned citizens” to realize that a banned book was being given out without parental permission. The police were called, apparently in hopes that they would put a stop to the madness, but as you can imagine, they determined that encouraging teens to read by giving out free books wasn’t against the law. So they left.

The publisher of the novel has committed to sending out 350 additional copies in response, so even more teens will get their hands on the book — a book that many, teens and parents alike, feel is an important read, despite the controversy.

Facing what makes us uncomfortable

Jen from Canada, who has worked as an educational assistant and holds various degrees in the language arts and education fields (she currently has a B.A. and a BEd., and is working on an MEd.), has read The Absolutely True Diary of a Part-Time Indian, loves it, and feels that it absolutely has a place in today’s classrooms. “Sherman Alexie gives a book that young teens can relate to,” she explains. “We don’t exist in a bubble and neither do the kids we teach. If there are things in the book that make us uncomfortable, then rather than closing our eyes or turning away from them, we should face them, discuss them and learn from them.”

More on education and reading

Is teen fiction getting too racy?
Moms share: Favorite reading tips for kids
Benefits of chapter books for young readers