Enrolling your child in preschool is a big decision for parents. Depending on how close your child’s birthday is to the cut-off date, you may choose to enroll or to wait another year. What if your child was a premature baby? We asked parents of preemies about their early school experiences. 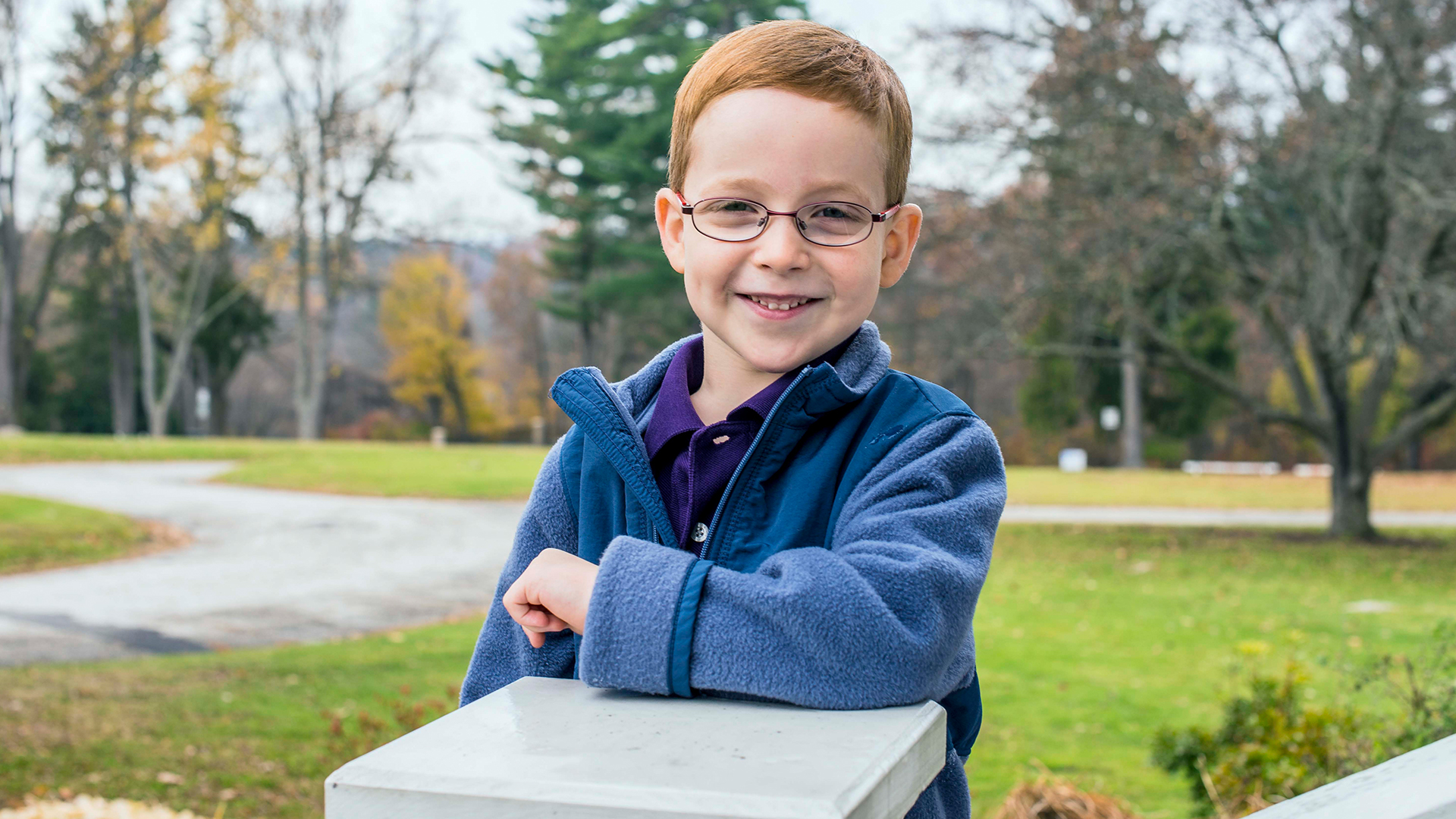 Aside from the overwhelming decision of choosing the right preschool for your child is the question of readiness. Late summer or fall birthdays — especially for boys — traditionally cause parents to question if their child is truly ready for preschool. But for parents of preemies, the question of age may not be so clear cut. 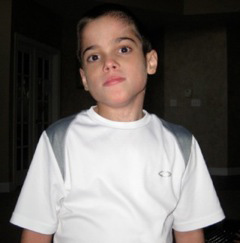 At Medstar Georgetown University Hospital, Dr. Siva Subramanian has been working with preemies for about 40 years, and keeps track of them to this day. Each year, about 1,000 former NICU patients come back and visit for an annual reunion. One of the NICU graduates is Seth, who with twin sister Sierra was born at 25 weeks gestation, weighing only 1-1/2 pounds. “Seth has multiple medical issues as well as academic issues,” shares Steve Zepnick, LCSW-C and grandfather of the twins. “We have been in a major, bitter legal dispute with [the school district] since he entered kindergarten. Seth is now in the fourth grade at a private setting. We felt we had no choice but to pull him from his public placement,” he adds.

Many preemies have special needs

“The preschool evaluations and the myriad of his medical conditions only confirmed his significant needs,” shares Amy, Seth’s mom. “His immune system was very compromised. He was not emotionally, developmentally or medically ready to begin kindergarten.” While Seth’s medical team advised against exposing him to a large school setting, the school district pushed to have him in a regular school environment. “Not a month later, he got sick, and he had to go on home instruction.”

“The school systems do not understand the greater risk for learning-related problems with preterm and/or low birth weight children,” Amy shares. “As the children get older and greater demands are placed on them, the learning problems become more visible. However, parents should advocate early for services and not wait,” she adds. “At the end of the day, the public school systems need to be better educated to understand and identify the needs and challenges of preemies.” 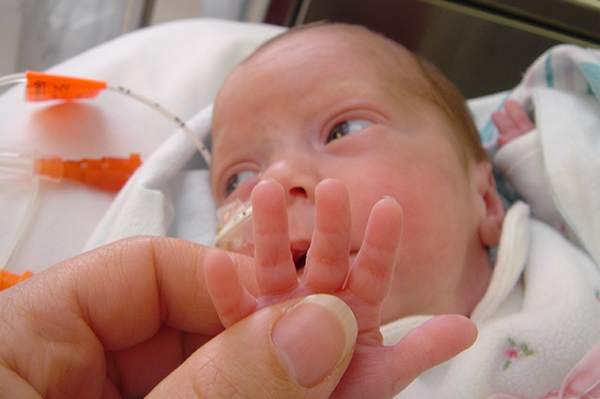 Nick was born 3-1/2 months early — also in the NICU at Georgetown — weighing only 1 pound 11 ounces. “After a 100-day emotional roller coaster my parents told me hinged on every ounce I gained or lost, I actually departed the hospital on my original due date,” Nick shares. In a twist of fate, Nick — currently a sophomore at Georgetown — arrived on campus for new student orientation exactly 18 years to the day from his original departure from the hospital.

Nick was 3-1/2 when he started preschool and 5-1/2 when he started kindergarten. He and his parents feel it was the right time. “Before preschool I participated in an infant/toddler program, which helped facilitate that ‘catching up’ process through speech and occupational therapy services,” Nick says. He was placed in the gifted program by second grade, and excelled through high school, where he took honors and advanced placement (AP) classes. “Given the potential developmental and educational difficulties my prematurity could have caused, I feel very blessed that my academic journey went as smoothly as it did,” Nick says. “My mom has emphasized that she thinks the key to my success was advocating for me and getting services for me as early as possible so that I could reach my potential and not fall behind.” 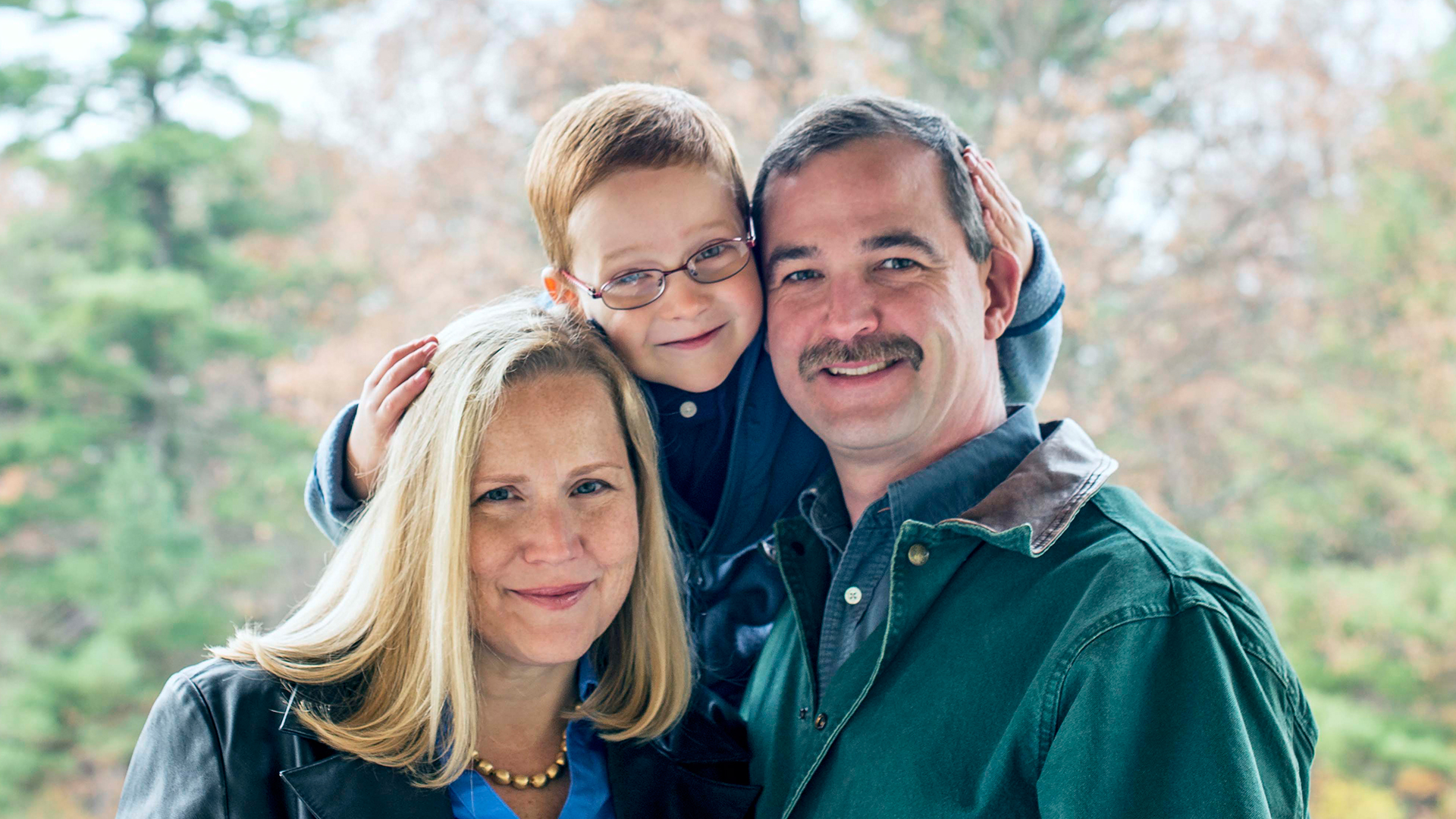 Some premature babies without serious complications are right on track developmentally to start preschool with their peers. Mary’s son was born 10 weeks early. “He started two days a week at preschool for three hours each day when he was 2-1/2 years old,” she says. “He started kindergarten when he was 5, but I was really glad his birthday was February, so I didn’t have to make the fall birthday decision,” she adds.

Jill Teeters is the mother of Aidan, who is the 2014 National Ambassador for the March of Dimes. Aidan was a very social baby and toddler, and they felt strongly that he was ready for preschool when the time came. “My best advice is to trust your instincts! You know your preemie best. Sending our kids off to school or daycare is a big step for any parent, but when you have a little miracle this milestone is even greater,” she says.

Jennifer Harrison’s daughter Beth was born early, weighing 1 pound, 15 ounces at birth. “We kept her on track for school,” she says. “She is now in second grade and thriving. I think the key is good preschool,” Harrison adds. “Getting the correct, patient preschool teachers makes the real difference. 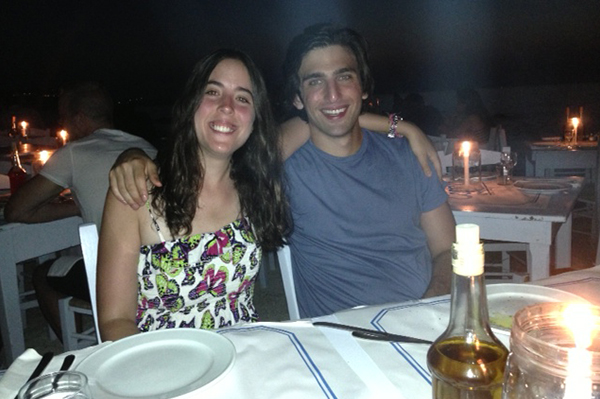 Marguerite, writer at The Never-Empty Nest, is mom to twin preemies, who are now 23 years old. “I chose to send both kids to nursery school at age 2 years, 9 months. I thought that early socialization would be good for both of them for different reasons,” she says. “Matt needed the cognitive and social stimulation, because his sister couldn’t interact with him. Samantha — I hoped — might start catching up if she had neurotypical peers as role models. It worked well for my son and not as well for my daughter, but it helped me see that she needed intensive intervention in a school setting,” she adds.

Was your child a preemie? Consult with your pediatrician and other medical professionals who know your child, but in the end, a parent knows their child best.

Parenting more than one preemie
Tiny miracles: How to bond with your NICU baby
Benefits of kangaroo care for preemies