Alicia Silverstone is not only an accomplished film and television actress, she is a bestselling author as well as a wife and a mom — and now we welcome her as she joins SheKnows Mommalogues as May’s celeb vlogger. 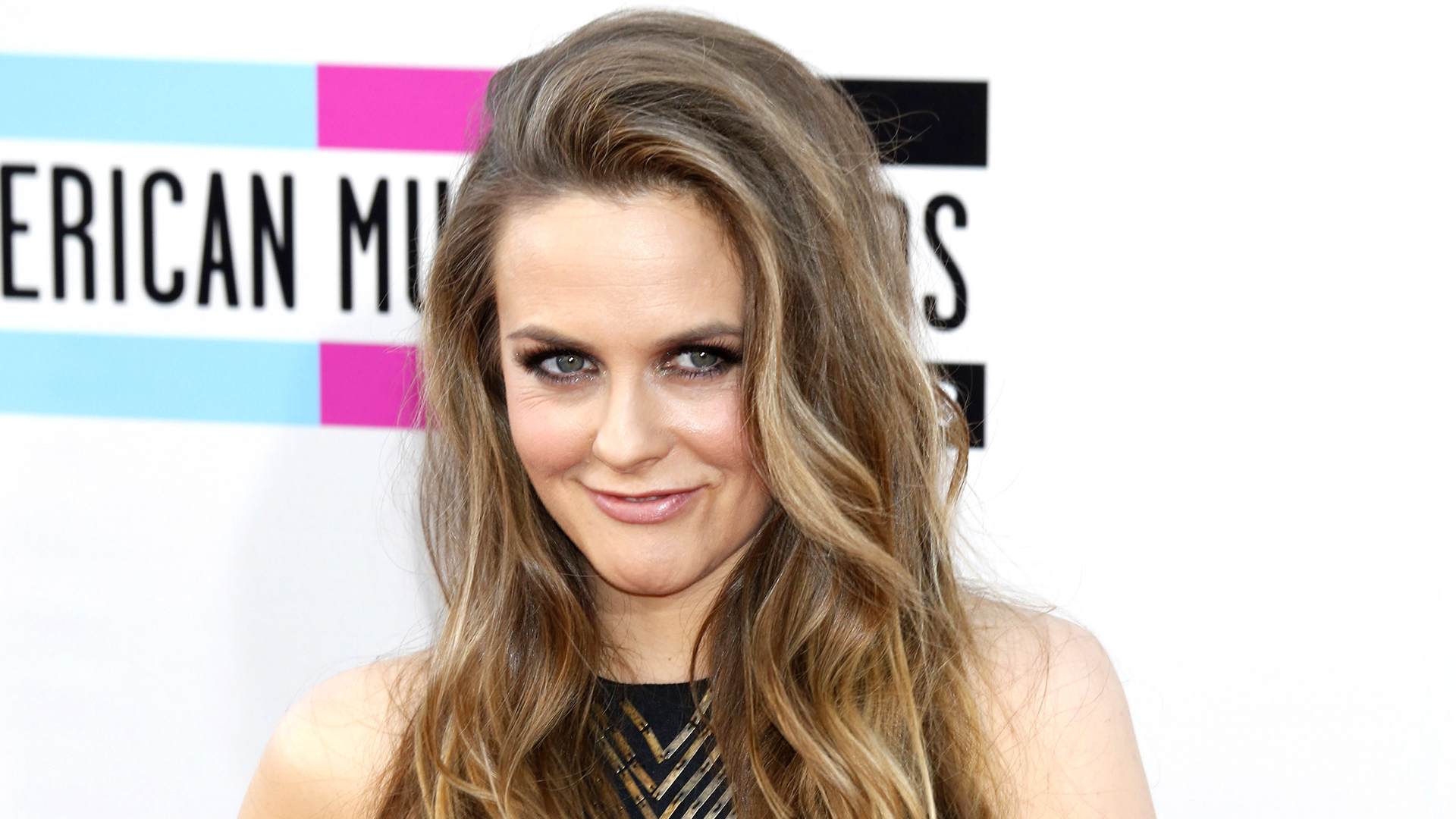 For the month of May, Alicia Silverstone joins our regular Mommaloguers to share her thoughts about motherhood, fashion and life, and how she balances her celebrity life with quality, everyday family time.

Silverstone became a household name after her breakthrough performance in her first film, The Crush, which was shortly followed by Clueless, which catapulted her to stardom and for which she received several awards: National Board of Review Award for “Best Breakthrough Performer,” the MTV Movie Awards for “Best Female Performance” and “Most Desirable Female” and the American Comedy Award for “Funniest Actress in a Motion Picture.”

Silverstone also has an impressive number of television credits under her belt. She is known for ABC’s Suburgatory and NBC’s Miss Match, for which she was nominated for a Golden Globe, and she is also known for voicing the lead character in the animated television show Braceface, for which she also executive produced 75 episodes. The latter garnered her a Daytime Emmy nomination for “Outstanding Performer in an Animated Program.”

Alicia as an author

In 2009, Silverstone released her first book, which is titled The Kind Diet: A Simple Guide to Feeling Great, Losing Weight, and Saving the Planet. It sailed to the top of the New York Times bestseller list, and found its way there again when it was released in paperback in 2011. And just last month, her second book hit the shelves. The Kind Mama, published by Rodale Books, is a comprehensive guide which helps empower women to take charge of their fertility, pregnancy, and the first six months with Baby.

Mommalogues is a destination site where parents can raise their voices about the hot topics they care about. The online conversation includes celebrities and popular bloggers, as well as Mommalogues’ engaged and growing community, all interacting on issues and experiences that come along with juggling the demands of parenthood with a busy life.