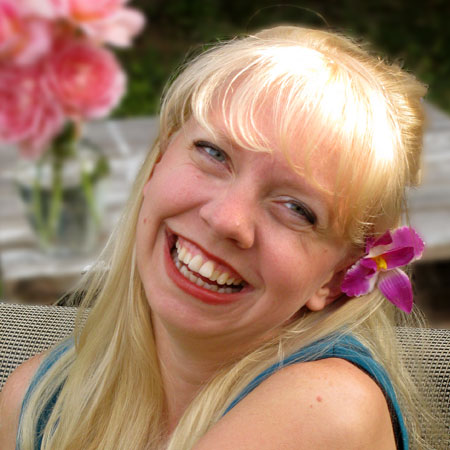 While breastfeeding has existed since the dawn of humanity, the space age technology of Google Glass is now providing 21st century moms with the assistance they need. Could this innovative tool change the face of breastfeeding? 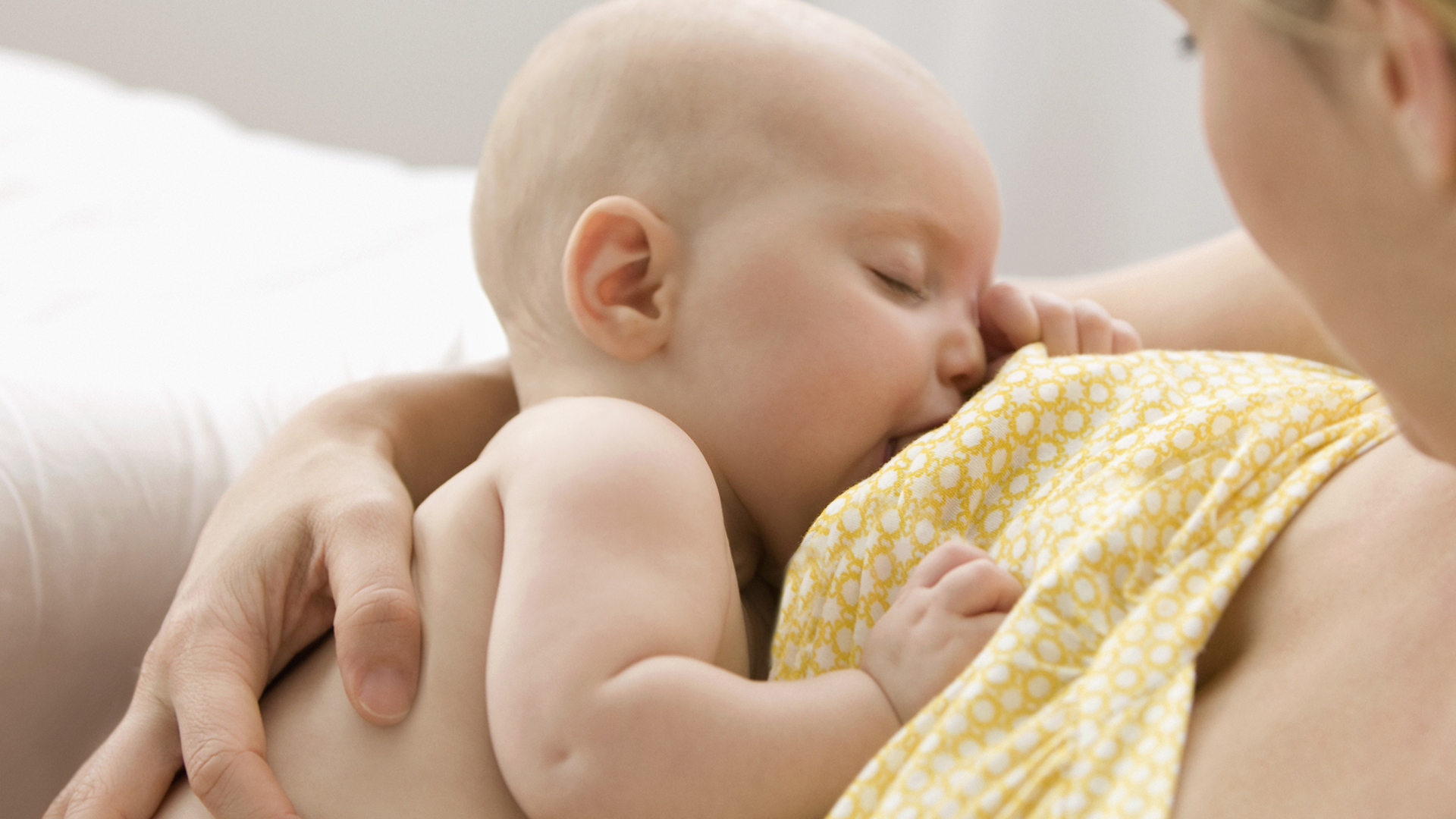 While breastfeeding is touted as the most natural way to feed a baby, many nursing mothers find it more difficult than they expected. In a study by UC Davis Medical Center, 92 percent of the new mothers had problems breastfeeding, and of the 418 mothers surveyed, only 13 percent were able to breastfeed exclusively for the six months that is recommended as optimal for a baby’s health.

Board member and investor Gretchen Hart summed up their desire to make this project their first experiment with Google Glass. “The thing about this which I love is that you are using technology to improve peoples’ lives. I remember with all three of my kids, I had terrible trouble breastfeeding and I remember just sitting there alone, sleep deprived, bleeding nipples, crying, wishing someone could just come and help me. I rang a lactation consultant, they couldn’t come for four days, and when she did she never followed up.”

The project included a virtual learning portal filled with breastfeeding videos, photographs and tutorials provided by the Australian Breastfeeding Association. The mothers involved could send many of these tools to Google Glass, giving them hands-free access to information while nursing. They could also voice activate video chats with on-call breastfeeding counselors. The video sessions occurred through Google Hangouts, and were private, one-on-one, encrypted video chats that were not recorded.

Sarah, one of the mothers involved in the project, was eager to participate with her son Patrick after struggling to breastfeed her previous children. “Whenever I was having any issues with my breastfeeding, I was able to video call a breastfeeding counselor who could then see what I was seeing and help me correct his latch… being able to call and have that support whenever I needed it was invaluable.”

The future of breastfeeding

Project leader Madeline Sands hopes to see this project rolled out all over Australia. “We are in talks with the ABA to see how we can get Google Glass to all new moms.” While that may seem daunting, Sands points out that the first six weeks of a baby’s life have the highest drop-off rate for breastfeeding mothers. “New moms will only need Google Glass those first six weeks, and then they can always send them back to give them to the next person.”

As a new mother who had to drive over an hour to visit a lactation consultant, the potential of this project greatly excites me. And while it seems that there are always kinks to work out in innovative technology — such as the poor battery life of Google Glass — I think the opportunities far outweigh any current shortcomings. Perhaps one day moms all over the world can have a hands-free connection, not only to breastfeeding support, but also to a community of other breastfeeding mothers. A virtual village to help equip, empower and encourage each and every nursing mom. That’s an idea I can get behind.