We chatted with iconic baby photographer Anne Geddes on how she got her start, how she comes up with those amazing ideas and her gorgeous new gift book, Little Blessings. As a bonus, Geddes even shares photography tips for capturing the perfect snapshot of your little cherub. 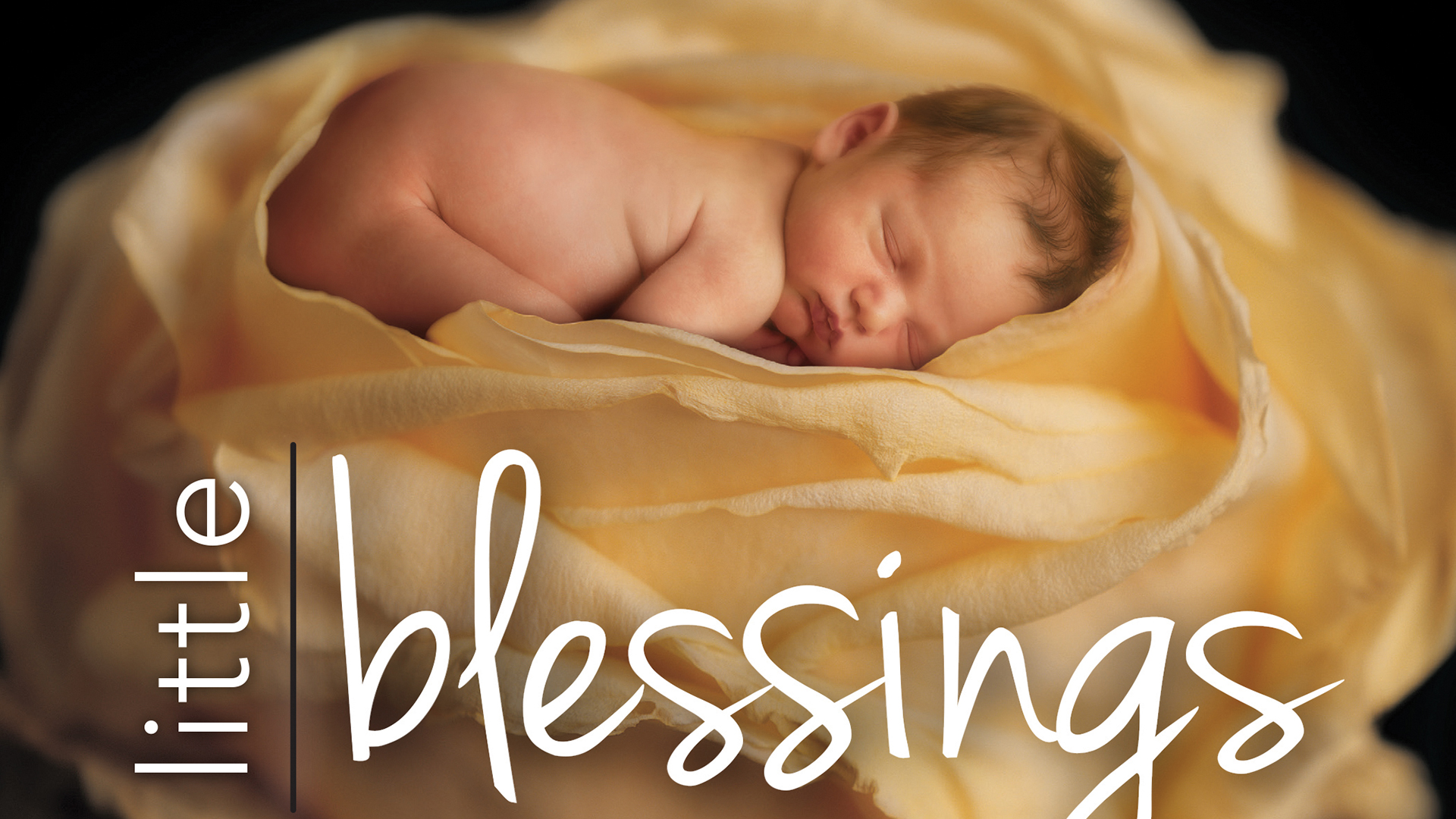 Anne Geddes was the first person that truly elevated baby photography to a new art form. Geddes has sold more than 19 million books worldwide, starting with the iconic Down in the Garden book, which showcased adorable babies as butterflies and peeking out of flowerpots.

“It’s been many years since the majority of my flowerpot baby photographs were taken, yet they still resonate with people and are some of my most recognized photographs,” Geddes tells SheKnows. “In 1991 when I placed my first baby in a flowerpot, it was simply a fun idea for a portrait sitting. Little did I know the ideas for my first coffee table book Down in the Garden had been sown and it simply grew from there! Down in the Garden has its 20th anniversary in 2016.”

Geddes continues to amaze us with her amazing work, including her newest book which is released just in time for Mother’s Day, Anne Geddes Little Blessings, which features brand new images and classic photos from her vast collection, along with heartwarming quotes celebrating the joy and magic of motherhood.

Anne Geddes shares where she gets her inspiration 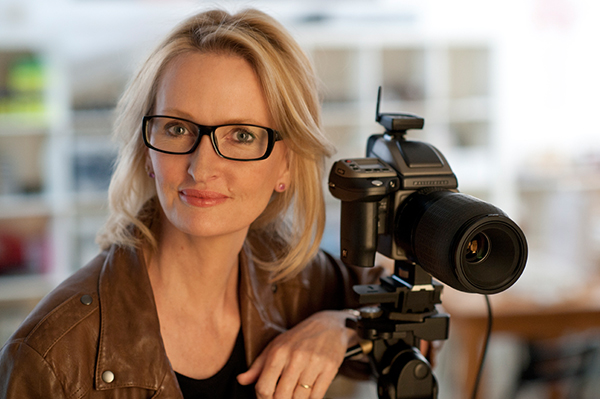 Geddes tells us she started out taking private portraits for a decade before finding her true calling in baby photography.

“Before I even began photographing my first calendar in 1992, I did private portraiture for 10 years. This taught me many people skills, in particular how to deal with children of all different ages, and I found through this work that I was particularly drawn to babies,” she said. “I don’t remember it ever being a conscious decision but I fell in love with them as a subject. Babies are for me an incredibly emotive subject matter, and as a result my work is intensely personal. But I also feel that babies and children express and illustrate deeply-held universal values of beauty, trust, love, purity and innocence. They are also a powerful symbol of hope for our future.”

Geddes portraits are full of magical backgrounds and beautiful costumes — and she has actually worked with the same prop maker and stylist for the past 20 years, ever since the creation of Down in the Garden.

She tells us her ideas come from many different places, although Mother Nature is a huge influence.

“Inspiration and ideas come to me from everywhere. It’s a great advantage for anyone to love what they do, and to me babies and new life are at the core of who I am as a person and as a photographer. Mother Nature of course is the greatest artist of them all, and nature is a constant inspiration for me,” she says. 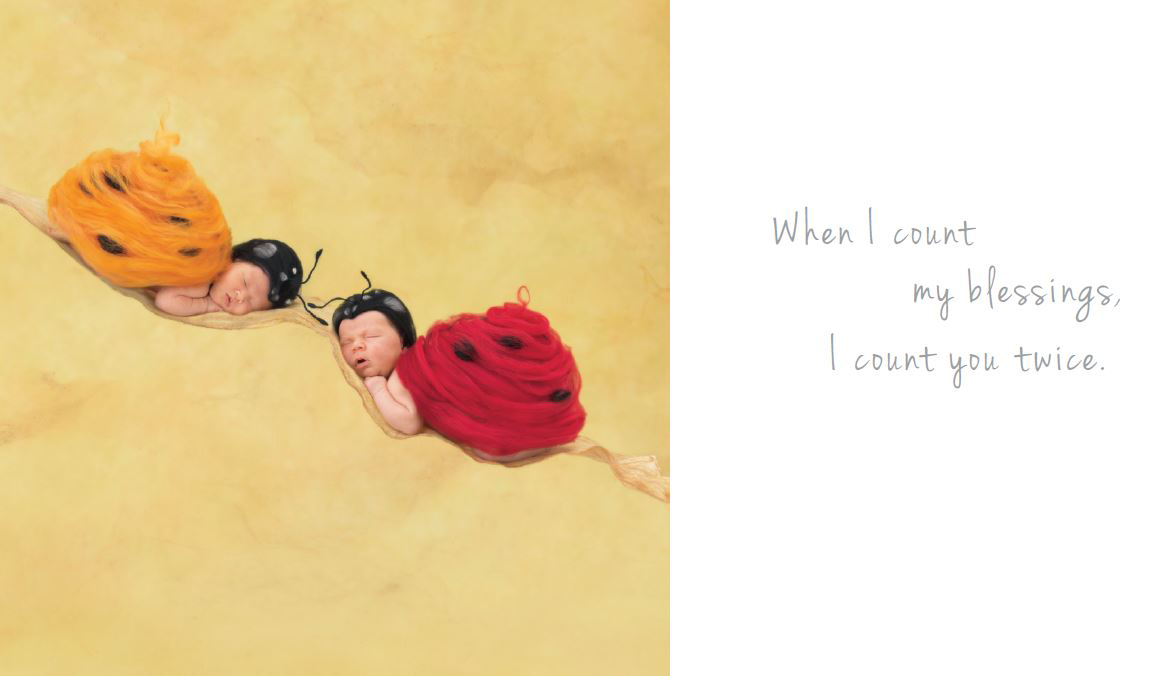 Geddes reveals that when it comes to great baby pictures, the secret lies in picking the right time of day and making sure the baby is happy and well fed before the shoot.

“I always schedule my shoots in the mornings, never in the afternoons, because I have found that babies are usually more settled earlier in the day,” she says. “I am always very organized prior to a shoot. Everything is prepared and rehearsed the day before, as once the babies arrive, everything needs to revolve around them. As soon as mother and baby arrive and are settled in the studio, we gently undress each baby and wrap them up in a soft blanket. The baby is then fed, and generally they then drift off to sleep. Of course this part of the process can be very short, or a little longer depending on the baby. “

Geddes says that adult models can wait around while the lighting is adjusted, but babies don’t have the patience for that. In fact, she told us most of her baby shoots only last 10 minutes.

“People are always surprised when they come in for a shoot, how quickly the actual act of taking the photograph can be. What takes time is the setup of the studio, which I usually do the day before a shoot is scheduled. With my studio team I will set up the lighting and props, and test all the lighting and equipment so that when the babies arrive on set everything is ready,” Geddes says. “Of course then it’s often a matter of simply waiting for a baby to go to sleep, and I know a lot of new parents out there will understand that you need to stay calm and be patient. Babies will sleep in their own time. But once they are asleep and carefully taken onto set the actual shoot is usually done in less than 10 minutes.”

Using her photography for good 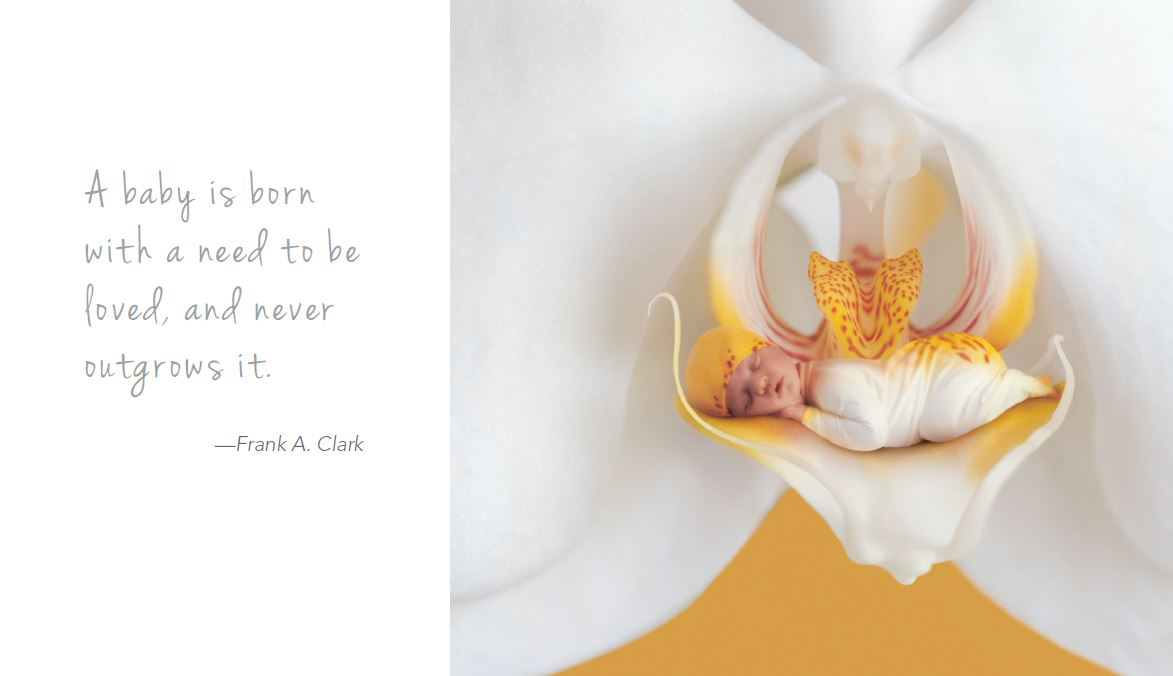 Geddes says she started The Geddes Philanthropic Trust in 1992 to raise awareness regarding issues of the prevention of child abuse and neglect.

“After becoming aware of the abuse of somebody very close to me growing up, it has been one of my life’s missions. Discovering this story of such terrible suffering by somebody close to me was a pivotal moment. I then clearly understood what my life’s passion and commitment would be,” she shared. “From then on I realized that my photography would take on even more meaning, and that there was an important reason for me to not just continue with my photography of babies, but also to convey the message that they are incredibly precious and vulnerable human beings, who deserve our full protection as they grow and develop.”

Geddes says that one of the achievements of the Trust has been the creation of several select fellowships around the world, where doctors and medical professionals can train and conduct specific research within the area of the prevention of child abuse and neglect.

In addition to the Trust, she also has a new photographic series which features families affected by meningococcal disease called Protecting Our Tomorrows: Portraits of Meningococcal Disease.

“Over my 30-year career, there is not one parent I have worked with who doesn’t love and want the best for their child. I remember when my own children were growing up, being fearful of this truly devastating disease in which babies, children and young adults are particularly susceptible,” she says. “Disease is often portrayed in a very ‘medical’ way, and while the effects of meningitis are certainly life changing, these affected children are still beautiful and powerful symbols of hope.”

What’s next for Anne Geddes? 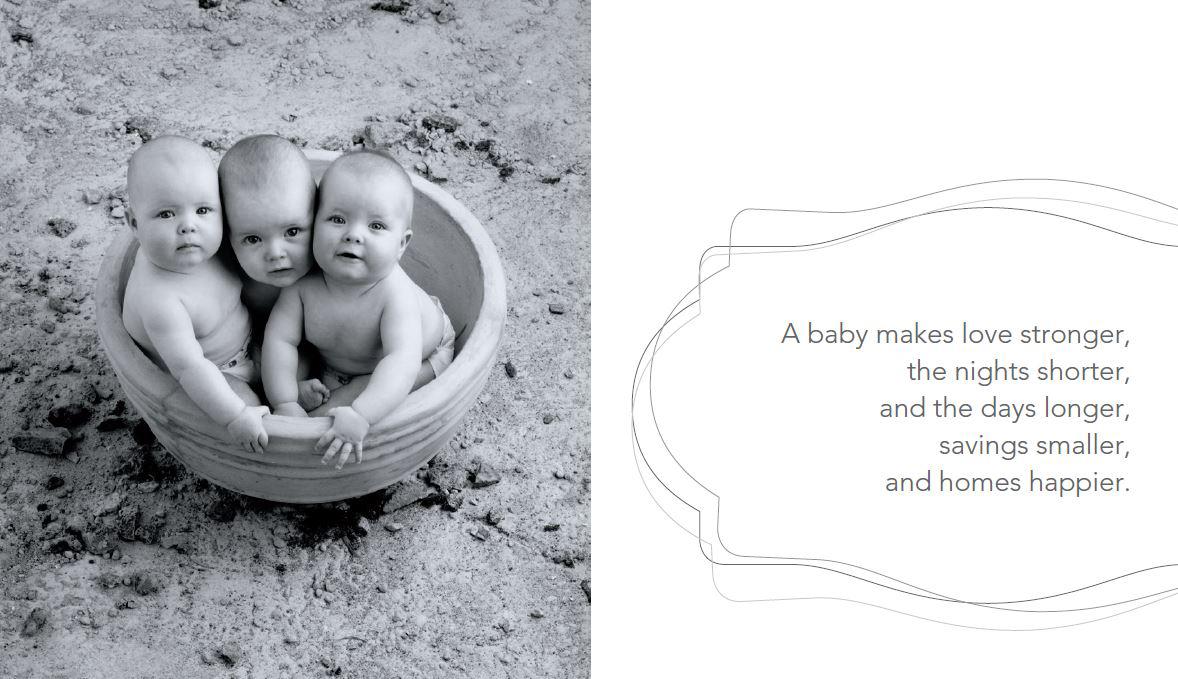 Until now, Geddes has been located in Australia, but she plans on making the big move to New York.

“My husband and I have been talking about a move like this for many years, but somehow work and family commitments over the past decade have kept us based in Australia. While Australia will always be my home, it’s becoming more and more important to be more centrally located in a global sense. Over the past year I’ve completed 3 major projects, 2 of which involved shooting internationally. And those long-haul flights from Australia aren’t much fun at all!” she says.

“New York is also such a culturally vibrant city, and we have visited many times, so it was not a hard decision to make. In fact my oldest daughter Stephanie now lives there. With the release of Little Blessings and a brand new series of images titled Under the Sea this summer, it was the perfect time to move.”