Mother’s Day inspires many warm thoughts and feelings — why can’t it inspire baby names, too? 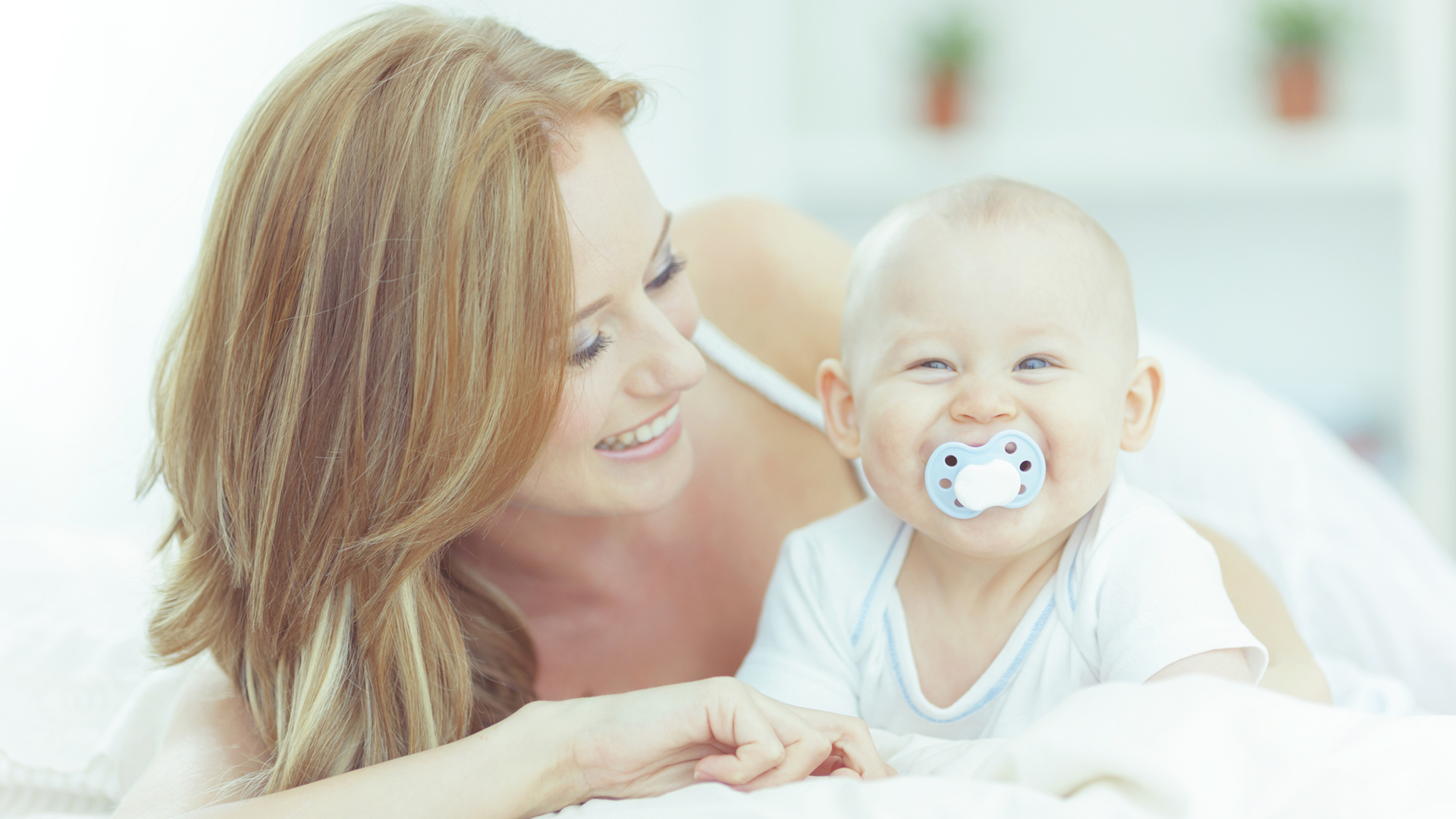 With Mother’s Day fast approaching, if you’re in the waiting game to become a mother yourself, why not use the holiday as inspiration for your baby’s name? Images of mothers from history, from literature, from mythology and famous modern moms make up our list of names to choose from.

Akna — Goddess of motherhood in Mayan mythology
Ambika — This Sanskrit name means “mother”
Angelina — Angelina Jolie is a mom of six
Anne — Patron saint of pregnancy and mothers
Candace — From a Nubian word meaning “queen mother”
Cybil — Meaning “great mother of the gods,” this name has Greek roots
Danae — From Greek mythology, she was the mother of Perseus
Demeter — Mother of Persephone, and the Greek goddess of the harvest
Elizabeth — Queen Elizabeth II of England has four children
Erykah — Erykah Badu, mom of four
Gaea — The mother of the Titans, this is also from Greek mythology
Helen — Mother of Constantine the Great, became a saint
Igrayne — In Arthurian legend, she was the mother of Arthur
Isis — From Egyptian mythology, the goddess of motherhood
Iya — This word means “mother” in Yoruba
Jada — Jada Pinkett Smith is a mom of two
Joan — Joan Crawford was the subject of the film “Mommie Dearest”
Judy — Judy Garland, mother of Liza Minnelli
Katie — Katie Holmes is a mom of one
Majka — A Croatian word meaning “mother”
Marge — From the animated series The Simpsons
Molly — Molly Weasley, from the Harry Potter books
Nancy — Nancy Reagan was the mother of two children
Rose — Famous Kennedy matriarch
Sara — Mother of Elizabeth Taylor
Sarah — Sarah Jessica Parker is a mom of three
Victoria — Victoria Beckham is a mom of four

Naming your baby after Mom

Naming a baby after a father is a pretty common practice. Naming a child after a mother is more unique, but you can really honor a mom by using her name, in some form, for a son as well as a daughter.

If you name a baby boy after his father, you typically use the same name and add a suffix, such as Jr. after the first name. To name a boy after his mother, you’ll have to be a little creative. For starters, many female names have male versions, or at least they look similar enough that you can see where the name came from. If your name is Danielle, Daniel would be an obvious choice. If you don’t want to be that exact, you can use similar elements from Mom’s name, such as using the same initial or ending syllable, like Will and Jada Pinkett Smith when they named their son Jaden, after Mom.

Mother’s Day is a wonderful time to tell your own mother that you love and appreciate her, but who knew that it could also be an excellent inspiration for baby names?

14 hrs ago
by Marshall Bright