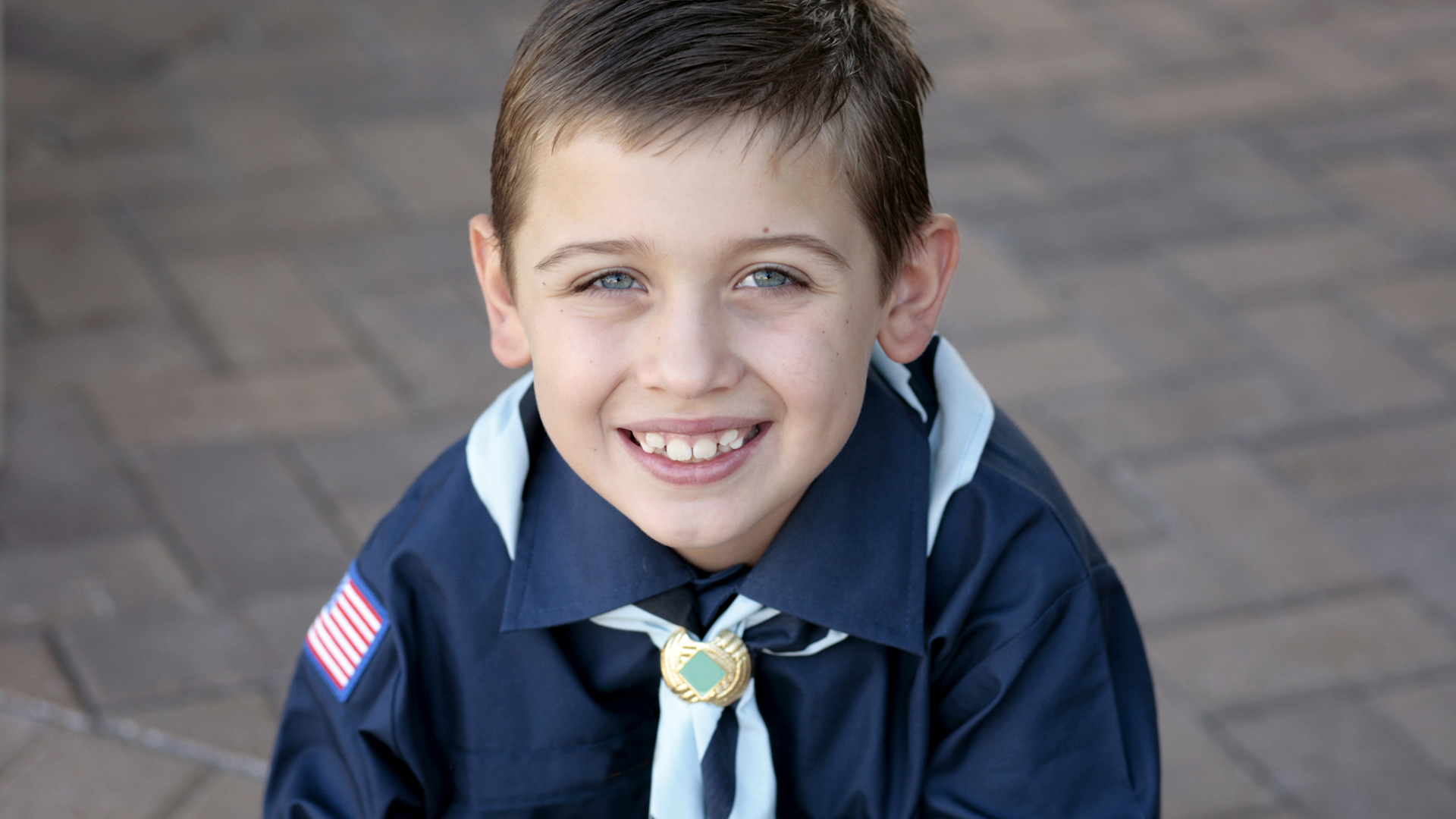 The Boy Scouts of America revoked a charter it bestowed on a Seattle church because the scoutmaster there happens to be gay.

Rainier Beach United Methodist Church received permission to run a troop in November 2013 and selected Geoff McGrath, a 49-year-old Eagle Scout, to lead it, according to a story that ran on CNN. McGrath just happens to be gay.

It wasn’t a political statement, or was it?

While the the Reverend Monica Corsaro knew that McGrath is gay when he was tapped to lead the troop, she insists neither she nor her church were trying to make an overt political statement regarding the BSA’s continued instance that only straight men are equipped to be troop leaders.

“We were not hiding,” she tells CNN. “We are talking about real people that are being affected by a policy of discrimination… by a policy that BSA teaches, so we are just calling it out.”

Gay boys are OK, but definitely not gay men

What’s interesting (and strange and confusing) about the BSA policy regarding the sexual orientation of scoutmasters is that the organization’s 1,400 members voted not too long ago to allow gay youth to participate. But it remains steadfast in its insistence that gay men just can’t be trusted to lead a group of young men.

My son would benefit from scouting and enjoy it, especially the aspects focused on the outdoors and nature. Becoming an Eagle Scout is an exercise in dedication and tenacity, two qualities I want to see him develop.

However, as long as the BSA continues to engage in discriminatory practices, I can’t allow him to participate.

Discrimination is just bigotry by about another name

The BSA’s policy is no different than discriminating against people of color. Would you join a group that says African-American men aren’t fit to be leaders? Or how about Jewish men? Or Islamic men? Or men with beards? Yes, it’s just that ridiculous that in 2014 a group like the BSA is still engaged in public homophobia.

Discrimination against one group can be summed up in a single word — bigotry. I don’t judge parents who let their sons participate in Boy Scouts, but there has to be some acknowledgement that doing so tacitly allows this discriminatory policy — which plays on the stereotype that all gay men are perverts who can’t be trusted not to molest or corrupt young boys — to continue.

I’d like to think we’ve left the era of Matthew Shepard and flagrant gay bashing behind us, but until organizations like the BSA open their doors to people of all sexual orientations, we are hurting our gay fathers, uncles, brothers and friends. And, most of all, our sons.

More on the Boy Scouts of America