A young teen took on a corporate giant and got results. Should you teach your kids to question authority? Absolutely yes. 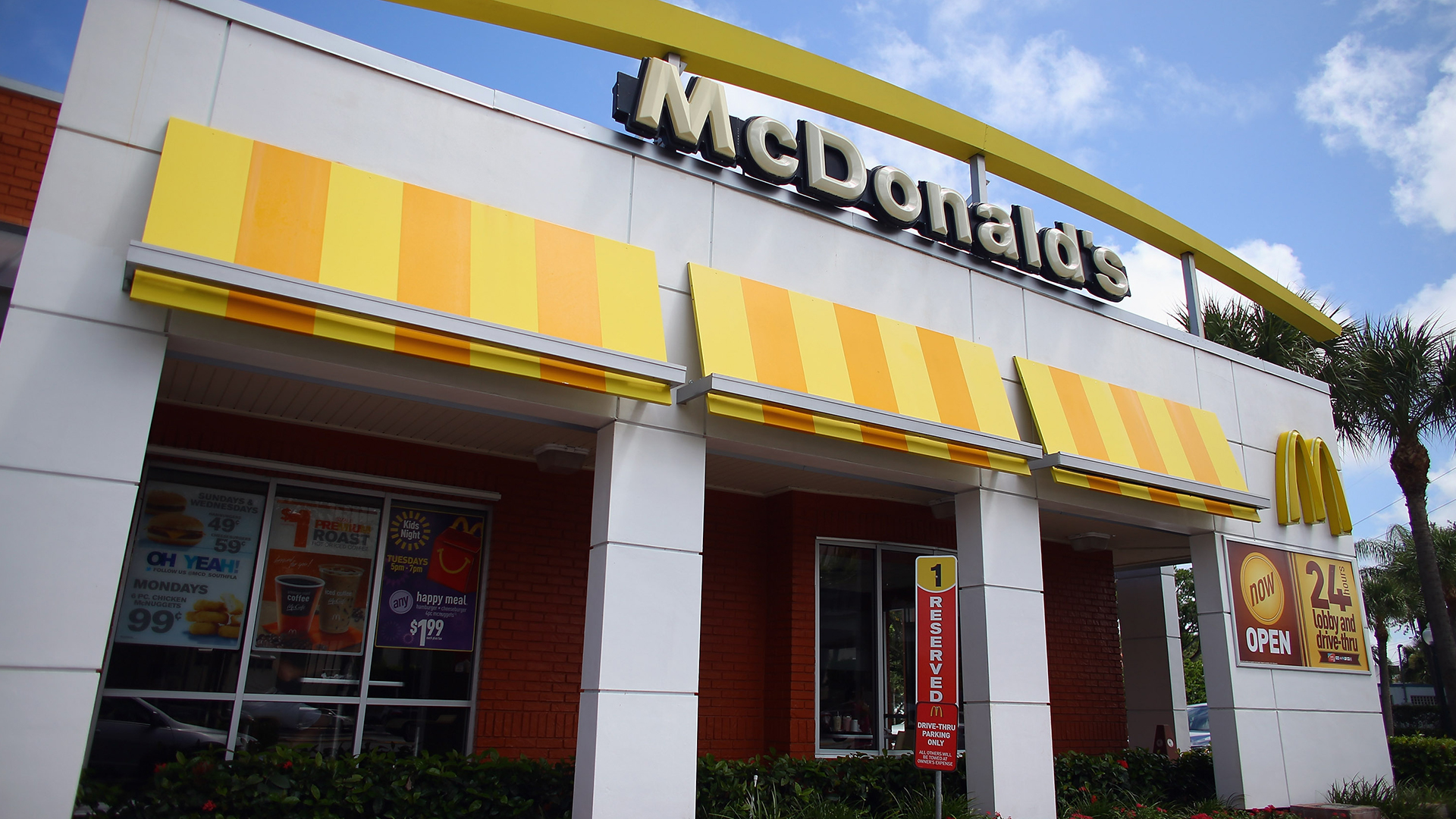 When one young girl questioned why McDonald’s describes their Happy Meal toys as “boy” or “girl” toys, the answers she got didn’t make much sense to her — and they don’t make sense to me, either. Despite her young age, she kept on pushing, and was able to get McDonald’s corporate office to sit up and take notice. While some parents may balk at encouraging their kids to question authority, we should actually encourage them to run with it.

You might not think that a simple question — “Would you like a girl toy, or a boy toy?” — is really that big of a deal. But in fact, it is. And Antonia Ayres-Brown agreed. In 2008, when she was 11 years old, she realized that the question was stifling, inflexible and required children to conform to gender stereotypes. She shared her concerns with McDonald’s management.

The response Ayres-Brown received was underwhelming and unsatisfying (the letter said that employees were not trained to ask this question and her experiences were not the norm), so she, along with her dad, ran a few experiments to test her theory. Unsurprisingly, she discovered that 79 percent of the time, kids were asked what gender of toy they would like.

A complaint to the Connecticut Commission on Human Rights and Opportunities against McDonald’s on the basis of sex discrimination was dismissed, so Ayres-Brown took the experiment a bit further and sent 7 to 11-year-old kids independently into restaurants to purchase a Happy Meal. Not only did over 90 percent of them receive boy or girl toys without being asked, when one girl requested a boy toy, she received a girl toy, and was then told there were only girl ones — but an adult sent in directly after received a boy toy upon request.

Ayres-Brown then decided that she would try to reach out to the new CEO of McDonald’s outlining her new research — and this time, she received a more promising result. McDonald’s Chief Diversity Officer, Patricia Harris, writes, “It is McDonald’s’ intention and goal that each customer who desires a Happy Meal toy be provided the toy of his or her choice, without any classification of the toy as a ‘boy’ or ‘girl’ toy and without any reference to the customer’s gender. We have recently reexamined our internal guidelines, communications and practices and are making improvements to better ensure that our toys are distributed consistent with our policy.”

I’m amazed and impressed that at age 11, Ayres-Brown was concerned enough about the restaurant’s unequal toy policy to actually reach out to corporate headquarters. And it’s super inspiring that she continued on gathering data and running her own experiments to support her claim, even a few years later. The issue is clearly still relevant, and an idea that clearly has a long way to go, as when I purchased a Happy Meal for my 4-year-old child recently for the first time ever (we were out of town), we were asked what sex the toy should be.

When rebellious behavior is a good thing

When you think about a child questioning authority, what do you picture? A rebellious child questioning your authority? Someone constantly in trouble at school? A teenager in trouble with the law? Or do you think of someone who recognizes that just because things are a certain way, it doesn’t mean that they should always be that way?

We can continue to plod along and accept that things can’t and won’t change, or we can spark the changes we want to see. I love that Ayres-Brown’s father fully supported her and helped her research and test her theory. If your child doesn’t suffer from apathy, and recognizes that something is wrong and wants to change it, she should be fully encouraged. We’re raising the leaders of the future — and we can’t afford leaders who don’t ask questions and push for change.

What’s my name again? What should kids call you
How to raise well-rounded kids
Raising courageous kids