The Scholastic Aptitude Test (SAT) is an assessment tool designed to test academic readiness for college, and is the most widely accepted college entrance exam today. This week, the College Board announced big changes on the horizon for the SAT, set to take effect in 2016. What changes are being made to the test, and what do teens think? 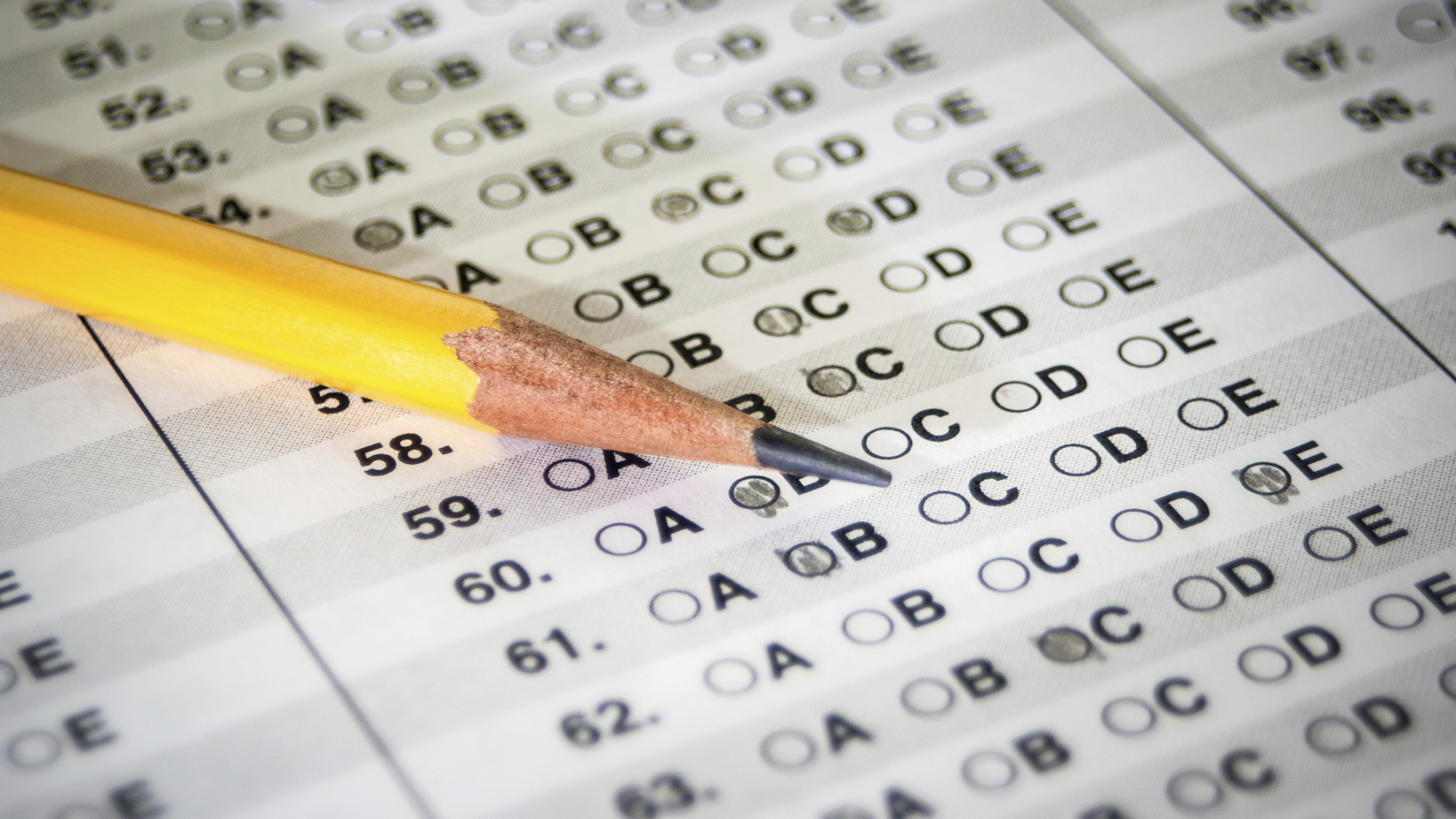 The SAT is practically a rite of passage for high school students, many of whom spend hours reviewing and studying for the exam. For many college-bound students, the SAT offered in the fall of their senior year is that one last chance to improve their score and impress the colleges of their choice. But the current class of high school freshmen will be the first students to experience the new, improved SAT — and here’s what they can expect.

No more paper and pencil

One of the biggest changes to the SAT for 2016 will be the elimination of the standard pencil and paper test. A recent Kaplan Test Prep survey of high school students indicated that a strong majority of teens — 56 percent — are resistant to this move to digital, and are concerned about the additional stamina required that will add to an already stressful situation. “Our survey shows that overall, students like some SAT changes, are split on others and are definitely resistant to its move to a computer-based format,” shares Christine Brown, executive director of of K-12 and college prep program Kaplan Test Prep. “They’ve told us they’re concerned about the strain of looking at a computer screen for four hours, and also prefer the hands-on nature of writing on paper, the ability to do scratch work and flipping pages.” Students also expressed their concerns about potential technical issues.

Old school preferences from such a high-tech generation are surprising to some. “I would have assumed that students of today would much rather take the SAT as a digital test,” shares Sandy, mother of three teens. “For as much as technology has advanced everything, sometimes it’s good to just keep it the old way,” she adds. “Students generally support the changes to the SAT, though in our surveys they’ve expressed concerns about its move to a computer-based format,” shares Seppy Basili, vice president, Kaplan Test Prep. “In that regard, the shift to more long-passage reading comprehension will require more stamina,” he adds.

The current SAT scoring method deducts 1/4 point for each wrong answer, making many students feel that a guess might penalize them more than simply leaving the answer blank. The revised SAT eliminates this penalty, and brings scoring more in line with the other major college admissions exam, the ACT. A full 74 percent of teens surveyed approved of this change. “It makes sense to give students the chance to guess, especially if they really feel they know the material but hit a hard question,” shares Jessica, a high school senior. “Why should there be a penalty for that?”

Use of historical passages for comprehension

In the new SAT for 2016, students will see historical passages from important U.S. documents such as Martin Luther King, Jr.’s “I Have a Dream” speech or the Constitution — but will be tested on their reading comprehension of these documents, rather than being expected to know historical facts surrounding them. Of the students surveyed, 70 percent were in favor of this addition. If your student is a history buff, this might be a welcome addition.

The writing or essay portion of the SAT — which was added in 2005 — raised the possible score on the SAT from a high of 1,600 to 2,400. Half of the students surveyed were in favor of the College Board’s move to make the essay optional, rather than mandatory. This returns the SAT to the 1,600 scoring scale, and brings it more in line with the ACT as well. Students who choose to write the optional essay will receive a separate grade for the essay alone.

Calculators only allowed for some problems

Students currently taking the SAT test are allowed to use approved calculators for any of the questions on the math portion of the test, but starting in 2016 they will be allowed only limited calculator use. “In addition to having questions about the test’s move to digital, students have also asked about the elimination of calculator use for some math questions,” says Basili. “What that change means is that they will need strong fundamental math skills, such as mental percentage calculation.” Many students are concerned about this change, and slightly less than half of teens responding to the survey felt that limiting calculator use was a good idea.

“Whether the test will be easier or harder is hard to say,” says Brown. “Some changes, like eliminating obscure vocabulary terms and the wrong answer penalty, will make it easier. But we also know that long-passage reading comprehension has always been one of students’ least favorite question types, and the change to 65 minutes of fewer, but much longer, passage types will challenge students’ stamina,” she adds.

How can students prepare for the changes?

The changes being made to the SAT starting in 2016 will not affect current high school sophomores, junior or seniors — but freshman will experience the SAT in a whole new way when they take it for the first time. “If you’re a freshman or younger, it will probably help you to develop your fundamental math skills, and start building your stamina with focused long passage reading online,” says Brown. “But as important as the SAT and ACT are to the admissions process — and colleges say they’re the second most important factor after GPA — students should also bear in mind that college applications are holistic. Freshmen have time to work on their GPA, demonstrate leadership, participate in extracurricular activities,” Brown adds.

Tutoring and test prep: What parents of teens need to know
The true cost of sending kids to college
Top 12 graduation gifts for college-bound students

13 hrs ago
by Jennifer Mattern