For mothers struggling with depression during pregnancy, pharmacological treatment may just give them hope. But at what price? 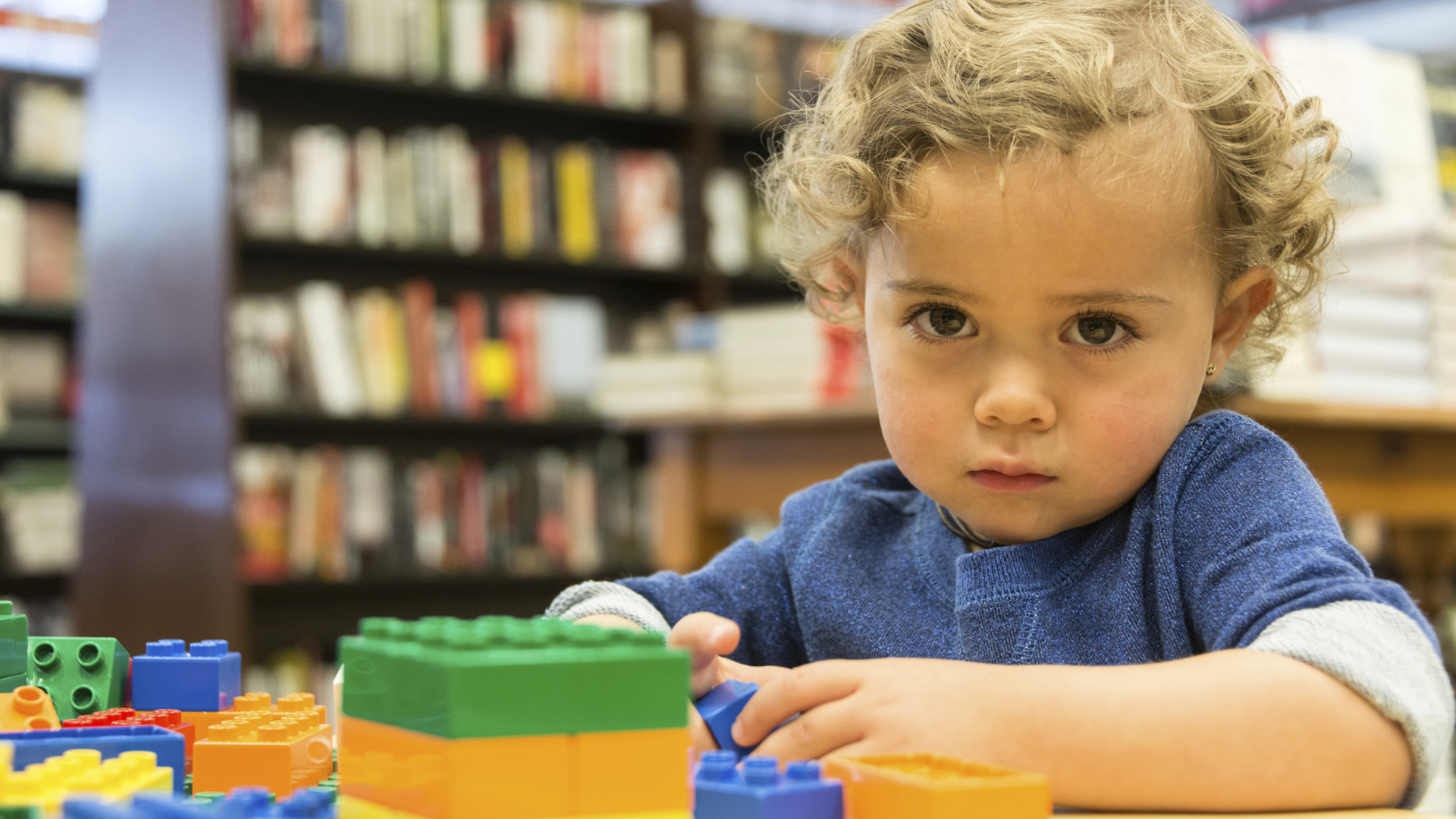 New research published in Pediatrics shows that there is a high association between mothers who took certain antidepressants during their pregnancy and the rate of autism in their male children. And while this all well and good, like any other medication-related study, is the fear doing more harm than good?

A higher risk of autism

The study found that the boys of mothers who used antidepressants known as selective serotonin reuptake inhibitors, or SSRIs, had a three times higher incidence of autism spectrum disorders.

Although the number seems startling and might certainly lead one to think twice about the use of antidepressants during pregnancy, it’s important to remember that the study is relatively new and certainly not solely indicative of a cause-and-effect relationship between the medications and autism. “As with any study, finding an association between SSRI use and autism does not mean that SSRIs increase the risk for autism,” explains Dr. Lucy Puryear, psychiatrist and medical director at The Women’s Place — Center for Reproductive Psychiatry at the Texas Children’s Pavilion for Women. In fact, other studies have found conflicting evidence against the theory that antidepressants cause autism, so like any study, all factors must be considered.

While the study certainly points to the need for a careful investigation of safe and effective treatment for mothers suffering from all forms of perinatal depression, it should not cause depressed mothers or their caregivers to avoid discussing individual treatment. The fact of the matter is, depression is a very serious medical condition that can lead to long-lasting physical consequences for both mother and baby. Issues such as developmental delays, premature labor and respiratory difficulties, not to mention an increased risk of postpartum depression and interruption in the mother-baby bond are all potential consequences of untreated depression.

“This [study] would not change my clinical practice,” states Dr. Puryear. “Women who do not need medication during pregnancy should not take it. However if there is an illness that requires treatment for the mother to function then she needs to take it. Being depressed during pregnancy and postpartum is linked to several problems in the newborn and child. The mother’s first job is to be healthy, and sometimes this means she needs to take medication to be well, whether it’s for depression or high blood pressure”.

I couldn’t have said it better myself. While I do believe that research is important and the safety of all medication needs to be evaluated before being prescribed during pregnancy, no mother should be scared into not seeking treatment for depression. As more research develops on the important issue of pregnancy depression, mothers experiencing depression and anxiety during their pregnancies need to work with their health care providers on an individual basis that takes into consideration their own history, health and well-being. Treatment is not a one-size-fits-all, but every mother deserves to be treated.