With all the scary crimes happening online, we kind of had to wonder if stalking your kids’ social media accounts is a total no-no or a parenting norm nowadays. So we asked and they told — moms fessed up to whether or not they read their kids’ texts (or scan their Facebook feeds) and why. 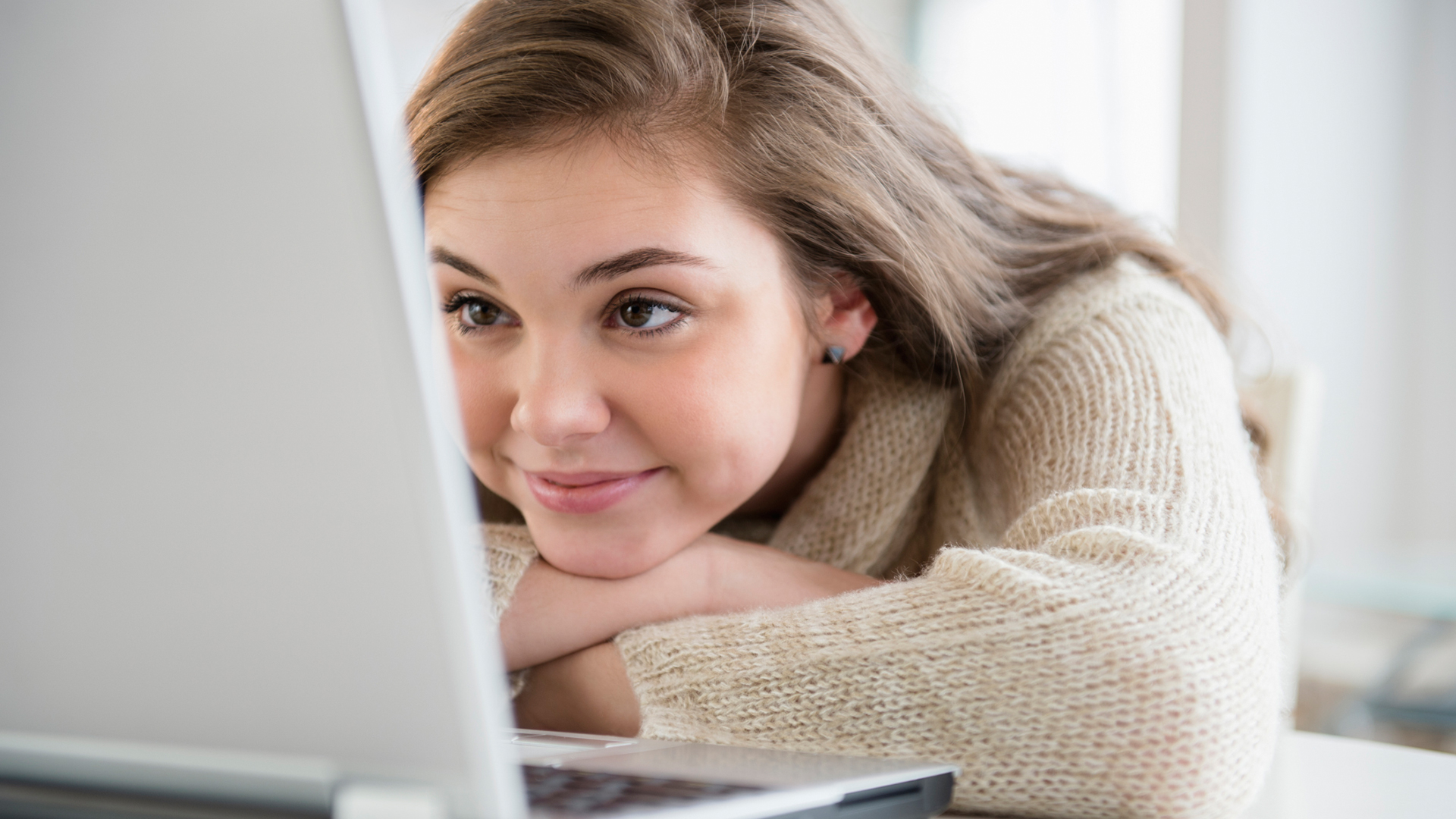 Zenobia D., mom of three kids ages 15, 13 and 9 admits that she stalks her two oldest kids’ social media sites and text messages, as well as her oldest child’s emails, checking them about twice a week. She says,”I trust my children but I may not trust who may be texting or Instagramming them. My biggest concerns are predators and cyberbullying and the type of language their friends may be using during texting or Instagramming.”

Zenobia does her “stalking” with her kids’ knowledge. She believes, “It’s very important to check your child’s social media from time to time and with their knowledge. Just last night I told my 13-year-old daughter that I needed to check her phone and she handed it to me with no problem. I tell them that I trust them but I want to make sure they are not being influenced by others to do or say anything that they won’t usually say or do.”

Though Fatima S. says her son, who is just 8 years old, does not use social media, she takes it upon herself as the “matriarch in my family” to stalk her nephew’s page and her younger female cousins who are all teenagers. She admits, “I check to see when they have logged on — if it’s during school hours I write a post telling them to get back to class. When my nephew received a not-so-good report card, I posted a ‘Wanted Sign’ that read, ‘If you see this guy roaming the hallways, please contact me!’ I have had them delete posts and asked about certain girls or guys they post about. Young people are using social media as a way of expressing themselves so I stalk their pages to find out what’s going on. As a child there is no such thing as invasion of privacy.” We’re thinking her son needs to be very careful about his social media posting when he’s old enough to have his own accounts.

Kim Blackham is a licensed marriage and family therapist in Winston Salem, North Carolina, who has four kids between the ages of 3 and 12. “I absolutely read my children’s emails/texts/and social sharing,” she says. “I let them know that is part of the deal for using that technology. They are actually good with it.”

Should you track your children? >>

She explains, “Children’s playgrounds have changed. Where once parents scoped out street blocks and neighbor kids for safety, the playing field has grown to where the only way parents can know where and with whom their kids are ‘hanging out’ is to become friends with them on social media sites and monitor their emails/texts. My kids know I respect them and want what is best for them. We’ve talked a lot about the risks of technology and they know of our concern for their safety. My job as their parent is to teach and protect. I cannot do either of those things if I do not know what they are involved in.”

If I can’t trust her, I’m screwed…

Leigh S., who has a daughter on the verge of turning 10 with another on the way says, “My daughter is just beginning on social media. She has email, Skype and we’ve started a Tumblr account. She uses them to keep in touch with friends. She posts photos on my Instagram account. We’ll add more platforms as she desires. The main reason I don’t stalk is because if I can’t trust her to make the right decisions then I’m pretty much screwed anyway. I tend to believe we learn best by actual experience and by example. I teach her how to use each platform and have talked with her about the basics of online safety and ask that she let me know before she adds anyone new to her Skype or email lists. Ultimately, the control is in her hands.”

If you’re on the fence about whether or not “stalking” your kids online is justifiable, consider the words of a professional. Jayne A. Hitchcock, president of WHOA and WHOA-KTD, a cybercrime and cyberbullying expert since 1997, says she talks to parents all the time about the dangers of online crime and how to protect their kids from becoming victims. She says, “I tell them they indeed should be poking around any online accounts their children have and recommend they install monitoring software on computers, tablets and cell/smartphones.”

Find out how to protect kids from cyberbullying >>

She continues, “Until their kids are on their own and their parents are paying the mortgage/rent, utilities, food and internet/cell service, parents have every right to know what their child is doing online.”

So tell us: Do you think it’s OK to “stalk” your kids on social media?

Help! My kid’s breakup is exhausting me
I sent my son to junior high and he turned into a jerk!
My biggest parenting regret

22 hrs ago
by Julia Guerra