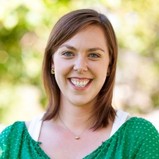 We’ve all been there — you turn just a microsecond too late to prevent your child from picking up the cigarette butt, dog poop or other germ-ridden surprise. We asked real moms to confess the grossest thing their child has ever touched. 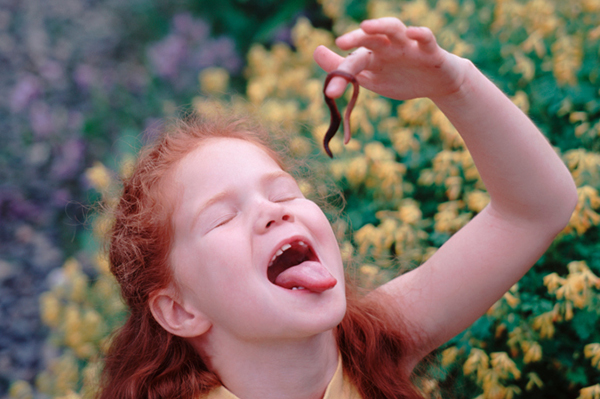 Inside of a toilet bowl

“I was traveling cross-country with just my 1-year-old daughter. I managed to use the bathroom just fine while holding her, but despite my best efforts, I couldn’t pull my jeans all the way up. In the second that I set her down to pull up my pants, she reached through my jeans and touched the inside of the toilet bowl.”
—Whitney, mother of one

“This actually happened with my godson several years ago. We were at the mall, and while his mom was in the store he and I were out near the escalator. I quickly answered my cell phone and when I turned back around, he was standing next to the escalator with his tongue out, letting the handle continuously roll over his tongue.”
—Amy, mother of two

“Just yesterday, I saw my 2-year-old daughter lick the bottom of a shoe for no apparent reason.”
—Krissie, mother of one

Poop of any kind

“For my son, I would say it’s probably a trio of poop: his own poop, dog poop and bird poop.”
— Kathleen, mother of three

“My 19-month-old son was sucking on the pole of the playground jungle gym. Every time I told him to stop, he would just smirk at me, move just out of reach and put his mouth on another part of the jungle gym.”
—Kim, mother of two

“My 18-month-old son put his mouth on the toilet brush. Not the handle — that would be bad, but it wouldn’t make me gag just thinking about it. He put his mouth on the brushy part and started chewing. There probably isn’t anything germier than that.”
—Anna, mother of one

“Thankfully, I caught my 2-year-old son before he was able to grab it, but there was a used condom next to the slide on our New York City playground. I had to use Popsicle sticks to pick it up and put it in the garbage before we could go back to playing.”
—Kate, mother of one

What’s the grossest thing your child has ever touched? Tell us your story in the comments.

51 mins ago
by Kristi Pahr