When your teen starts thinking about what college major to choose, how can you help them gather the most useful information? Many college graduates are starting off in brand-new careers, already swimming in debt. 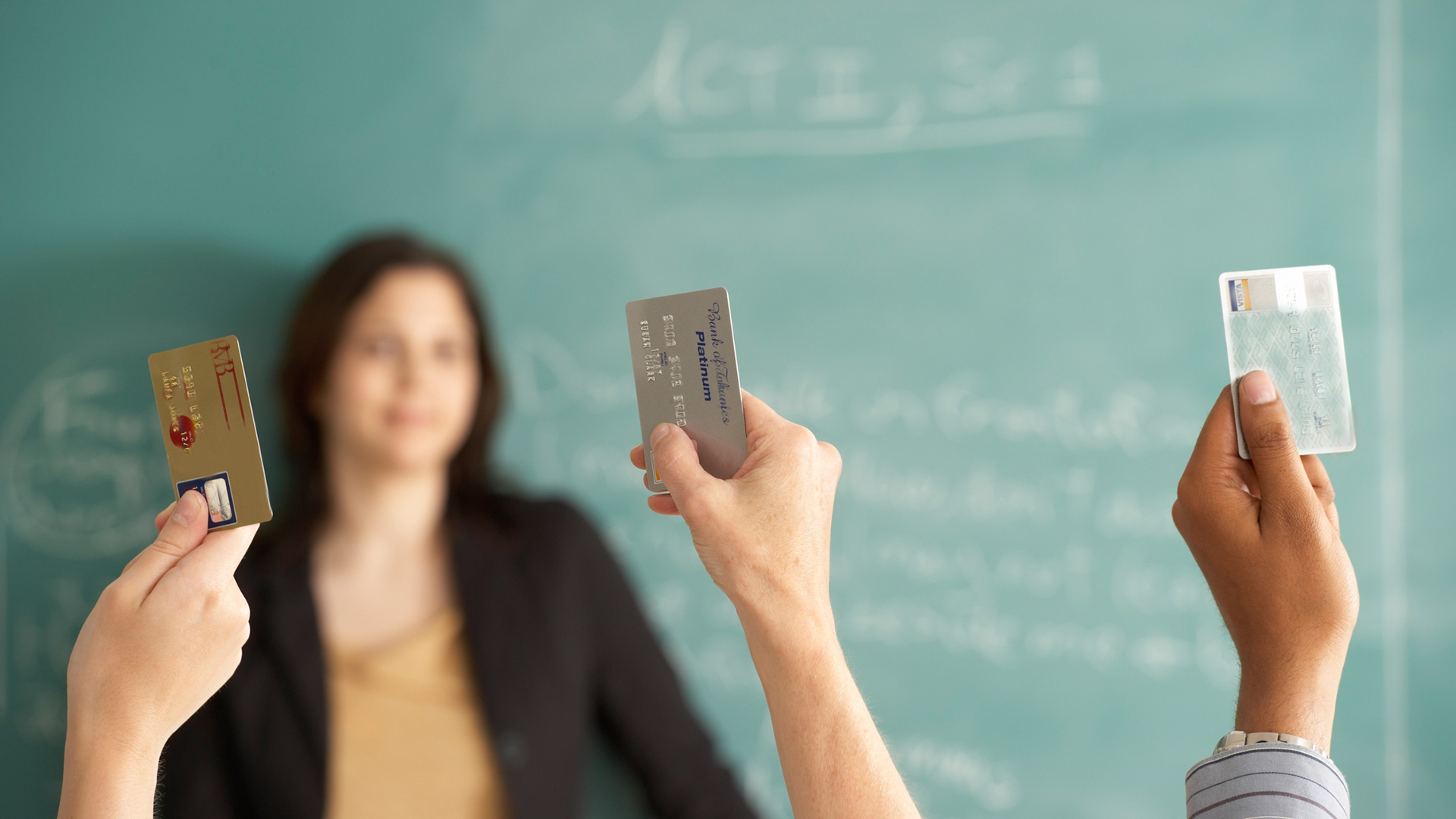 Landing an acceptance at the college of your choice seems to be a more difficult task than in the past. But once your teen grabs that coveted spot, what will the overall cost be? For many college students, taking on loans to pay their way is the only way they have to secure their degree. But what will the impact be on their financial future?

We hear it all the time — college debts and financial obligations upon college graduation are high for many young people. A recent poll by the nonprofit American Consumer Credit Counseling (ACCC) found that a staggering 77 percent of survey respondents have outstanding student loan debt of some amount. And costs continue to rise, according to information provided by SavingforCollege.com.

Average cost of tuition and fees at a private university for four years, enrolling in 2013, averaged $129,700. The same four-year stint will set you back $312,200 if you enroll in 2031. These figures are based on averages for tuition and fees provided by The College Board, increasing at 5 percent per year. Not included in these figures are the cost of room and board, books, lab fees and other incidental expenses that can add up each year. “I am 30 and owe $300,000 in student loan debt,” shares Maya Nahra, RD. “This is no joke and no, I am not a doctor. Yes, my education was overpriced and yes, I was stupid with my money at 18 years old,” she adds. “Who wouldn’t sign on the dotted line to receive $25,000 checks every quarter at 18 years old without proper money education?”

What are the long-term effects?

Once your child graduates from college and begins to pay down student loans, they are probably focused mainly on the monthly payment required by the lender. But beyond the monthly payment, the looming amount of debt can have a significant impact on their lifestyle in the years ahead. The ACCC wondered what impact these large debts had on traditional benchmarks in life, such as buying a car, buying a first home, getting married, having children and saving for retirement. The results were surprising. A full 31 percent of those surveyed have had to move back in with parents at some point after college to save money. Perhaps the biggest impact is on the distant future, as 45 percent say that student loan debt has impacted the amount of money they save for retirement.

Don’t count on a large salary

Many parents and college kids simply assume that their starting salary after college will more than cover the expenses they incurred in obtaining the degree. The shock kicks in when new graduates are either unable to find a job in their field of study, or they aren’t making as much money as they anticipated they would. “For me, with my loans totaling around $120,000, it will most definitely take the entire life of the loan — 25 years — to pay off,” shares Jessica Moschella. “They have become an inevitable part of my existence, like death and taxes. I pay exactly one percent of the total sum of my loans on a monthly basis. I often feel that no matter what my annual salary is, the burden of that hefty monthly payment will be a burden,” she adds.

Work it out — ahead of time

So how can teens heading to college figure out what their financial future might look like, before it’s too late? Gradsense is an interactive tool launched earlier this year that is already being used at more than 30 schools around the country, including Ohio State University and the University of Kentucky. Developed jointly by the Council of Graduate Schools and financial services company TIAA-CREF, Gradsense uses graphics and interactive tools to give students a better understanding of how their chosen major impacts their future earnings potential. Your teen plugs in the type of degree she is interested in and what type of position she would hope to work in, and Gradsense provides an estimate of both starting salaries and potential college debt. The site also includes calculators for paying back college debt and other financial tools that help teens learn more about compound interest and how saving a small amount each day can really add up to a brighter future. There is also an entire segment of the site with helpful links and other sources for financial education.

We wondered how college grads felt about their debt — and whether they would do it all again. “If I had to make the decision to take out loans to attend college again I would,” says Moschella. “However, dealing with the repercussions of said loans, it would have influenced my decision in which school I chose to attend based on tuition.”

Velvet O. White works as a PR account executive at a fashion, lifestyle and beauty PR firm in Los Angeles. “I love my job. I couldn’t imagine doing anything else with my life, but if I knew I wanted to work in PR prior to attending [college], I would have re-thought my college of choice,” she says.

Kristen Koehler has $100,000 in debt she incurred at a public university, where she earned a Bachelor of Arts in Communications. “If I could go back, I would have spent more time researching financial aid, applying for scholarships, and would have applied for financial aid as an independent rather than a dependent under my parents,” she says. “It will probably take me over 20 years to pay off all of my debt.”