A young mother in the U.K. was given a shockingly lenient sentence after being convicted of a heinous crime. Was justice really served? 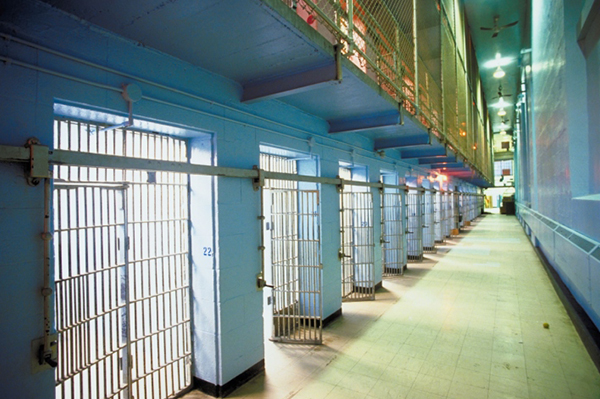 When a judge in the U.K. sentenced 21-year-old Loren Morris with only 12 months of prison time, he said, “I have come to the conclusion that due to the concern and embarrassment caused to both you and your family that you will not be offending again.” By the sounds of that, you’d think the young mother had been sentenced for vandalism or theft. Her crime? Morris raped a child over 50 times. The abuse started when the victim was only 8 years old and Morris was 16, and continued for two years.

This case has been referred to as a young woman having sex with a boy. An 8-year-old boy, regardless of whether or not he’s bragged about it, is not capable of consenting to sexual intercourse. I have an 8-year-old son. He isn’t capable of remembering to bring his lunch box onto the bus. He has trouble discerning lies from truth. He believes in the tooth fairy. He’s a child. Loren Morris raped a child, and there’s no reason to soften the blow of that statement.

This wasn’t a love affair

While asking the judge to spare her a prison sentence entirely, Morris’ defense attorney said, “Her immaturity at 21 means she cannot accept the facts yet.” If a 21-year-old mother is supposedly too immature to face reality, why is an 8-year-old boy being portrayed as a willing partner in an underage sex affair? Now 14, the boy was overheard bragging about what Morris had done to him. We shouldn’t be taking cues from a teen’s distorted point of view on sexual abuse. We absolutely cannot afford to view child rape through a romanticized lens simply because a female perpetrator abused a male victim.

Why are we sympathizing with the perpetrator of a heinous crime?

Loren Morris doesn’t look like the sex offenders that show up on online directories — but that shouldn’t change the way she’s treated. While she was 16 at the time of her crime, what she did was just as damaging and heinous as what those stereotypical sex offenders have done. Morris now has a child of her own — and that doesn’t erase her crime. Nor is it some kind of insurance against Morris taking inappropriate interest in a child again in the future. The judge acknowledged Morris’ embarrassment while failing to weigh in on the long-lasting trauma she caused a young boy while raping him repeatedly over the span of two years. An adult who raped a child will walk out of jail in 12 months. Where’s the justice in that?

What do you think about Morris’ sentence… did the punishment fit the crime?