Cases of measles are popping up in some of this country’s largest cities. Here’s what you need to know about this serious childhood illness that was nearly eradicated in the U.S. just a decade ago. 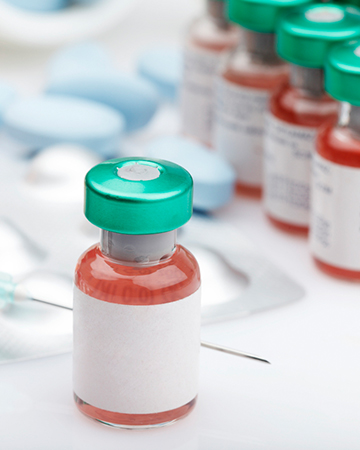 Just a decade ago, the U.S. was a different place in terms of measles infections. Between 2000 and 2007, there were only 63 cases of measles reported in the U.S. each year, which were most often contracted abroad. But by 2013, there were 175 cases in the U.S. and that number is expected to climb. Already in 2014 there have been outbreaks of measles in some of the largest metropolitan areas in the U.S., including an outbreak in New York City that has infected 19 people so far, and an additional Boston outbreak that exposed dozens of grocery-store shoppers to the illness.

The serious risks of measles

Measles isn’t just a severe skin rash. Infections can lead to fever, diarrhea, encephalitis, pneumonia and even death. One in five young children who contract measles are hospitalized. It is extremely contagious, and according to the Centers for Disease Control (CDC), is responsible for the deaths of 158,000 people worldwide each year. Those most at-risk for serious complications are infants, young children and people with compromised immune systems.

Know the signs of measles

Signs and symptoms of measles include

Why vaccines are so important

So why the spike in measles cases? When the MMR vaccine was introduced in the U.S. in 1963, the occurrence of measles dropped drastically. In recent years, however, vaccination rates have decreased to 90 percent, which has reduced the “herd immunity” of people in the U.S. and increased our risk of contracting measles and other illnesses.

To prevent measles in your family, follow the CDC recommendations for vaccinations.

More on kids and parenting

40 mins ago
by Taylor Plumstead