Celebrities are notorious for giving their children weird baby names — and several famous parents of 2013 proved to be no exception. What do you think of our picks for the worst? 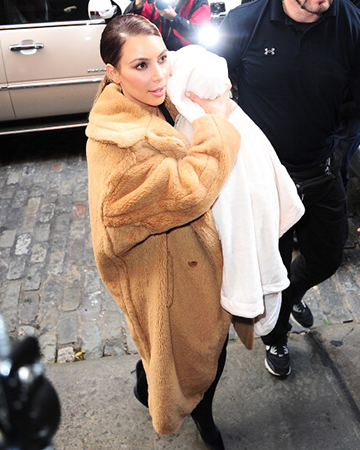 We wait with bated breath for pregnant celebrities to reveal their baby names, and we can always count on them to come up with something strange. Here are the worst of the worst for 2013.

The worst celebrity girl names of 2013

Why not consider a sweet and simple baby name? >>

The worst celebrity boy names of 2013

Can a baby name predict your child’s future? >>