While many famous parents aim for weird baby names, others opt for lovely, more traditional monikers. We’ve put together a list of our favorites. Do you agree with our selections? 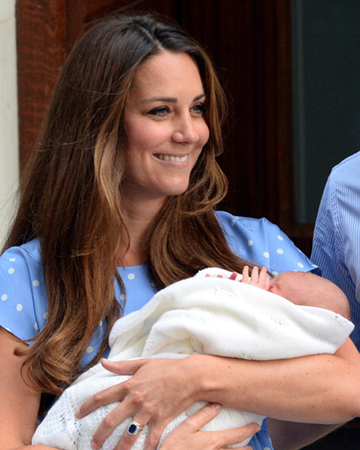 Americans are fascinated by celebrity babies. We predict when pregnancy announcements will be made. We ogle red carpet baby bumps.

But perhaps our favorite part of this pastime is critiquing the celebs’ baby name choices — and we’ve picked these as the best of 2013.

The best celebrity boy names of 2013

Find inspiration from this list of edgy, trendy baby names >>

The best celebrity girl names of 2013

Add a modern twist to a classic baby name >>

20 hrs ago
by Michelle Yang