Shirley Temple Black was more than just a movie star. She was the quintessential American girl who charmed generations of viewers, long after she outgrew her status as a child star. 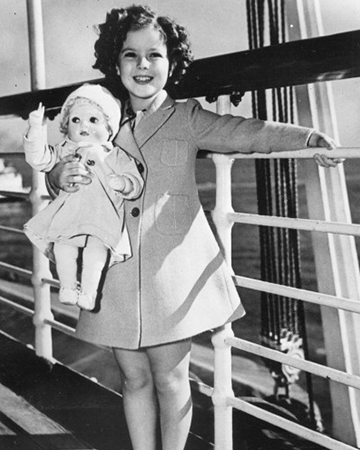 Following the passing of child star Shirley Temple Black at the age of 85 on Feb. 10, the world was abuzz with sentiments from young and old alike. “Throughout my life, I watched Shirley Temple movies with my mom and grandmom,” said young mother Alyssa Borowiak. “Now I own the entire collection and I watch them with my own daughter. I love the joy that Shirley Temple continues to bring to my life and family.”

Like Alyssa, you too can incorporate favorite childhood memories of Shirley Temple into your own family nights. Here are a few ideas for where to start. 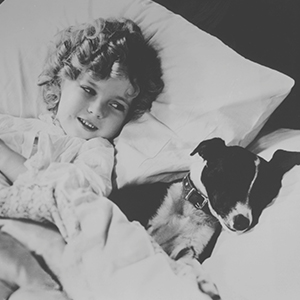 In The Little Colonel, your family can get a glimpse of America’s memory of the Civil War when the war wasn’t in the distant past. The film features Temple’s famous and precocious staircase dance moves with her recurrent co-star, Bill Robinson. 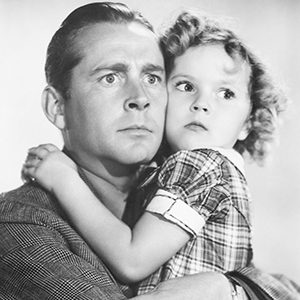 Temple’s famous film Bright Eyes was the first screenplay that was written specifically with her in mind. As the film rolls, you’ll probably be able to sing the lyrics to the soundtrack’s “On the Good Ship Lollipop” from memory.

Movie producers had a good thing going with The Little Colonel, so they just kept churning out sentimental Civil War movies. The Littlest Rebel was an absolute hit at its release (although you should be forewarned that it has racist themes that are disturbing to some viewers).

Many viewers name The Little Princess as their favorite Temple movie of all time. Sure, it’s an overly-sentimental story of a young orphaned girl — which is typical Temple fare — but it’s also well-acted and the timing of its production provides a glimpse into a world creeping towards full-fledged war. 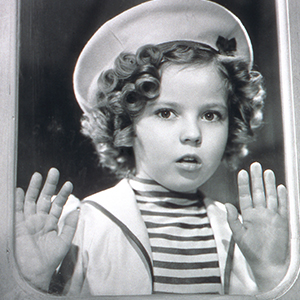 In case the name of this movie confuses you, it’s actually the name of Temple’s character in the film. In it, she plays a young girl who travels with her mother across India in the movie adaptation of a Rudyard Kipling story. 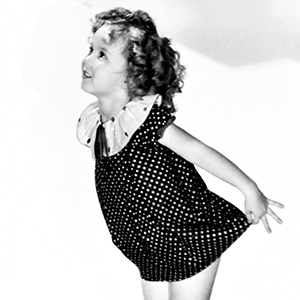 Some critics claim that Baby Take a Bow is a little light on plot, but the film is also regarded as one of Temple’s best performances. Whether or not you adore the movie itself, sit back and enjoy Temple’s charm and raw talent in one of her early film successes.

If your family is a little tired of strictly serious story lines, you can mix things up with Captain January‘s mix of music, comedy and drama. The fact that it’s a far-fetched story about an orphan baby found at sea by a kindly lighthouse keeper just adds to the fun.

The orphan theme is once again in play with Temple’s Rebecca of Sunnybrook Farm. This time, she is a scrappy go-getter who finds a way to use her radio talents to return to the safety of her Aunt Miranda’s care.

The musical Curly Top boasts a generous portion of Temple’s most famous songs. You’ll recognize the songs “Animal Crackers in my Soup,” as well as “When I Grow Up” during the film. What’s it about, you ask? It’s another orphan dramedy that sets Temple up to steal the show with her song and dance.

You simply must see Heidi with your family, since it’s a solid movie that was one of Temple’s last giant film successes. The movie is an adaptation of a Swiss novel about an orphan girl who remains cheerful, kind and adventurous in the face of adversity.

What are your favorite Shirley Temple movies of all time?