There are some gorgeous and talented celebrity moms out there who we all look up to. With their all-organic diets and their perfect bodies, they somehow manage to maintain million-dollar-a-month careers and be A+ parents. 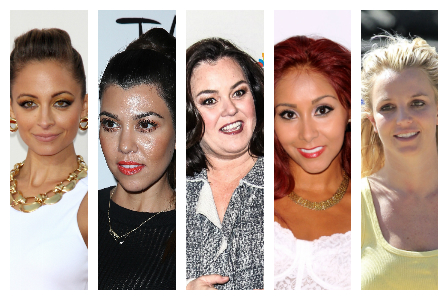 But what about those that we see in the headlines most? You know, the ones we like to think are doing it all wrong. Personally, I think we’re too hard on these red-carpet-walking women. Not that I know from experience, but it sure doesn’t seem easy to juggle the emotional demands of mommyhood, marriage, work crazy hours and maintain so much as a shred of poise, not to mention a killer bod. If I even so much as I tried, I’d likely be off the deep end in a margarita haze at every waking opportunity.

Here are some celebrity moms I think we should give a break — and maybe even a pat on the back.

This lady may not have the same approval as the likes of Gwyneth Paltrow and Jennifer Garner. I mean, she’s a reality TV star after all. She got famous by partying her bikini off on The Jersey Shore and her taste is a bit questionable. But there’s something I really like about old Snooki — she is a real person and totally herself. She quit the party scene and became a dedicated mama once the opportunity struck. I saw her recently on The View talking about how motherhood helped her become a far better version of herself and couldn’t help but think, “Go Snooki!” She also wrote a parenting book called Baby Bumps — From Party Girl to Proud Mama and all the Messy Milestones Along the Way. Who knew she had it in her? Snooki did, that’s who! 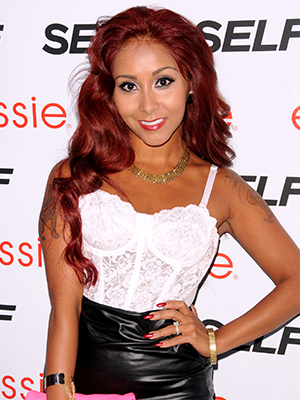 Yeah, alright — so she went a little crazy for a while, shaved her head and drove with her kid on her lap instead of in a car seat. Sketchy! I know. But she was also battling mental illness in an extremely public way, trying to salvage a downward spiraling career, a divorce and taking care of her two sons. If anyone is allowed one little measly nervous breakdown, I think it’s Britney. But what I think is remarkable is that she’s managed to revive her career and seemingly be a very dedicated parent at the same time. Even though she forgot her bra, last year she was spotted looking like just a regular old soccer mom at her kid’s game. You’ve gotta admire her ability to let the celebrity go and just be a mom! She also keeps up a good relationship with her children’s father — Kevin Federline — which, if you ask any divorced parents, isn’t always easy. 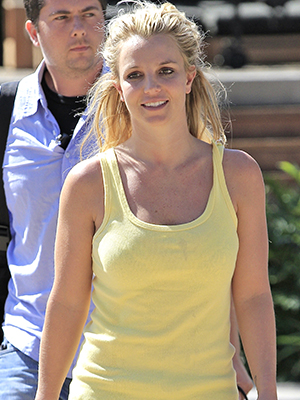 I know what you’re thinking — really, Rosie? I know she’s publicly fought with more people than Donald Trump, such as, well, Donald Trump. But let’s be real — that smug little money bags totally deserved it! Call her what you will, but she’s anything but undedicated.

In fact, she’s a huge LBGT rights activist and always speaks her mind about a number of issues. She is a parent first and foremost to her five children and I think there are few that would contest that. Her Twitter profile reads simply “mom. artist. wife.” But in truth, she’s so much more than that. 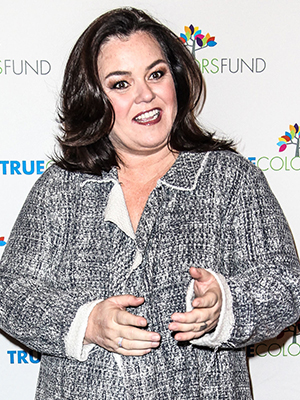 This lady gets a lot of flack because she came from money and secured her celeb status by tromping around with Paris Hilton on The Simple Life. But there’s more to Nicole Richie than meets the eye. She may be a rich, ex-party girl, but she’s also a fashion designer, intriguing author and does incredible work for charity, including her own, The Richie Madden Children’s Foundation. She’s also, of course, a hardworking mama of two who recently admitted in Marie Claire just how tough it is to balance parenting and work. “I think that’s a global struggle and we, all women, are constantly trying to find a solution. I’m like any other working mother trying to make things work and dealing with this situation one day at a time.” I, for one, am tired of hearing about how much this lady weighs, especially when there’s so much more to know. 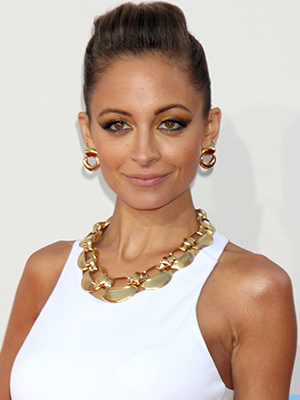 I do not follow the Kardashian clan closely. Or, at all, really. But the one episode of Keeping Up with the Kardashians that I did manage to get through had me respecting the crap out of one of the celebrity sisters — and that was Kourtney. Though she pretty much has endless money to employ a hundred babysitters and do as she pleases, it seems her kids are her number one priority. I watched in sheer agony as over lunch, sister Kim made fun of her for being just a “lame” old mom when she expressed that she was eager to get back to her babes. The way I see it, Kim should’ve been proud of her sister for stepping up to her role of mom, even though she clearly could be outsourcing her responsibilities. Thank god for any celebrity who actually wants to be present for their kids and not leave it solely up to a nanny. Though I have no solid opinion on the rest of the bunch, if you ask me, Kourtney is the real deal. 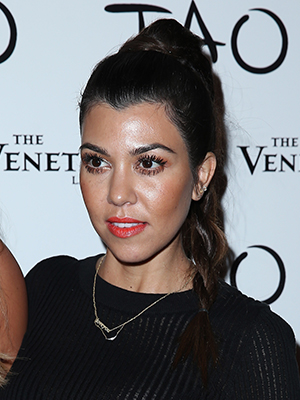