Let your love of all things robot shine through as you choose the perfect name for your baby boy or girl. 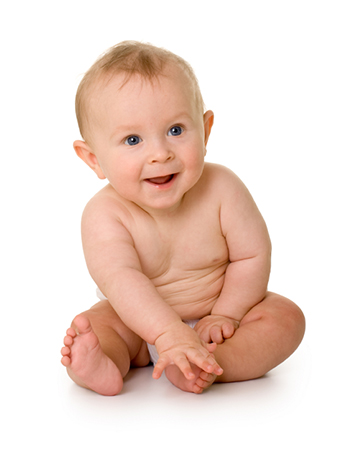 Let your love of all things robot shine through as you choose the perfect name for your baby boy or girl.

Robots have inspired fiction for centuries, and as technology has advanced, robots have become a reality in many aspects of our lives. However, the idea of “robots” started in theater and literature, and as they’ve evolved in the real world, they’ve become even more amazing in the written word and on the stage. If you love science and engineering, or adore science fiction, these fictional robots may help you add to your baby name list.

The word “robot” was first used in Rossum’s Universal Robots, a 1920 Czech-language science fiction play written by Karel Capek. The word in that play referred to artificially-created life-forms, and this idea is a little different than the modern version of robot because they were closer to cyborgs or clones — they could be mistaken for human and could think for themselves.

Modern robots are generally mechanical in nature and guided by computer programs or electronic circuitry. While some appear capable of independent thought, true artificial intelligence is still science fiction.

The names we chose here are from science fiction film, television and literature, and may be exactly what you’re looking for as you build your baby name list.