Pin your LEGO loving hearts out 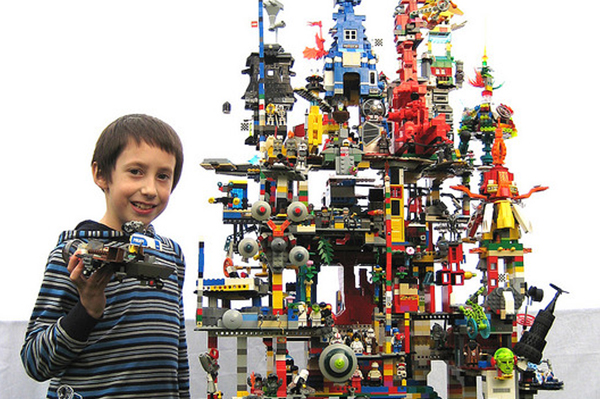 We’re guessing that this photograph of The Tower of Chaos 2, as it was named by its creator, Tom, doesn’t even do this epic LEGO build justice. You may have seen this photo when searching Pinterest for LEGO ideas for your own kids before (it’s quite a popular image!). While most Pinterest links are a dead-end, we’ve hunted down the original source, Tom’s Dad’s Flickr account, which includes even more epic LEGO creations.

Is Your Child One of the 5 Types of Difficult Eaters? Here’s How to Deal

Toy Bin Organizers That’ll Store All of Your Kids’ Playthings