Young girls are developing breasts earlier than ever, and the reasons why may surprise you. 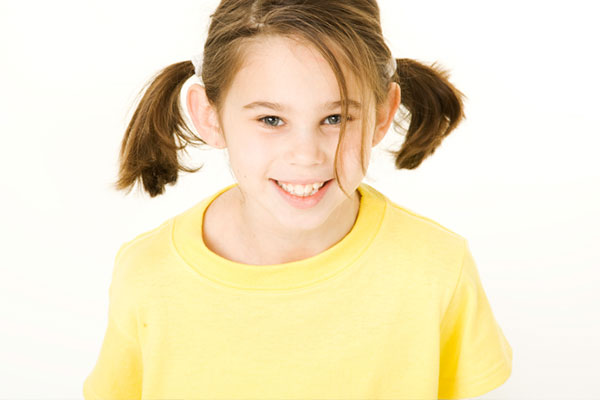 Why are our little girls maturing so early?

“It’s very hard to pinpoint why girls are developing breasts at an early age because it is multifactorial,” says BFFLCo‘s Dr. Elizabeth Thompson, who has dedicated her career to breast health. “The age of onset of puberty itself has not changed, but breast development, especially in African-American girls, seems to be starting earlier.”

Kim Grustas is the founder of Good For You Girls natural skin care, which aims to keep girls away from hormone-altering chemicals during a crucial time in the body’s development. “It used to be that breast development came at the same time as menstruation,” says Grustas, “but now breast development is happening up to two years earlier.”

A study published online November 2013 in Pediatrics suggests that a higher BMI is a “major factor” in earlier breast development.

Dr. Thompson and Grustas agree that EDCs have an impact on early breast development. Children’s bodies are extra-sensitive to these hormonally-active synthetic chemicals that are found in animal protein, plastics, pesticides and fragrances (just to name a few).

Environmental Working Group published one of the earliest studies ever done on the burden placed on girls’ bodies by hormone-altering chemicals. The findings indicated that the average teenage girl was contaminated with as many as 13 of these dangerous substances.

Should we be worried?

The researchers of the Pediatrics study indicate that earlier maturation has important clinical ramifications. From a social standpoint, girls who reach puberty earlier than their peers may find themselves at increased risk for depression and low self-esteem, which can make them more likely to engage in substance abuse and intercourse at an earlier age than girls who reach puberty later.

There are long-term problems as well. “Early development is an established risk factor for breast and ovarian cancers, and this is believed to be due to the extended lifetime of exposure to ovarian hormones,” says Grustas.

So, yes… we should be worried.

What to look for in early puberty
The first pimple: Talking to your kids about puberty
When to tell your daughter about her first period