Feel like your kids are speaking another language? We understand and we’re here to help! 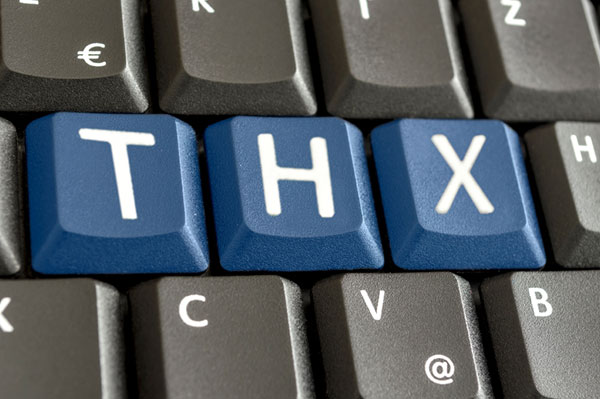 Where and how it all goes down

Note: Keep an eye on the pictures they’re posting, though.

This is probably the one you’re most familiar with, right? Facebook is a great way to share their comings and goings and see what everyone else is up to. As long as they’re only “friending” people they actually know and keeping their privacy settings locked down, they should be safe.

Note: Cyberbullying is especially bad on Twitter. The minute someone says something another doesn’t like, they (and their friends) will unleash their full fury. It gets ugly.

By posting on Twitter, kids are logging or sharing what they do on a sometimes minute-by-minute basis, but they only have 140 characters to do so. You wouldn’t think you could do much with only 140 characters, but you can.

Note: If they follow the wrong person, they could be subjected to some graphic images. It’s cool that Tumblr allows its users to express themselves, but younger kids need to be monitored.

This is a really cool way for teens to blog (or journal) about their feelings on life, music, movies, etc. Not only can they post long-winded text posts, but they can also post audio, video and pictures. The other Tumblr accounts they follow all show up on their “dash” that is similar to Facebook’s newsfeed setup.

Note: We all know there are always consequences. Many have found ways around the system and have saved photos after all. Uh-oh.

This should be avoided at all costs. The idea is simple. Take a picture on your phone, add a message or doodle and send it to a friend. The picture will show for several seconds and is then wiped from the person’s phone and the Snapchat server. It pretty much gives kids the idea that they can take inappropriate pictures of themselves without facing any consequences.

Note: Obviously, you’ll want to stalk them and make sure they’re not posting anything inappropriate.

As long as your kids and their friends aren’t too mischievous, Instagram is fairly innocent. It’s just a picture-sharing website where they can take a snap from their cellphones and post it on their personal site so their followers can see their collection of pictures.

Note: Just remind kids that once they put it out, it’s always there.

Vine is relatively new but fairly cool. It allows users to post super short videos, usually of something incredibly silly.

Now, what the heck are they saying on there?

A/S/L/P: Age/Sex/Location/Picture (Not used often, but if you see this sent to your kid, it means they’re talking to a stranger.)

AMA: Ask me anything

Because Reasons: There are many reasons, there are no reasons or the reasons are embarrassing

NM: Nothing much or never mind

Noob/n00b/Newbie: Someone new to something (usually a game) or someone who seems new, even if the person is not.

ROFL(MAO): Rolling on the floor laughing (my a** off)

TMI: Too much information

UR/Urz: You are or Yours

Woot: We own the other team (Though, it’s pretty much the equivalent of saying, “Yay!”)

YOLO: You only live once

Can’t memorize all that? Fear not! That’s what bookmarks are for. And if you don’t see it on the list, Google always has the answer.

More on social media and your kids