Baby boy names such as Avery and Dakota are now far more popular for girls. Check out our list of masculine names that have taken a decidedly feminine turn. 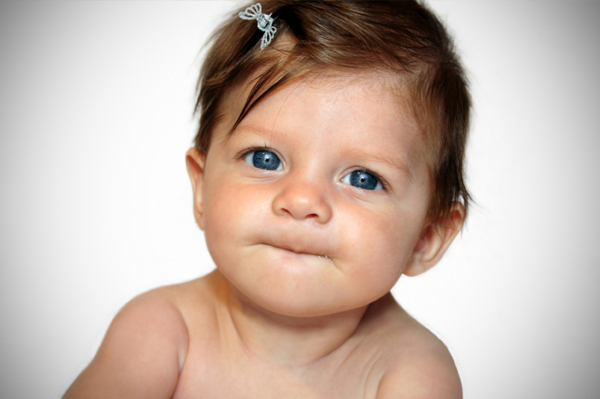 We can always count on celebrity parents for baby name inspiration — and using boy names for girls is definitely on trend among the rich and famous.

Some celebs paired a masculine first name with a feminine middle name.

Others opted to use the boy name in the No. 2 spot. James (or Jaymes) is particularly popular.

Or, give your daughter two masculine names, like country singer Joe Nichols did when he named his baby girl Dylan River.

Both trendy and the traditional work for this concept. Some masculine names, such as Charlie, Logan and Tristan, are already commonly used for girls.

These names, from the Social Security Administration’s list of most popular baby names for boys, work beautifully for girls as well.

Try them on with your last name to see how they sound!