Today’s little princesses don’t have to wait for their knight in shining armor. These amazing women — celebrities, athletes, scientists and politicians — demonstrate just how strong women can (and should) be. 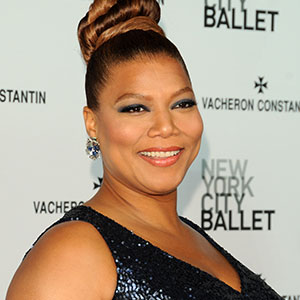 Not everyone could pull off “Queen” as a first name, but this amazing woman certainly can. Queen Latifah is a master of all trades, with talents that include singing, acting, rapping, modeling, writing and producing!

This delightful superstar embraces her gender, race and even her size and demonstrates the true meaning of “beautiful.” Learn more about the New Jersey native in her autobiography Ladies First: Revelations of a Strong Woman. 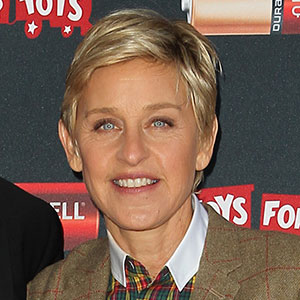 Thanks to her unique talents and a lot of hard work, this funny lady has become one of the most successful television personalities of all time.

DeGeneres stands for what she believes in and is a generous supporter of many good causes — animal rights being closest to her heart. In 1997, the talk show host announced that she is a lesbian and has since been a positive force for the gay and lesbian community. 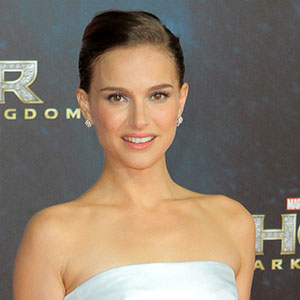 This talented actress earned an Academy Award for her spectacular performance in Black Swan, but Natalie Portman is not defined by her Oscar.

Portman, an Israeli-American, is a Harvard grad and speaks Hebrew, French, German, Japanese and Arabic. When she’s not acting, this philanthropist takes on issues that are close to her heart, including politics, animal rights and the environment. 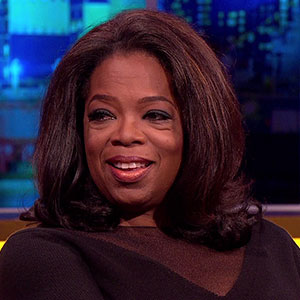 Media mogul Oprah Winfrey overcame incredible adversity to become one of the world’s wealthiest and most influential women. Winfrey was born to a destitute single mother and sexually abused as a child.

The billionaire excelled at school, however, and secured a full college scholarship before landing her first job as local news anchor at age 19. She quickly moved into the talk show business and the rest, as they say, is history.

Jennifer Lawrence understands the pressure our daughters are under. The Hunger Games and The Hunger Games: Catching Fire star has to maintain a certain “appearance” to find work as an actress, but Lawrence also feels a responsibility to her young fans.

“In Hollywood, I’m obese. I’m considered a fat actress,” says Lawrence. “I’m never going to starve myself for a part. I don’t want little girls to be like, ‘Oh, I want to look like Katniss, so I’m going to skip dinner.’ That’s something I was really conscious of during training. I was trying to get my body to look fit and strong — not thin and underfed.” 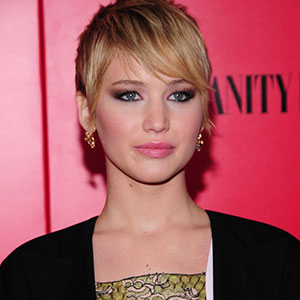 Next up: Athlete role models for your daughter >>

8 hrs ago
by Rebecca Padron